Hooray For The Squirrel And The Turtle! 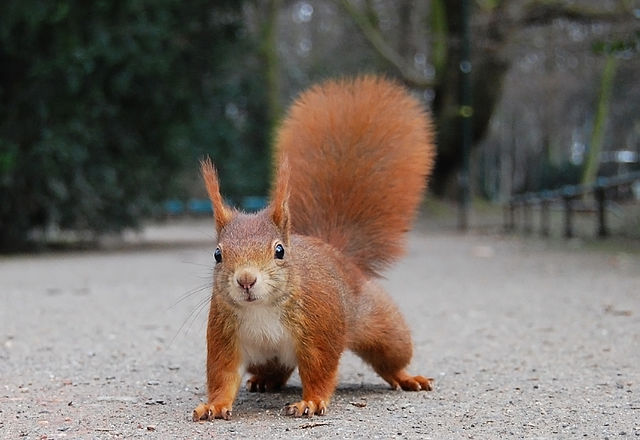 What better news to start off the week than the return of the red squirrel and the Burmese “Smiling” turtle!

With a recent report from the UN stating that one million species are facing extinction, conservationists are continuing their efforts to bring some of the species into the “safe zone” and preserve the populations of other species.

The red squirrel is a common species of rodent whose once-prevalent population started dwindling in the area of Wales in the UK. However, thanks to help from an unlikely ally, the red squirrel is making its way back to areas all around Wales.

Across the world, Burmese roofed turtles, also known as Burmese “Smiling” turtles, have rebounded in the Southeastern Asian country of Myanmar. Twenty years ago, this species was thought to be extinct, but efforts from conservationists have helped the species’ population grow to over 1,000!

With reddish-grey fur and a bushy tail, red squirrels are commonly found across Europe. 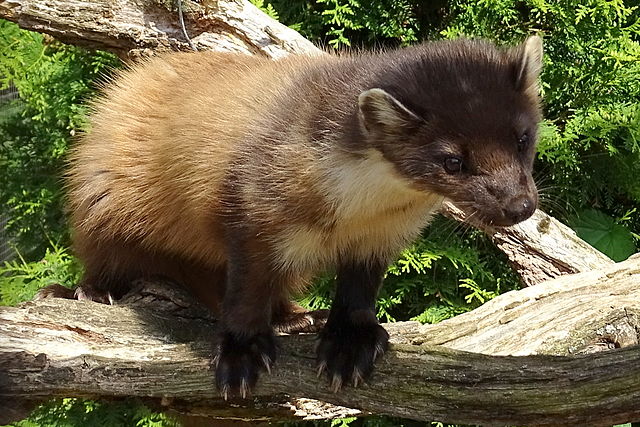 So, conservationists are turning to an unlikely savior for these creatures - squirrel-eating predators known as pine martens!

Pine martens used to be prevalent in the UK during the late 1980’s, but their numbers also drastically reduced due to hunting. Recently, Scottish scientists noticed a movement of pine martens into Wales. They found that in areas with high populations of pine martens, there were fewer grey squirrels but more red squirrels. 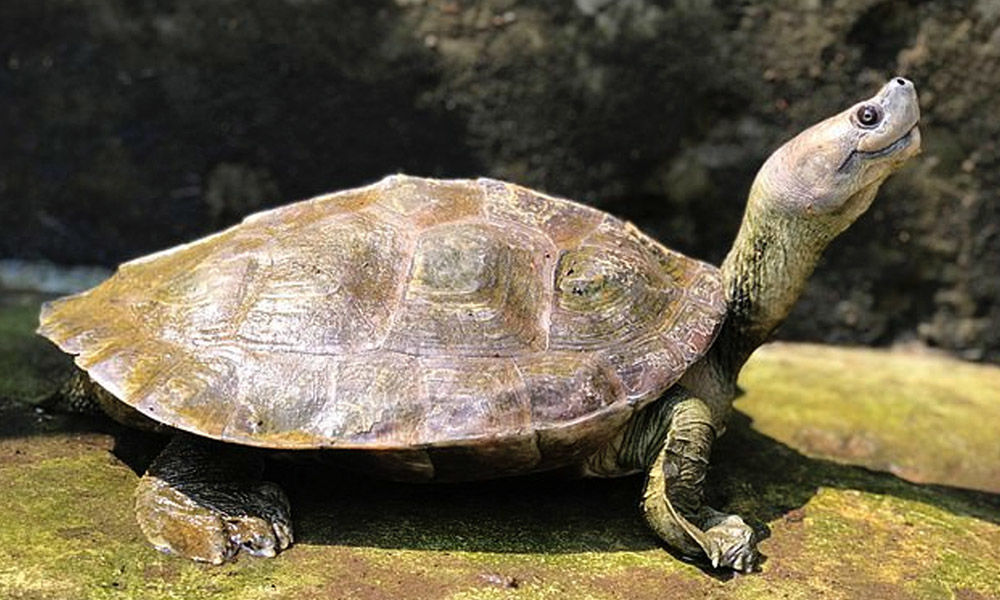 Known as “Smiling” turtles due to their permanent upturned mouths, Burmese roofed turtles are part of a family of giant river turtles that inhabit areas of Asia. Unfortunately, they are just one of the many species of turtles that face extinction around the world due to habitat loss and hunting.

Prior to the 1990s, the status of this species was unknown to scientists for years because of Myanmar’s closed borders. They were nowhere to be found after the reopening of the borders and were thought to be extinct. However, good news came in the early 2000s after the shell of one of the Burmese roofed turtles was found - the species was not extinct.

The reappearance of signs of the turtles motivated scientists like Dr. Gerald Kuchling, a biologist from the University of West Australia, to explore parts of Myanmar for the species. Fortunately, Dr. Kuchling came across a few of the turtles in the Dokhtawady River in Myanmar and moved them to a zoo.

Instead of capturing more turtles and raising them in captivity, Dr. Kuchling partnered with local conservation societies to hire villagers to protect the turtles and their eggs at Myanmar’s Chindwin Beach. After years of successful breeding, the population of Burmese roofed turtles increased to about 1,000. Although they are still not safe from extinction due to continuing threats of fishing, rescuing the Burmese “smiling” turtles proved to be a success.

These stories are a reminder that we can preserve our Earth's biodiversity, and that species can recover from the brink of extinction if we give them a helping hand.