The Craze For Beyond Meat 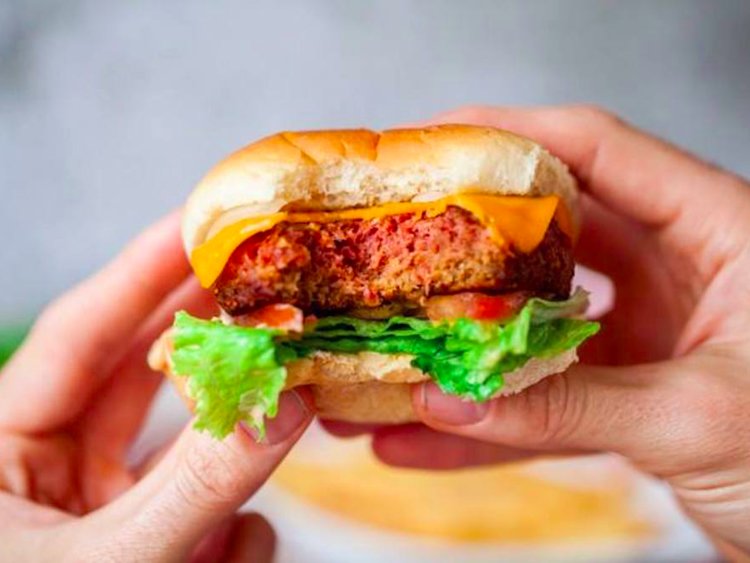 Have you had of a burger without meat?

You might think that a vegetable burger will take away the essence of a burger as it will not have the juicy taste of meat. Despite these concerns, the company, Beyond Meat, has managed to successfully make plant-based meat.

Beyond Meat's products are sold at Whole Foods, Target, Kroger, Del Taco, Carl’s Jr., and T.G.I. Friday. Currently, there are more than 30,000 distribution spots where Beyond Meat products can be bought.

On May 2, the company became the first vegan company to become public. Beyond Meat’s initial's share price was expected to range from US $19 dollars to $21. Impressively, just hours later, Beyond Meat’s stocks rose to $73! This has made Beyond Meat one of 2019’s top-performing company on their first day.

How Is It Made? 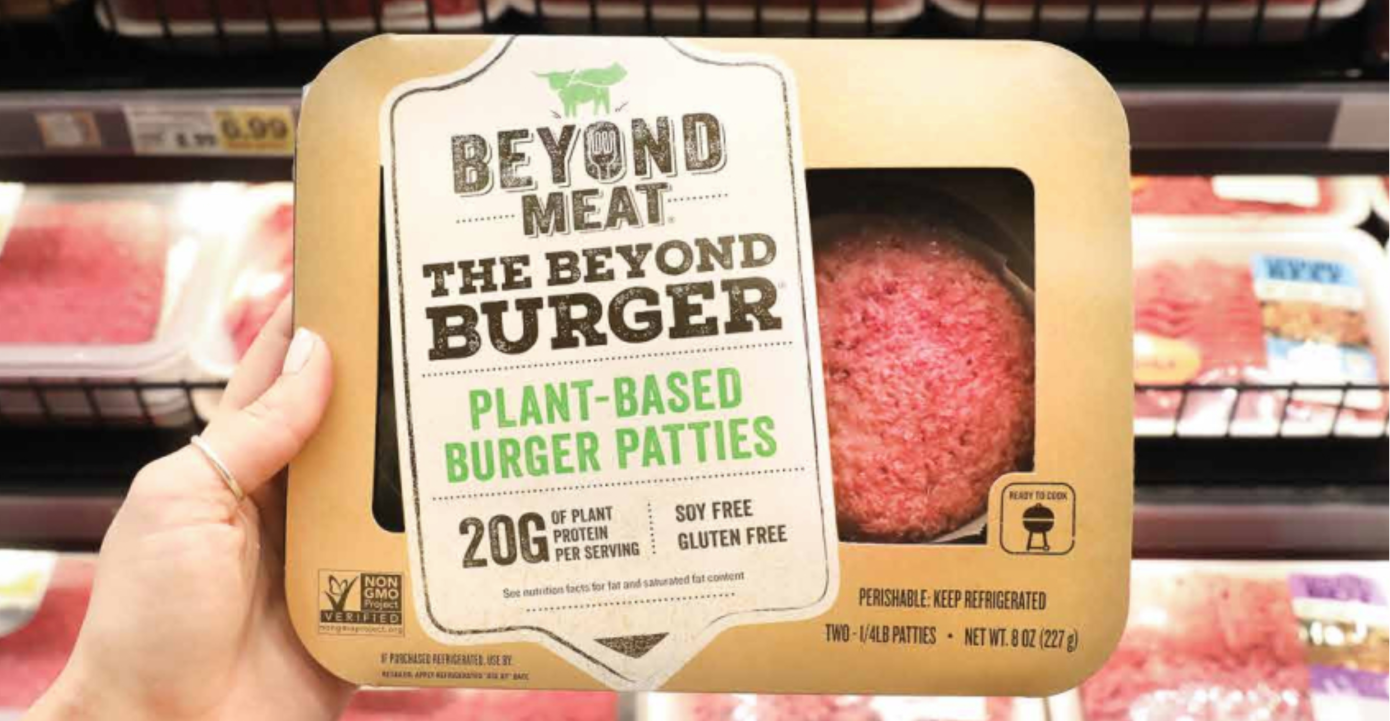 Beyond Meat was founded by Ethan Brown in 2009. Beyond Meat aims to create plant-based meat alternatives with the same juicy and delicious taste of real meat.

Meat has four main components: protein, fat, trace minerals, and water. Instead of killing animals, Beyond Meat obtains these components from different plants and combines them to make vegan meat. It contains pea protein that gives the chewy meaty texture along with canola oil, coconut fat and other binding agents. In addition, the company uses beet juice to simulate the bloody look of beef!

According to Beyond Meat, the plant proteins are subjected to intense heating, cooling and pressure so that their structure becomes fibrous and mimics that of animal meat. The products are non-GMO and free of soy and gluten, which is good news for vegans and people with allergies.

For people who have changed their diet but miss the taste of meat, Beyond Meat satisfies their taste buds. It also has all the nutrients and elements that meat has, but does not come from an animal.

Plant-based meat is also beneficial as fewer animals are killed and it has a positive impact on the environment. As our world's population continues to grow beyond 7 billion, so does the demand for meat. Livestock farming is not sustainable as it requires more land, consumes more energy and is one of the largest producers of greenhouse gases. Beyond Meat is environmentally friendly as it uses 99 percent less water and 93 percent less land. It also has 90 percent fewer greenhouse gas emissions, and it uses 46 percent less energy.

However, there are some people do not like the smell of a Beyond Meat patty. Others question that processed foods are unhealthy and it is safer to choose whole vegetables instead. Regardless, with another company, Impossible Burger, looking to go public soon, as well as companies such as Tyson Foods and Nestle looking to enter the marked, plant-based meat is here to stay. These companies hope to convince many people to switch from meat to plant-based alternatives.

Have you tried Beyond Meat or Impossible Burger? What did you think?

The Debate Over Lab-Grown Meat (4)