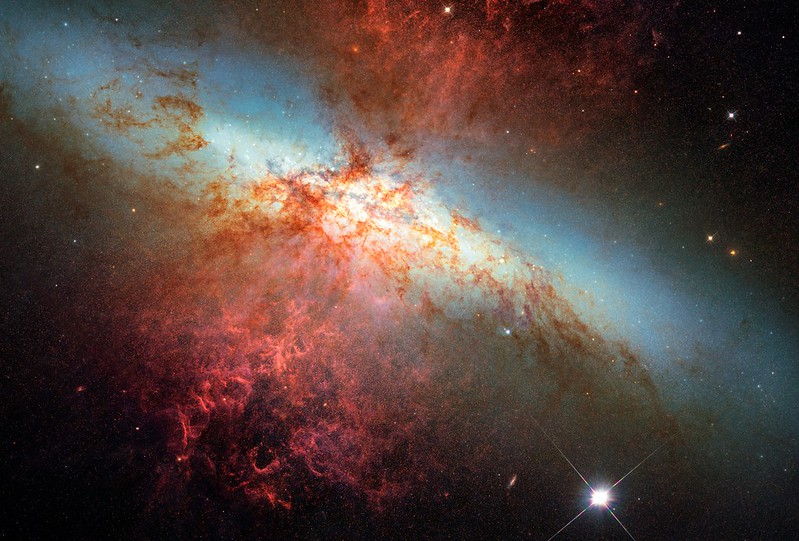 For the first time ever, extraterrestrial plutonium was discovered at the bottom of the Pacific Ocean!

Hundreds of atoms of the radioactive substance, embedded in rock, were excavated by a Japanese oil exploration company, about a mile down on the ocean floor.

This led to some fascinating insights by scientific researchers who examined the samples.

Let’s take a look at how elements are formed, how they get to the Earth, and the “out-of-the world” research and its findings.

How Elements Are Made

Believe it or not, just moments after the big bang only three light elements were born - hydrogen, helium, and lithium. 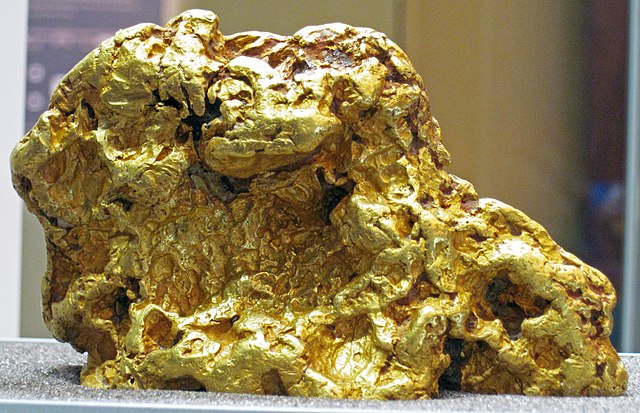 Within the insides of stars, a few of the slightly heavier atoms emerged - oxygen, carbon, silicon, all the way up to iron in the periodic table. But the origin of even heavier atoms like gold, uranium, and plutonium remained a mystery.

Subsequently, astronomers studied shrinking dying stars, also known as collapsars. They found that about 80% of our galaxy’s heavier elements like gold, were produced by whirling collapsars. But what about the heaviest of the heavy elements - how were they produced?

All the stardust that is generated from extraterrestrial activity travels to Earth via comets and asteroids. Did you know that 40,000 metric tons of cosmic dust fall on Earth every year and has been falling for millions of years! 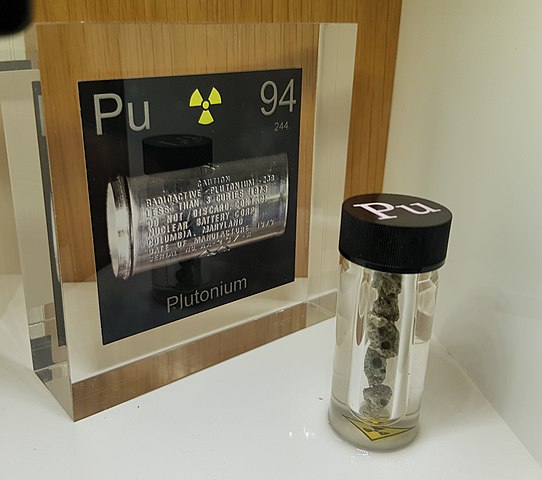 The recently discovered Plutonium is considered fresh because it offers insights into the more recent exploding star activity that produced the very heaviest elements.

The presence of iron and plutonium together in the same rock gave an opportunity for scientists to compare their origins.

Most importantly, these few atoms on Earth helped confirm the age-old hypothesis of astronomers - that a collision of neutron stars produces the heaviest elements like plutonium, while elements like iron are produced by supernovas.

Until the discovery at the bottom of the Pacific, researchers were looking for clues in outer space through missions that traveled to get samples from comets. This new discovery has helped resolve some of the mystery around heavy elements!