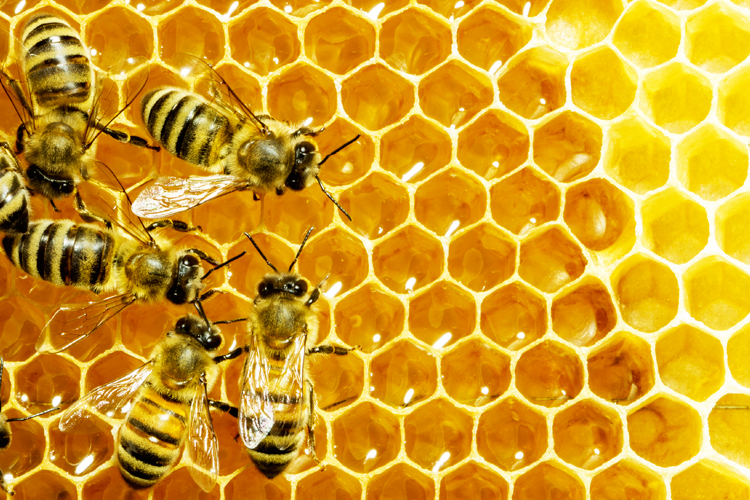 “If the bee disappeared off the face of the Earth, man would only have four years left to live.”

Even though the source of this quote is not clear, the warning holds true. Many of nature’s pollinators: bees, butterflies, bats, are endangered. Honey bees which are responsible for 80% of pollination that happens in our world, are in the most danger.

Pollinators are vital to humans’ survival. Without pollinators to complete these tasks, apples, mangos, palm oil, alfalfa, cacti, and many other plants would disappear.

According to the U.S Department of Agriculture, between 1947 and 2008, honey bee hives dropped from 6 million to 2.4 million. Nearly 44.1% of honey bee colonies that US beekeepers owned were lost just between April 2015 and March 2016.

The causes for this downward trend in bee populations are attributed to the use of pesticides, global climate changes, and the loss of habitat. As you can expect, we humans are behind this all.

Scientists believe that pesticides used in agriculture could be a major cause of Colony Collapse Disorder (or CCD). Neonicotinoids -- a chemical found in pesticides, can be a significant threat to bees. The chemical appears to scramble a bee’s sense of direction, making it hard for them to find their way back home. When worker bees do not return home with nectar and pollen, colonies are unable to produce new queens. Eventually, this leads to the collapse of their hives.

Along with natural solutions such as limiting the use of especially harmful pesticides and preventing global warming, scientists are also looking at innovative ways to approach this dilemma.

In the past, scientists have proposed ideas such as using native bees to pollinate or using a machine that blows pollen across a field. But another option has opened up: bee drones.

At Japan’s National Institute of Advanced Industrial Science and Technology, Eijiro Miyako and a group of researchers have developed a prototype of the bee drone. It’s a small plastic machine containing tiny horsehairs coated with ionic liquid gel, made to mimic the tiny bristles on a bee’s legs. The drone was successful in pollinating a pink Japanese lily. However, the Japanese lily is a large flower, making it easy to pollinate and could be challenging on small flowers.

There are also other potential drawbacks to using these drones. It’s costly, difficult to mass produce, and much more expensive than buying real bees. Farmers might not be willing to make the switch because buying bee drones means less profit and more risks. The design also has a flaw: sometimes the drones move too fast and break the stigma - the female part of the flower that receives pollen grains and send them for fertilization.

While these are interesting ideas, it is more important to save the honey bees and get them off the endangered list.

What are some ways to prevent the decline in honey bee populations?