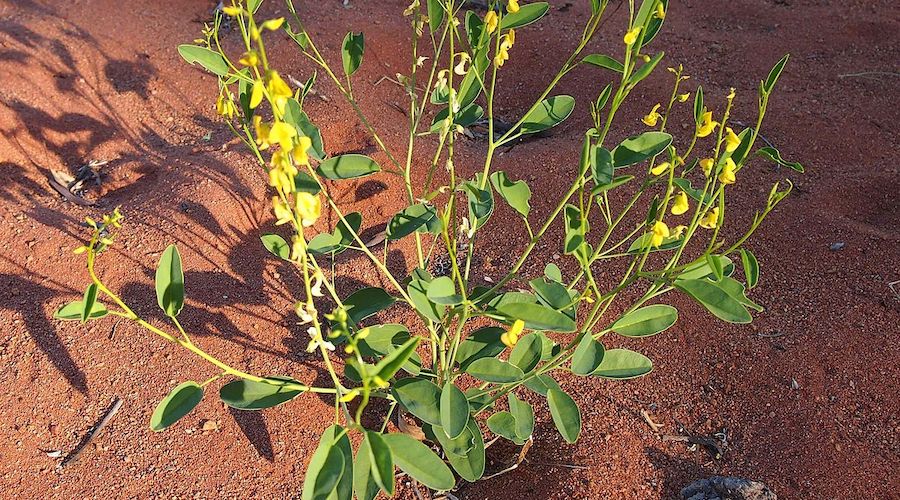 Plants: we eat them, juice them, weave them — and now it seems we can mine them too!

After a successful experiment on the island of Borneo, Botany Professor Alan Baker and a group of researchers want to introduce phytomining (harvesting minerals from plants) as a better, partial substitute for traditional mining.

By having farmers collect the nickel-rich sap of certain plants, Baker and the team were able to gather thousands of dollars of raw nickel, and are now looking to repeat the experiment on a larger scale. 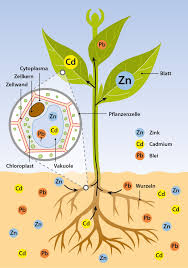 Phytomining, also known as agromining, means collecting metal from live plants. However, this can only be done with a group of plants known as “hyperaccumulators.”

There are around 700 identified types worldwide, and what makes these hyperaccumulators special is that they naturally attract and absorb minerals through their roots — metals toxic to other plants — and then store huge, pure concentrations of these minerals in their bodies. The metal can then be extracted from the plant’s sap, oil, or sometimes even live tissue.

The term “phytomining” was coined in 1983 by Rufus Chaney of the US Department of Agriculture, who had worked with Baker in early phytomining experiments. But the idea of plant-mining was actually thought of 500 years ago by German scientist Georgius Agricola, who smelted leaves to identify the metals underground.

Phytomining and the Future

Baker and his colleagues see a lot of potential in phytomining. Not only can it help meet the growing global demand for metals, but is also a way of undoing some of that damage to the environment by traditional mining. 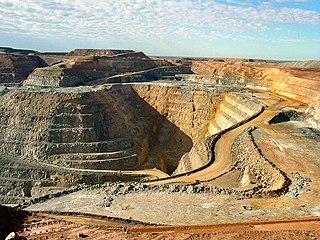 One of the biggest problems with traditional mining is that it pollutes the surrounding area. Phytomining can extract that metal waste, plus planting the hyperaccumulators would regrow the deforested areas created by mining operations.

Aside from this, if phytomining is able to replace part of traditional mining, then there would be fewer instances of bad mining practices like abandoned mines, which pollute the nearby waters. Also, since phytomining provides metal that is already naturally pure, there is no need to use huge amounts of energy — typically the dirty energy sources of coal and oil — to purify the ore.

However, phytomining has its drawbacks. Harvesting plants on a large scale is expensive today, compared to traditional mining. Besides, plants can be wiped out by diseases or unexpected weather conditions.

However, there are many reasons to consider phytomining. After all, we need to make sure that our planet can keep up — and sustainable practices like phytomining give us the hope that our advancement doesn’t mean sacrificing Mother Earth.

A Plant With Shimmering Blue Leaves! (5)