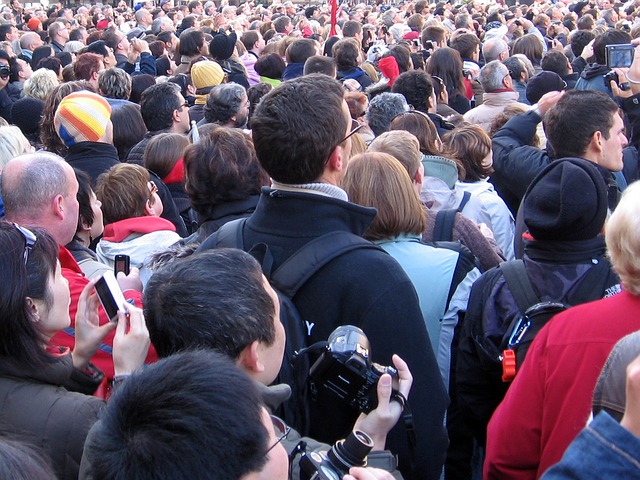 In 1804, our world's population reached the one-billion mark. Since then, it has grown exponentially to 7.8 billion today.

The United Nations had predicted that this number would rise to a shocking 10.8 billion people by the end of this century. However, recent studies have found that the world population estimate by 2100 would be two billion less, at 8.8 billion.

Let's look at how experts estimate population growth, why it is important, and what led to the projected drop.

Population projections are done by individual countries through their census bureau, and by the United Nations at a regional and global level. This information is used for planning future demand for food, water, energy, and services. Governments use population projections to develop policies in finance, healthcare, education, housing, and more. 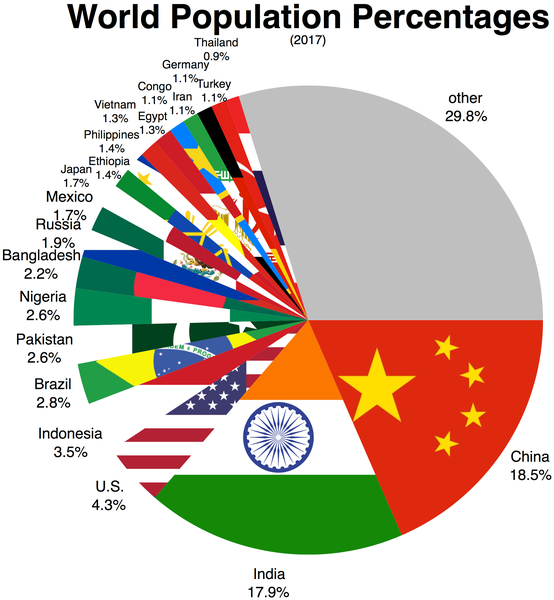 However, there are uncertainties in making future projections. Countries that are less developed many not have the resources to conduct an accurate census and collect data. Assumptions of birth and death rates might be incorrect, and as projections go beyond 20-30 years, these errors might build up.

At least 23 countries will see their populations decline by 50%, including Japan, Thailand, Spain, and Italy.  Sub-Saharan Africa is expected to triple in population, going from around 1 billion to 3 billion. And elderly people, 65 and over, will make up more than a quarter of the world’s population.

One reason for the decline is that when women are educated and have access to reproductive health services, they choose to have fewer children. The number of children under the age of five is predicted to decline by nearly 40%, going from 681 million globally in 2017 to 201 million in 2100.

China and India will see people in the working-age group shrink, and those countries that favor immigration and replenish their workforce are expected to do better.

How do you think a population of $8.8 billion will affect our planet?