Carbon Negative: What Does Microsoft Mean?

We cannot escape the fact that the world is getting uncomfortably warmer.

Rising temperatures over the past decade, extreme weather patterns, bushfires like the ones we are seeing in Australia are all reminders that our climate is changing.

Even as politicians continue to debate and not take action, companies like Microsoft are stepping up. The company has recently pledged to go “carbon negative” for this reason. Let's understand what this means.

It is well-known that the culprit that is driving climate change is carbon dioxide. 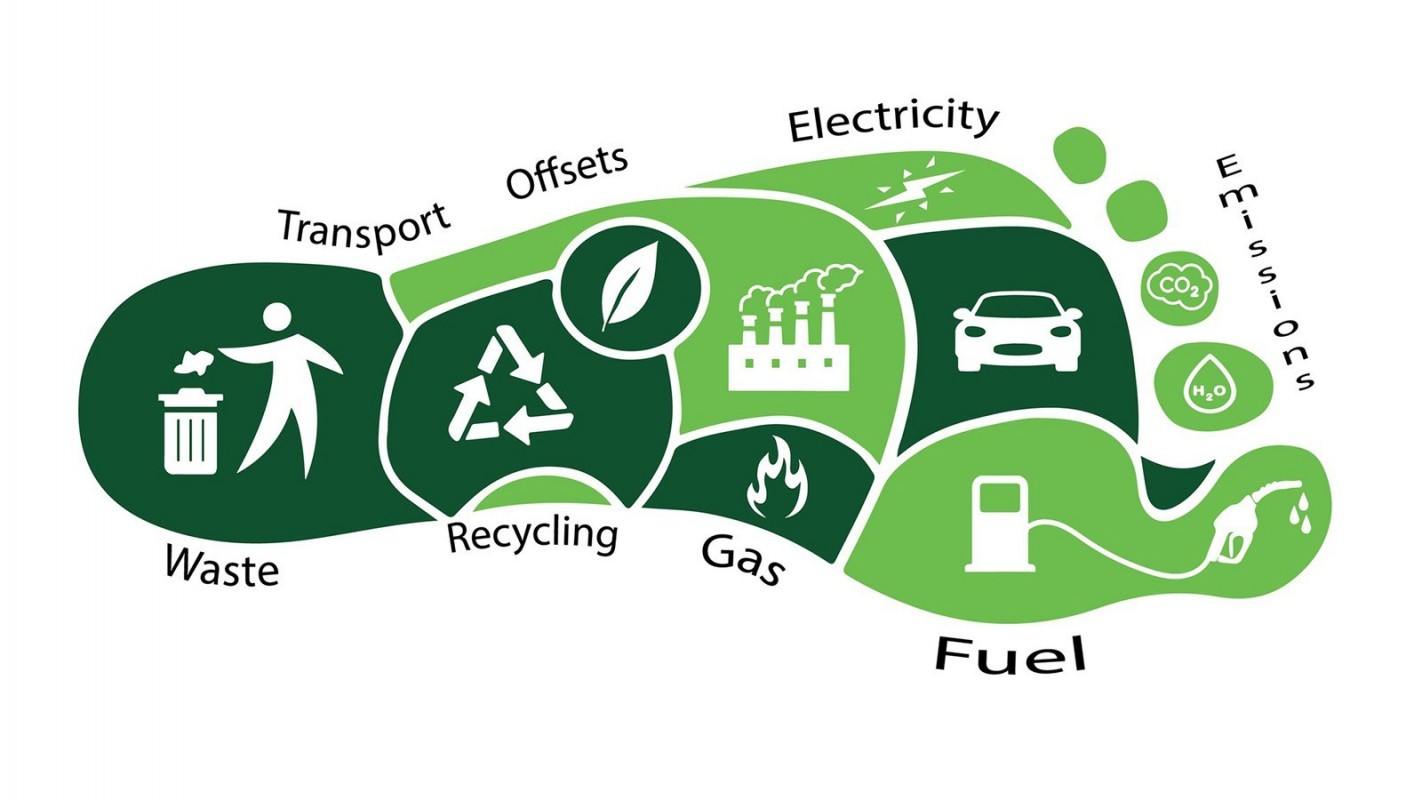 As we continue to depend on fossil fuels to power various technologies, we are causing global warming and ocean acidification (which kills marine life), and endangering species and ecosystems.

Scientists and environmentalists have urged regular people and companies alike to reduce their “carbon footprint,” or their trace of carbon emissions. From this idea, going “carbon neutral” or “carbon negative” have bloomed.

What Is Microsoft Doing?

Microsoft has been carbon neutral since 2012. The company has achieved this by relying on renewable energy sources and imposing a “tax” on their subsidiaries if they use fossil fuels. 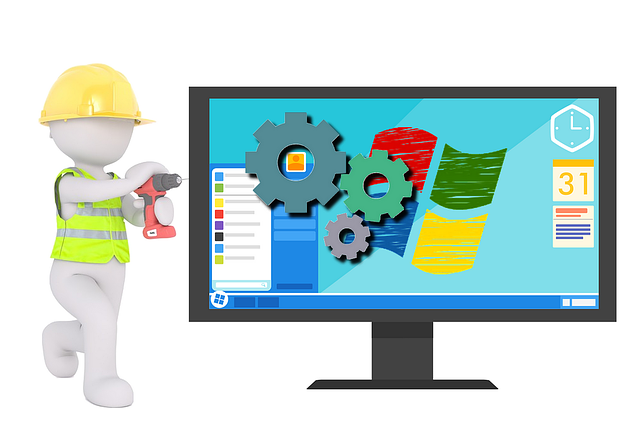 Microsoft is now taking a step further with an ambitious project to remove all the carbon that it has emitted since it began in 1975, from the atmosphere. It plans to do so by: planting trees, converting to fully renewable energy by 2025, and investing in direct air capture, a technology that sucks carbon out of the air.

The company has also offered its AI (artificial intelligence) technology to environmental organizations like OceanMind and Wild Me. Finally, it has moved towards creating sustainable products and packaging in order to reduce waste.

While environmentalists appreciate the announcement, they caution that Microsoft has not been completely honest. They point out that the company continues to provide AI technology to oil and gas companies to improve their fossil fuel extraction process. The company also sponsored a conference in which climate denial organizations were involved. This led to many Microsoft employees condemning the company's practices.

However, this is a positive step -- it will take a collective effort by companies, governments, and individuals to reverse the path and create a better future for our planet.

How Large Is The Human Footprint? (3)