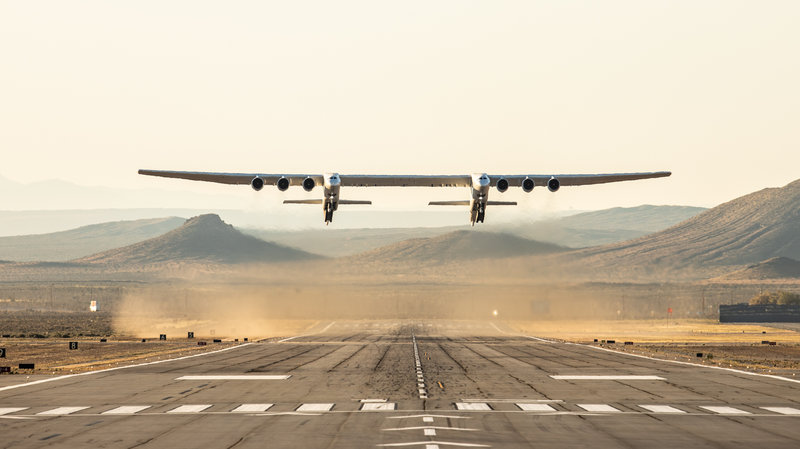 Do you know about the world’s largest plane? It is called Stratolaunch and on Saturday, April 13th, the plane took off for the very first time and landed safely at the Mojave Desert in California.

The plane has a wingspan of 385 feet - more than the length of an American football field! In addition, the plane flew for two and a half hours at 189 miles per hour, reaching altitudes of more than 17,000 feet!

The aircraft took more than eight years to manufacture, so the Stratolaunch takeoff is a major success.

Let’s learn more about why the Stratolaunch was created and what this news means for the future. 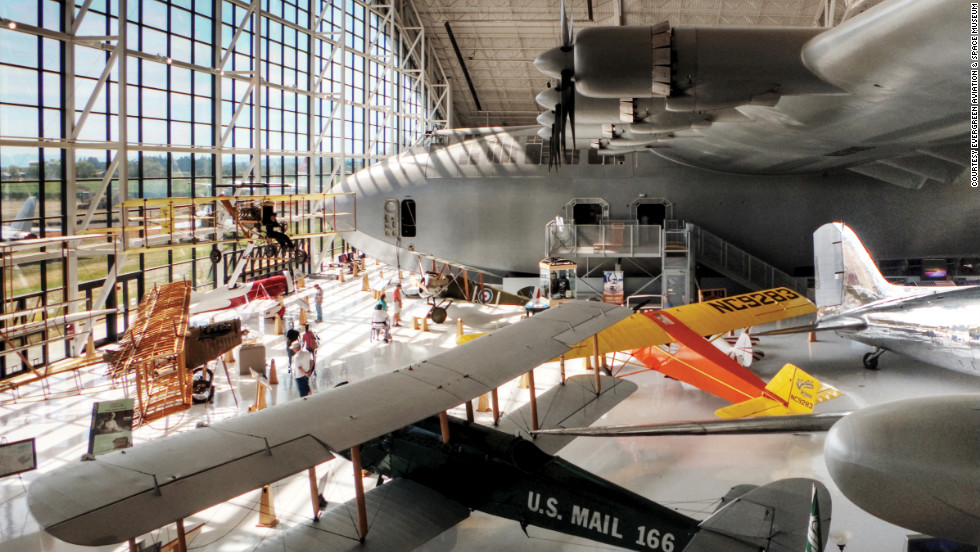 Stratolaunch Systems was a company created by Microsoft’s co-founder Paul Allen, who passed away in October of 2018.

The company’s mission was to make launches into outer space more affordable and attainable. Allen believed that space satellites could provide key information about the Earth’s condition, which could solve global problems such as environmental conservation and assist in the fields of communication, navigation, and even agriculture.

Satellite launches from the ground can be time-consuming and involve many complex, dangerous processes. The Stratolaunch plane was designed to carry rockets and commercial satellites to a high altitude, which could then be launched into outer space.

The company developed this plane to alleviate the problems of launching satellites from the ground and to make satellite launches an efficient task.

How Does the Plane Work? 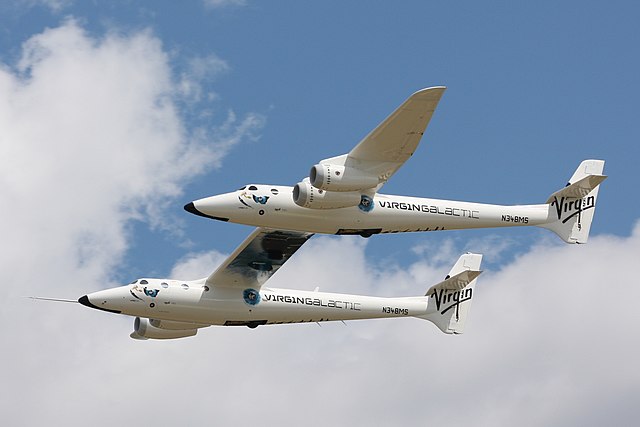 The Stratolaunch plane looks like two separate planes that are attached to each other - this is known as a twin-fuselage aircraft. It means that the airplane has two main bodies from which it operates. This allows for better pilot vision, the ability to carry heavier cargo, and farther ranges to launch weapons or satellites.

The concept of twin-fuselage planes was first introduced during World War 1 when the British needed an efficient way to monitor German aircraft. In World War 2, there was demand for aircraft that could carry heavy weapons that could be launched from farther ranges, which further increased the production of twin-fuselage aircraft.

Now, twin-fuselage planes are used by space launchers such as Stratolaunch because the design allows for a heavy rocket to be attached between the two plane bodies, while still maintaining balance and evenly distributing the weight.

By 2022, Stratolaunch Systems aims to launch rockets, with satellites attached to them, into space. These satellites will then be cast into orbit and transmit important information back to Earth.

While the launch of the world’s largest plane is a big step for the company, it is important that Stratolaunch Systems spends the next few years preparing for an adventure into outer space.

Around The World On A Solar Plane (23)