The Amazon In Trouble 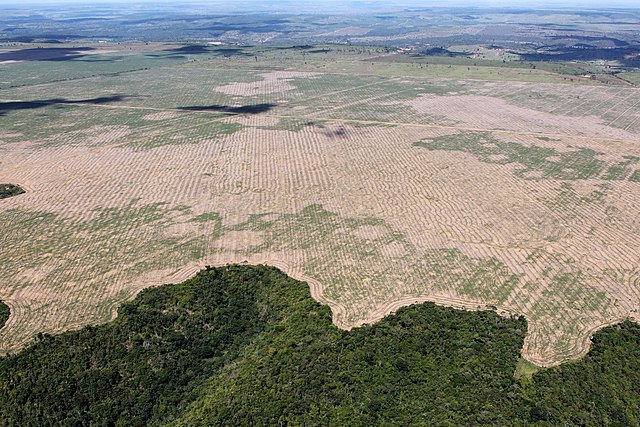 Home to thousands of different species of plants and animals, the Amazon Rainforest is the largest rainforest on Earth.

The rainforest is located in South America and covers over 2.5 million square miles. As it contains about 10% of all animal species and regulates the oxygen and carbon cycle, the rainforest is extremely important for our planet's (and our) well-being.

Sadly, researchers have found that the Amazon has shrunk by more than 17% in the last fifty years.

The primary cause is deforestation which continues to increase each day with no effort on part of the government to change the laws. In addition, oil spills are occurring all too often, devastating ecosystems and contaminating rivers used by local communities.

Let’s take a look at two recent examples of this exploitation in greater detail. 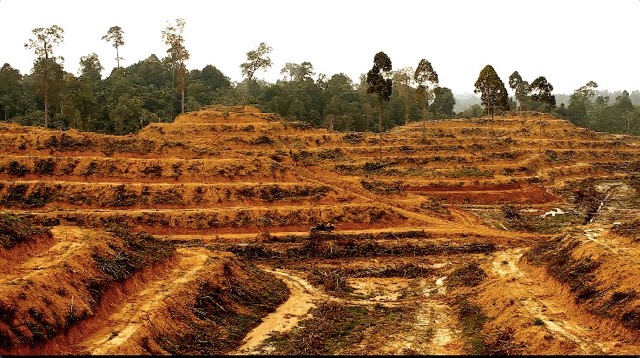 The Amazon is constantly being torn down and cleared for cheap land and other resources.

At the UN climate summit, more than 100 countries vowed to end deforestation by 2030. The South American ministry states that they are attempting to take action and fight harder than ever against environmental crimes, but there have been no direct attempts to change policies and laws.

Many blame Brazil’s president Jair Bolsonaro for the lack of change. Citizens throughout the Amazon urge the government to use the military to stop forest fires and make deforestation laws stricter. 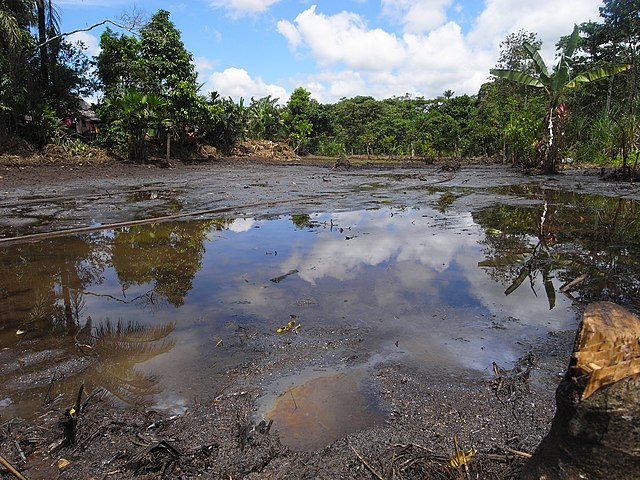 Crude oil is a nonrenewable and limited fossil fuel that is used to make gasoline and diesel.

On January 18, 2022, 6,300 barrels of crude oil leaked into the Cayambe Coca Nature Reserve and the Coca River. The oil polluted about 226,000 square feet of the reserve and flowed into the largest river in the Ecuadorian Amazon. The Coca River was heavily contaminated, putting many indigenous communities at risk.

As a result, COP, the company responsible for the oil spill, gathered a clean-up crew and delivered drinking water to the people affected. Understandably, the people living near the oil spill are still immensely angry, as the aftermath of the spill will last many decades. The water is too dirty to use due to the never-ending oil spills and state investment in stopping this cycle is next to non-existent.

Frustrated with the lack of change, many activists continue to raise awareness of the situation. They are calling for action to stop harming and start restoring the Amazon Rainforest which is rightfully known as the "lungs of our planet."