The Debate Over Gas And Nuclear Power 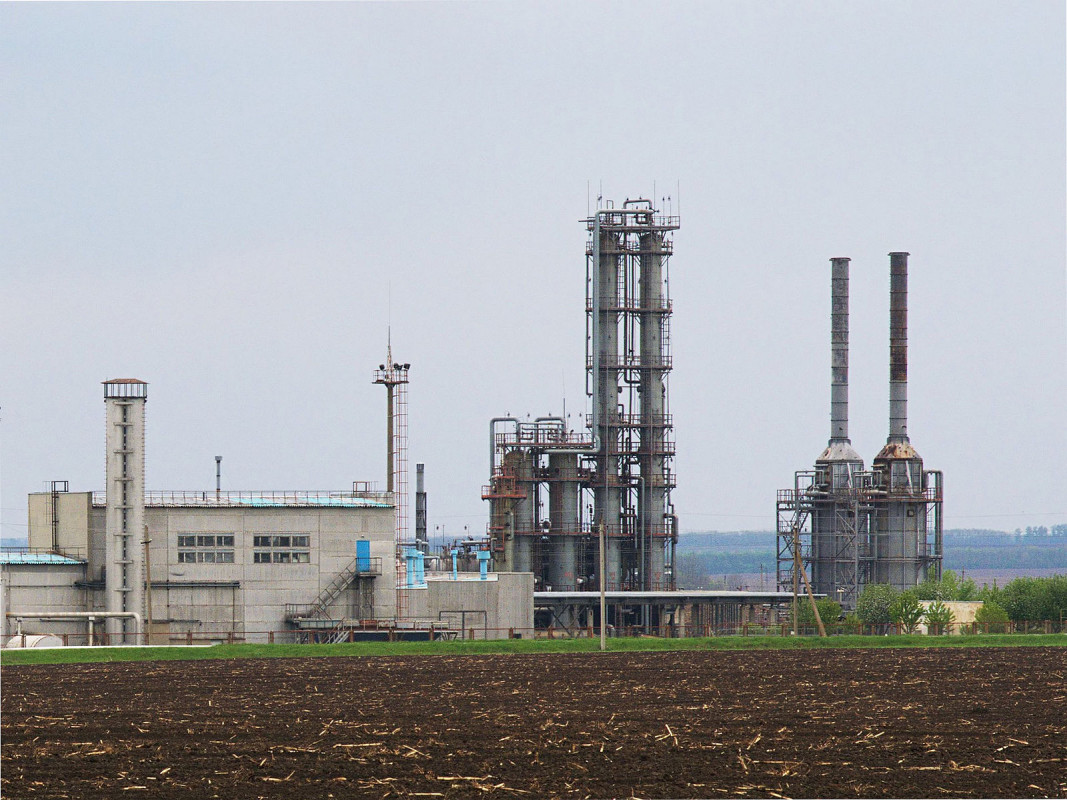 The European Commission has recently decided to classify nuclear and natural gas as sustainable sources of energy. The proposal will place the sources on the EU’s “green” list.

However, the decision has already divided member countries and triggered a backlash from activist groups.

Why are the rules proving to be so controversial? Let’s find out more about the two sides of the debate.

What Do Supporters Say?

France, Hungary, Poland, and Romania have supported the new rules as a stepping stone to clean energy.

Much of Eastern and Central Europe still depends on fossil fuels like coal for energy. While renewable energy sources like the wind and sun have become more affordable, technology has not advanced enough to store power for long periods of time. Therefore, an immediate transition might not be possible for Europe.

Proponents of the new rules agree that natural gas is still a fossil fuel. Nevertheless, it emits less carbon dioxide than coal and could serve as a more sustainable alternative during the transition to greener energy sources.

Nuclear energy plants are another promising energy source and release water vapor instead of carbon dioxide as a by-product. Because of this, proponents view nuclear and natural gas as “bridge” sources that can pave the way to a low-carbon future.

What Do Critics Think? 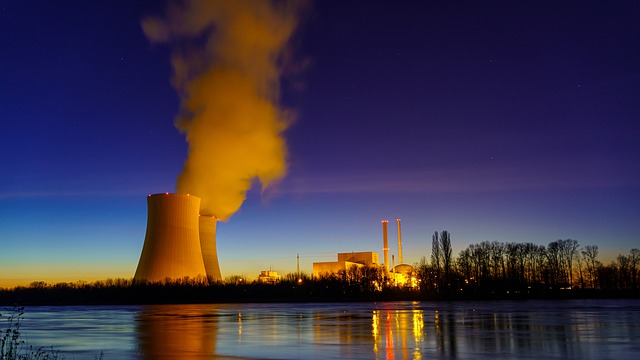 Other European member states are opposing the new rules for a number of reasons.

Austria is threatening to sue the European Commission for violating its pledge to cut greenhouse gas emissions. Under the new rules, gas power plants labeled “sustainable” could emit 270g worth of CO2 for each kilowatt-hour (kWh) of electricity they produce. A panel of experts has criticized these guidelines, recommending that only 100g of CO2 per kWh could be considered sustainable.

Spain, Denmark, and Luxembourg have condemned the rules in an open letter, charging that they would distract from renewable energy goals.

Germany, a long-time opponent, has disputed including nuclear power in the list. Nuclear power plants may be low-carbon, but the storage of nuclear waste continues to be an issue. It is also costly to construct and maintain them and would use up financial resources that could be invested in other renewable energies.

In the meanwhile, activists have staged public protests in cities like Hessen, Germany, and Brussels, Belgium. Groups like Greenpeace are calling the rules as another form of “greenwashing” by misleadingly portraying natural gas as environmentally friendly.

Others are denouncing the Commission’s lack of transparency in suddenly introducing these rules. The proposal has yet to be ratified, but it is likely that most EU member states will vote in favor. A majority vote of 20 out of 27 member states will be needed to halt the new rules.

What do you think? Should natural gas and nuclear be considered sustainable?

Beth Paez June 18, 2022 - 11:48am
Should natural gas and nuclear be considered sustainable? NUCLEAR energy IS sustainable. We have to understand that. We have to study more about it. We can't get carried away by trends and violent activists who are just fanatics. The facts are plain to see: renewable energy that they profess (wind energy, for example) destroys fields, the habitats of many animals. I don't see green in that. (TO READ https://www.energy.gov/eere/wind/environmental-impacts-and-siting-wind-projects#:~:text=As%20with%20all%20energy%20supply,wildlife%20like%20birds%20and%20bats.)
Greenbean February 17, 2022 - 8:31am
I think this is a very good argument. Both sides ,in my opinion, are not trying to destroy the world. I believe they are just trying to cut green house emissions in different ways. I think I would need to research this topic a little more to decide whether nuclear or natural gas would be better.