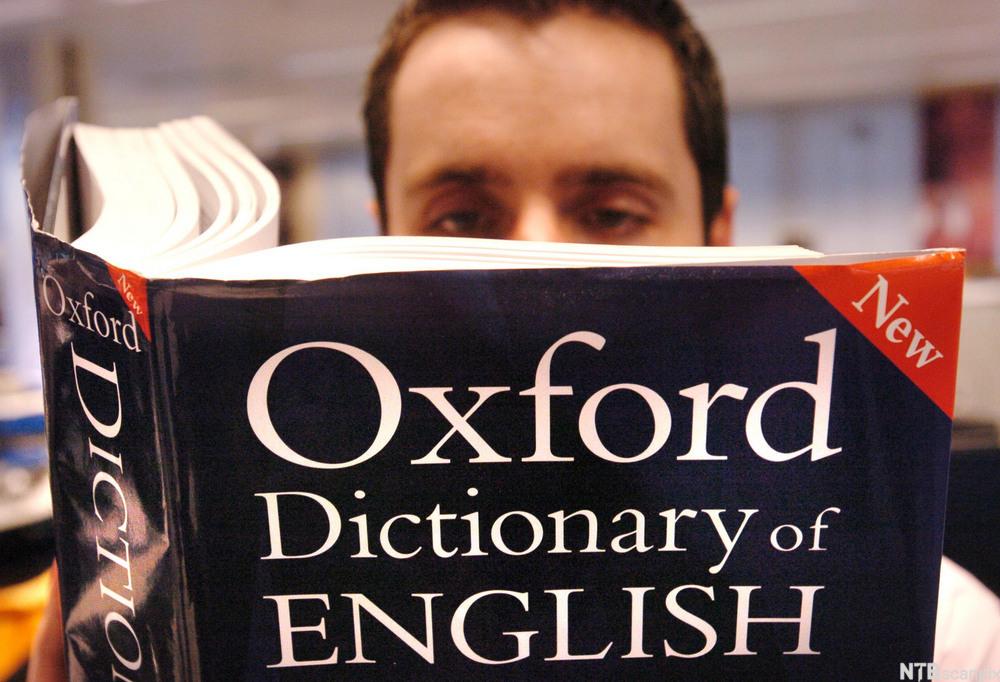 Did you know, the first recorded usage of the phrase “climate change” was in 1854?

The phrase appeared in a scientific journal article, which doubted if human activity could affect the climate. Today, we are more aware than ever of the role we play in the changing environment.

Now, the Oxford English Dictionary (OED) has added climate-related words and phrases to its latest edition. Through these new words, the OED hopes to broaden the scope of vocabulary related to climate and sustainability.

What are some of the new words?

Many people have been feeling uncertain about the future, with some experiencing symptoms of depression and anxiety.  To better reflect people’s emotions in response to climate change, OED editors have welcomed the term “eco-anxiety.”

According to Google Trends, the number of internet searches for climate anxiety increased by 565% over the past year! 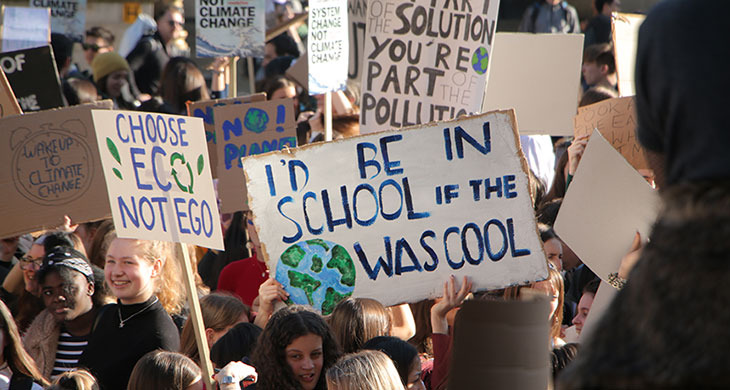 The climate crisis has also inspired a new youth activist movement. These activists have started initiatives in their communities and made statements by participating in strikes from their schools or jobs. To recognize these efforts, “climate strike” is another word among the OED’s additions.

OED editors have also introduced words referring to green technology and climate solutions. One entry is “carbon capture,” which now not only pertains to plant photosynthesis but to industrial attempts to remove carbon dioxide from the atmosphere.

In the meanwhile, the definition of “windmill” now applies to wind turbines that supply electricity. While traditionally known for grinding grain or pumping water, electricity-producing windmills have been used as early as the late 19th century on ships.

As electric cars become more common, the OED editors have recognized these technological developments with other new words. “Smart charging”, for instance, refers to the process of maximizing an electric car’s battery life, while “range anxiety” describes concern over how long car batteries may last.

How have the meanings of other words changed? 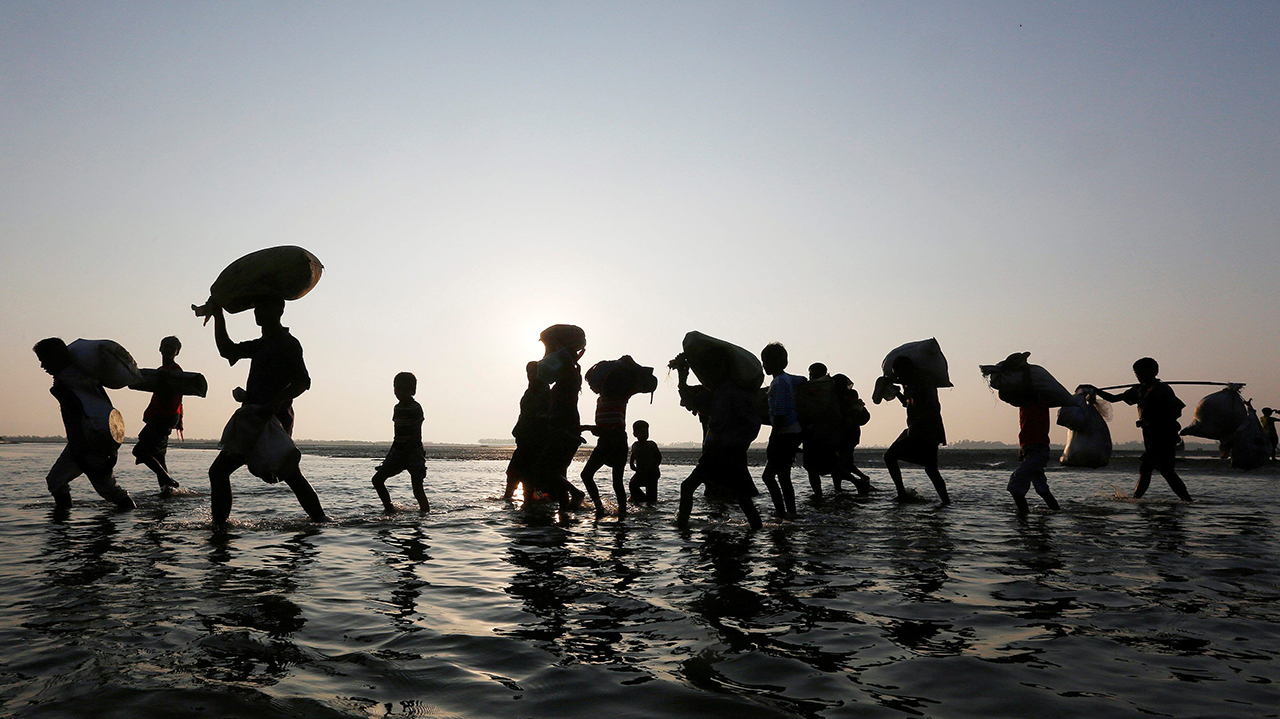 As climate change grows ever serious, certain words have gained different meanings. OED editors have recognized these developments by revising the definitions of several words.

“Climate refugee” is a term first used in 1889 to refer to those who moved to a different location for a more suitable climate. Now, it refers to those who are forced to relocate due to extreme weather patterns or natural disasters like wildfires and droughts.

Increasingly stronger phrases are also being used to refer to climate. OED editors found that the word “climate emergency” surged in usage in 2019, slowly replacing once more common terms like “global warming” and “greenhouse effect.”

Ultimately, this is not the first or last time climate change will appear in our conversations. Because we are becoming more knowledgeable of our actions and how they affect the planet, it is not too late for us to still make a change.