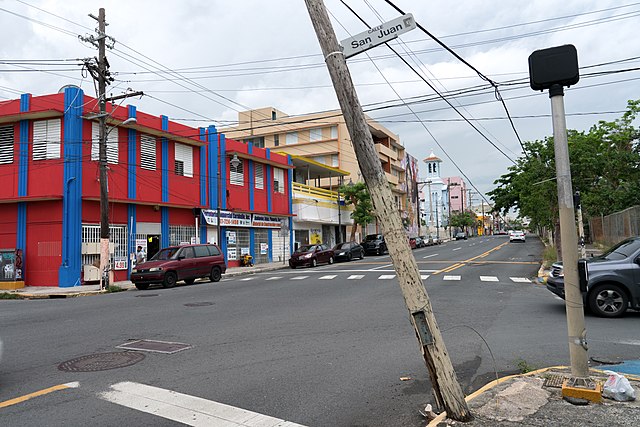 Last month, an angry horde of over 4,000 citizens spilled onto the streets of Puerto Rico to protest the power outages.

The island has been plagued by power issues since Hurricane Maria hit Puerto Rico in 2017, but officials have delayed repair. Now, hundreds of thousands of people have been left without electricity since June.

The companies responsible for maintaining the electricity in Puerto Rico are facing backlash from citizens. The main highway running through San Juan, Puerto Rico was shut down due to the sheer number of protesters marching down the street.

What Led To The Crisis?

Puerto Rico relies on central power plants and the electricity is sent over long transmission lines into urban cities and across mountains and coastlines. Much of the equipment is aging and in need of maintenance.

Unfortunately, Puerto Rico is in the path of hurricanes. Back in 2017, Category 4 Maria damaged the island’s power grid. Almost all of the island's residents -- 3.4 million of them -- were left in the dark for weeks.

Puerto Rico is also prone to earthquakes. In January 2020, a series of tremblors damaged a power plant that supplies electricity to one-fourth of the island. The recent outage is caused by seaweed that blocked the cooling equipment used in power generation plants!

To make matters worse, the U.S government has been slow to release the funds allocated to repair Puerto Rico's electrical grid after Hurricane Maria.

Meanwhile, the island's main power company, Puerto Rico Electric Power Authority (PREPA), was ordered to sell its power distribution network to a private company. Recently, power outages have become longer and more frequent and LUMA Energy, the private company that took over in June, is being blamed. 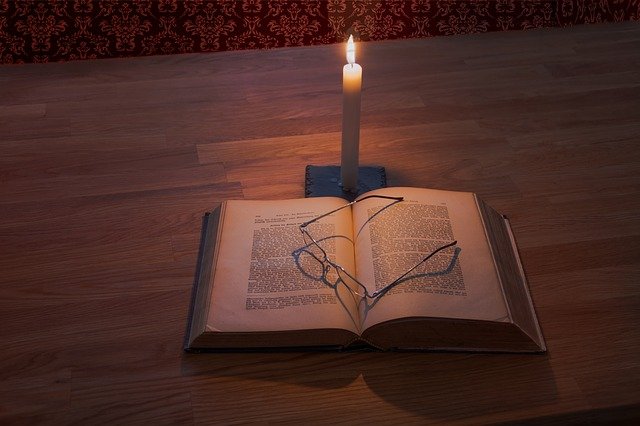 Without electricity, daily life has been severely disrupted.

Students in online classes are unable to log in, and in-person schools have had to shut down for a few days while the electricity is out. Many residents have had their food supplies spoil.

Hospitals have been unable to care for patients and for Puerto Ricans who are diabetic, the insulin they need cannot be refrigerated. For shop owners, the power outages and high costs of electricity are making it hard to run their businesses.

The recent protests have brought attention to the dire situation in Puerto Rico. It is also a reminder that infrastructure damage from extreme weather events can take more than a decade to fix. To modernize the grid, the island may need to rethink how power is generated and distributed, and include the use of renewable energy sources.

brooklynwix November 12, 2021 - 7:01am
I was suprised that it took more than a decade to fix it. I do think they probably could have avoided this sbut updating all of their things sooner, raher than now. However i get how this is hard to do being exspenses are so high right now.
Mahn November 11, 2021 - 8:35am
I agree, skyler.davis. but , "the u.s is slow to release the funds allocated to repair the power system." So unfortunate
skyler.davis November 11, 2021 - 7:27am
they should fix the electric first because with the problems there having right now having no electricity is the problem. the U.S should put some money to them because they need the help a lot.
Alexander J November 11, 2021 - 7:25am
To get their power back, they need to put power lines in the ground and find a source of power for the lines.