U.K: A Shortage Of Carbon Dioxide? 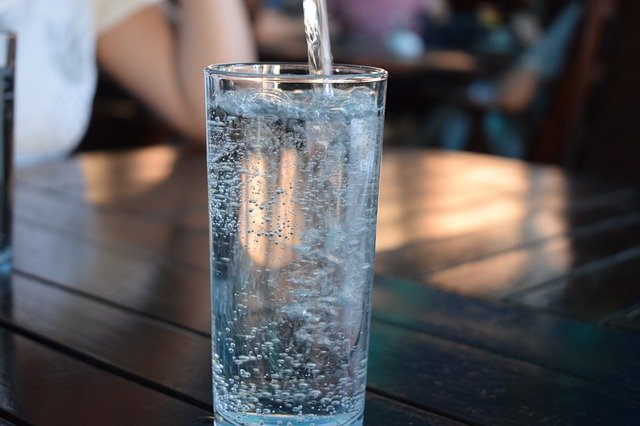 These days, any mention of carbon dioxide has to do with its impact on global warming and climate change.

However, the UK is facing a unique problem - they are dealing with a shortage of carbon dioxide!

While carbon dioxide is a major greenhouse gas, its purified form plays a key role across food, medical, and nuclear industries. Because of this, carbon dioxide shortages may seriously affect food supplies across the UK.

What caused the shortages, and how is the British government dealing with them? Let’s take a look.

Carbon Dioxide in the Food Industry

When you open a can of soda, you may notice the characteristic fizz bubbling up at the top. This fizz is the result of artificially added carbon dioxide (CO2) that dissolves in the drink. 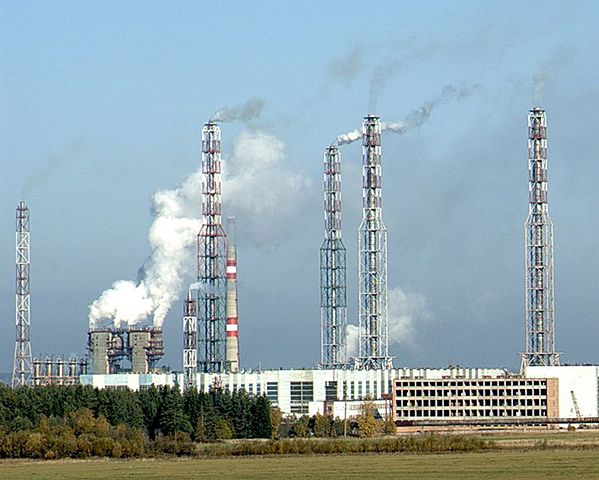 From soda fizz to plastic packaging and even the slaughter of livestock, CO2 is a major player in the food industry.

Since it can be extremely expensive to extract CO2 directly from the air, it is primarily collected as a waste product from the manufacture of fertilizers. These waste gases are captured, from which CO2 is extracted and purified. It can then be stored as a gas or refrigerated liquid, and used in the food and beverage industry, among other uses.

Lately, natural gas (which is used as fuel in fertilizer plants) has seen a hike in prices. This is due to an increased demand for supplies and the shortage of truck drivers after the COVID-19 shutdown of global economies. As a result, the carbon dioxide output has also decreased significantly and the small amounts remaining spiked in price.

What does this mean for food in the UK? For one, experts predict a shortage of carbonated drinks and poultry on the shelves. The shortages could also affect hundreds of thousands of jobs in the gas sector and at U.K’s major fertilizer plants, two of which were recently forced to close.

What Will the UK Do?

In order to prevent an immediate crisis, the British government agreed to pay tens of millions of pounds to a US-based company to reopen two CO2-producing plants. However, the government estimates that the cost of CO2 would still rise hundreds of pounds per metric ton.

Although the payouts to companies to reopen the plants serve as a quick fix, over the long term, the country may get its carbon dioxide from a more diverse array of sources. Experts suggest that expanding to collect carbon dioxide from other industries such as fossil fuels may guarantee a steady supply of the gas.

Meanwhile, innovative startups are also proposing new techniques to harvest carbon dioxide from sources like microorganisms and the production of bioethanol.

In the meantime, the British government is doing all it can to harness enough carbon dioxide to ensure that a sufficient amount of food stays on the shelves.

brooklynwix November 16, 2021 - 7:30am
WHO - the UK WHAT - the UK is dealing with their carbon dioxide shortage WHERE - UK WHEN - now WHY - because they're making the most out of their shortage due to their fertilizer thing shutting down
Hunter November 16, 2021 - 7:26am
There is labor shortages and they have a week left of Co2 and the fertilizer plant that provides about 60% of the co2 is currently shutdown. There is supposed to be double the pigs incoming. The government is know trying to figure out how their going to fix the problem.