Why Are Oil Prices Falling? 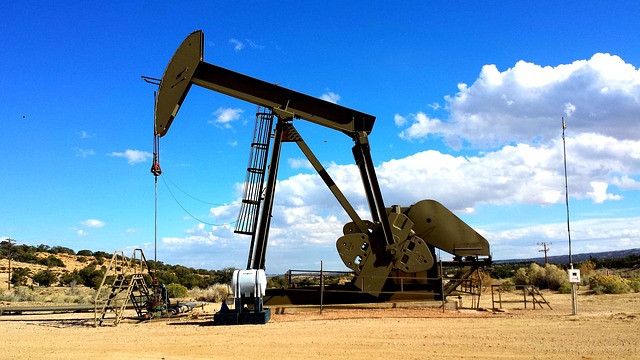 Our world runs on oil.

Unrefined oil, called crude oil, is turned into gasoline, diesel, and jet fuel so that we can go to work and school or fly across the world. Factories need oil to operate.

However, the COVID-19 pandemic has abruptly halted mass transportation and manufacturing, meaning that oil-consuming countries do not want as much oil.

For huge oil-producing countries, this means figuring out where to store the oil that has nowhere to go.

Three years ago, Russia agreed to coordinate production levels with OPEC, known as the OPEC+ pact. Through this joint power, Russia and Saudi Arabia hoped to control the oil markets.

In recent years, though, the United States has become the world’s largest oil-producing country as a result of the growing shale oil industry, huge mines in Texas, and offshore drilling in the Gulf of Mexico. This poses a threat to Saudi Arabia and Russia, who have unsuccessfully tried to stop the growth.

In March, OPEC and Russia met to discuss responses to the Covid-19 situation.

Because of the lockdown, there has been a decrease in demand. Saudi Arabia suggested cutting collective production by 1 million barrels a day to limit supply. This would increase oil prices and revenue and help countries whose economies depend on oil production.

Russia, however, voted against the plan and said they were going to produce as much oil as they wanted until April 1. Some believed that Russia thought it could profit from this crisis, others felt that they wanted to hurt the US shale economy. Saudi Arabia slashed prices, starting a price war, and began pumping a lot of oil at low prices. 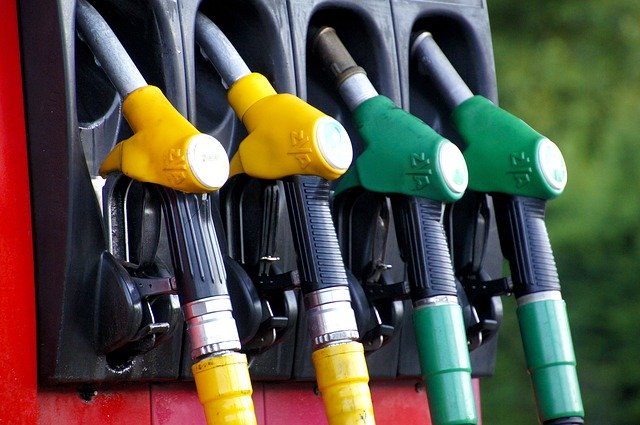 On April 20, the price of crude oil went negative. What does it mean when the price of a commodity goes negative?

Sellers and buyers of oil create contracts where they agree to exchange a specific quantity of oil at a specific price on a future date. In the world of trade, these are known as futures. The reason they do so is to lock in the price to prevent price changes.

However, when the demand for oil drops, buyers do not have a place to store oil and are willing to pay to get rid of the oil! This is what happened recently as April 20 was the day before contracts closed for the month of May. Buyers and sellers are watching nervously to see what happens next for the month of June.

Does this mean you and I can get free gas at the pump? No, that will not happen because crude oil needs to be shipped and refined into gasoline for our use. However, we may continue to see lower prices at the pump.