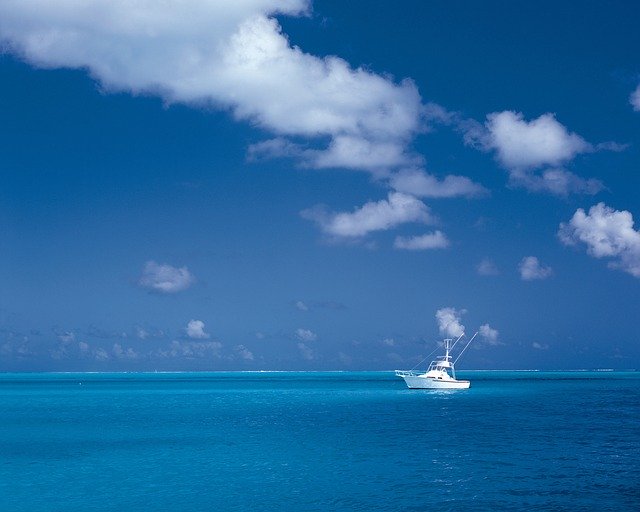 Wong’s dream was to travel the seas and explore the world, and he spent a long time tirelessly preparing to do just that.

Wong wanted to sail from Singapore to Polynesia, a trip which he estimated would take four months in his yacht. He made detailed plans of everything down to the weather and climate of all the places he would be visiting.

He set off from Singapore on February 2nd, 2020 with two friends who got off in Indonesia as scheduled in late February. And then the adventure began as he continued on to Papua New Guinea.

His autopilot broke just a few days later, which meant he needed to man the ship at all times - including at night. Then Wong's family informed him by satellite phone that Papua New Guinea’s borders were closed due to the coronavirus. He decided to continue on to Tuvalu, an island that he had originally planned to stop at. It would take thirteen days to reach the island.

However, two hours before Wong could reach Tuvalu, maritime officials found him and told him he could not dock there. Wong was running dangerously low on fuel and the food was rotting. He convinced the authorities to send over a month’s worth of food and a thousand liters of diesel for his ship. He then continued onward to Fiji and narrowly escaped Cyclone Harold, a storm that killed dozens in the Pacific Islands.

Finally, he was allowed to dock in Fiji. Doctors tested him for COVID-19, which of course, he didn’t have - he hadn’t seen another human in months!

Even though Wong’s travels went awry, he still managed to stay positive about the experience. He wants to continue traveling and says this trip will not deter him from resuming his voyage. What would you have done if you were in this situation?