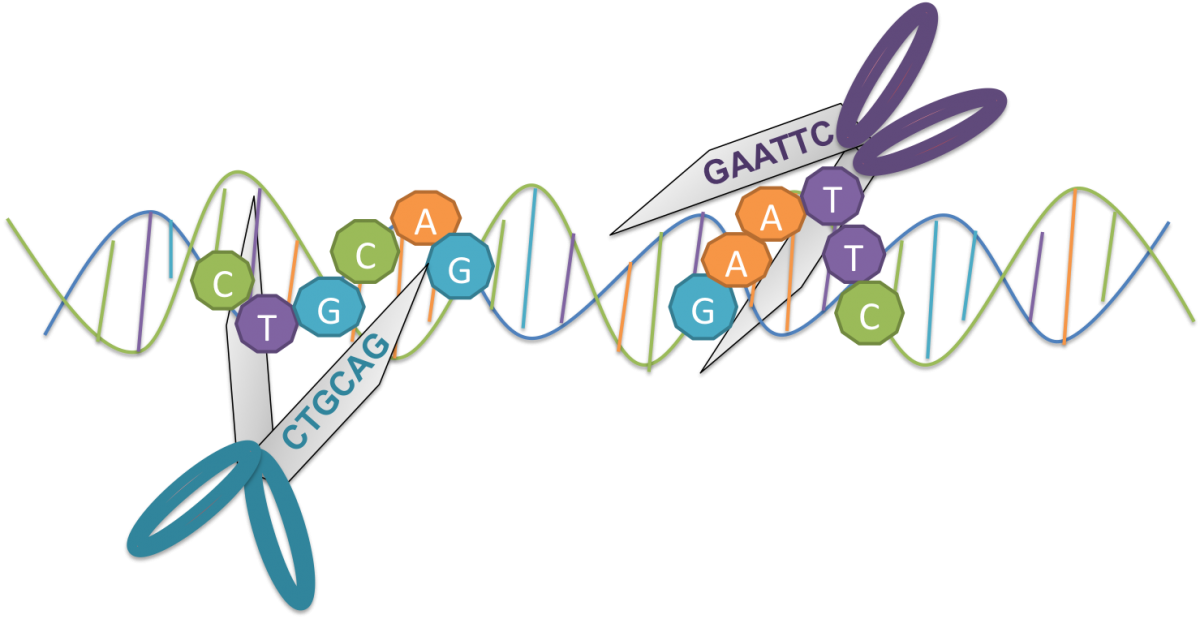 Genetic engineering has now become incredibly advanced. It has the potential of changing the entire structure of humanity.

An important form of genetic engineering is called genetic cloning.

Genetic cloning, specifically, is the process by which genes are replicated and extracted from an original strand of DNA. SCNT, or somatic cell nuclear transfer, is a technique for creating a viable embryo using a donor nucleus from a somatic cell (all cells in the body, excluding gametes) and an enucleated oocyte (egg cell).

The Success Of Dolly

Cloning can be useful for creating organs and tissues that patients need, bringing about the return of extinct species, and so on. 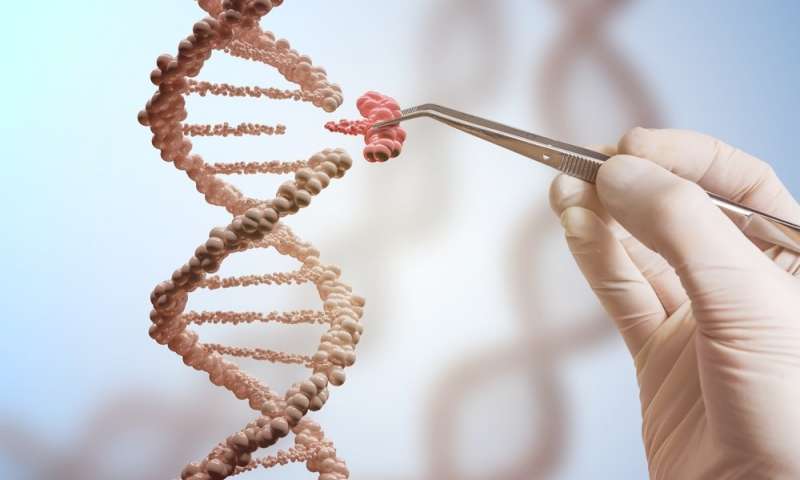 Dolly the Sheep was the mammal brought to life using SCNT technology. She was, not surprisingly, physically identical to the Finn Dorset sheep from which she had acquired her somatic cell. Her birth was a massive breakthrough, for it proved something that had previously been accepted as impossible. Until then, scientists believed that after cells differentiate to form specialized cells (such as skin or liver cells), the process cannot be reversed.

Dolly proved that it was indeed possible to reverse a cell’s biological clock and have it behave as if it was a recently fertilized egg. In other words, Dolly’s creation showed that any cell in the body could be “reset,” or transformed, back into the early stages of its cycle.

Because embryonic stem cells have the ability to become any type of cell in the body, they can be used to repair or regenerate diseased tissues and organs. Treatment for neurons destroyed by spinal cord injuries, strokes, Parkinson’s disease, and even Alzheimer’s is currently developing. Tissue and organ injuries from diabetes and heart attacks can also be healed using these cells.

There is a huge debate about whether this practice is ethical. We take a look in the next article.