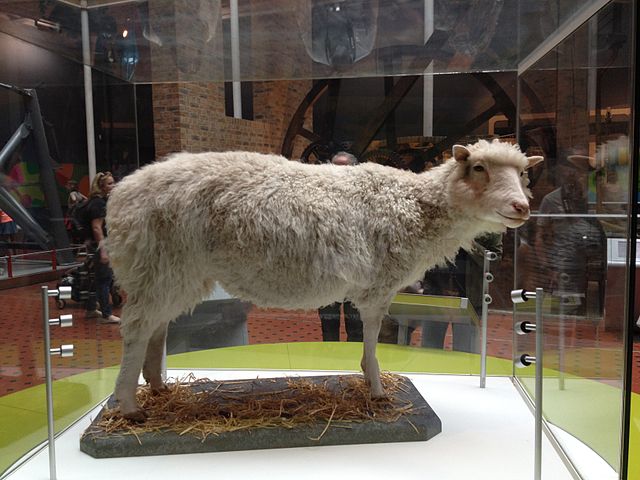 In the previous part, we looked at cloning, how it is done, and Dolly the sheep -- the first mammal to be cloned.

There are arguments about the ethical and potential dangers of genetic cloning. Most of these conflicts stem from (apologies for the pun!) the origins of embryonic stem cells.

A common method for acquiring the embryonic stem cells is to extract material from the inner cell mass (mass of cells inside the embryo that later differentiates to form different organs) and culture it. Unfortunately, it destroys the embryo, and hence his process had generated much dispute because the embryo could potentially have become a living organism.

Another debate involves the oocyte (egg) collection for cloning research. As explained previously, a donor somatic cell and an enucleated oocyte are required in order to clone an organism using the SCNT process.

According to Brendan Foht, assistant editor of The New Atlantis, paying women for their oocytes “could lead to exploitation of those who might feel pressured to subject themselves to risk.” In other words, it might make the donors feel as if they were forced to donate the egg cells in exchange for money.

The most significant issue of all concerns genetic defects originating from the genome itself. Assuming the genetic code copied had errors in it, the clones that used this genetic information would inherit the defects and therefore be unable to survive properly, adding to the list of risks of genetic cloning.

While ethical conflicts are to be noted, specific measures can be taken to prevent such issues from occurring.

Another solution to the embryonic stem cell issue is the technique of ANT, or altered nuclear transfer. When the nucleus of the somatic cell is altered, or genetically reprogrammed, prior to being transferred into the egg, the somatic cell DNA still produces stem cells but does not generate an embryo.

If processes such as the SCNT developed further, oocyte collection could be avoided and the egg cells could be cloned in labs instead of purchasing them from women. And issues in the genetic code itself could be solved using gene-editing technology which can edit genomes themselves.

In conclusion, genetic cloning has plenty of potential, could reshape human civilization, and send it flying into a brighter future.