Should Captive Dolphins Be Set Free? 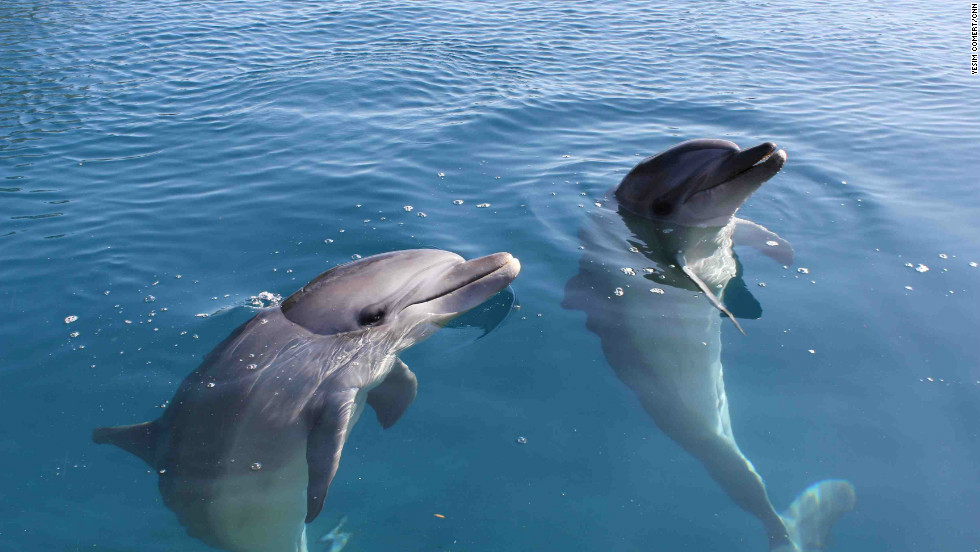 Every year, many dolphins worldwide are captured and kept in small pens. These dolphins are fed fish instead of having to hunt for them. As a result, they start spending most of their time near the surface rather than underwater. They get out of shape and can no longer dive long distances. It affects their lifestyle greatly, and proves to have disastrous consequences.

Thus comes the question, "Should captive dolphins be set free?” For a long time, people have pondered over this question, but nobody could know the answer. But now, we will have an answer.

Two such bottle-nose dolphins, Tom and Misha, were captured in the Aegean in 2006. In the June of 2010, they were trucked a short distance inland to a concrete pool in the town of Hisarönü. Their lives took a bad turn after that. Every day, tourists paid $50 to grab their dorsal fins and get a 10-minute tow. An unclean filtration system covered the bottom of their pool with dead fish and dolphin feces.

After New Year’s, in the January of 2011, Jeff Foster, a 55-year old marine mammal expert from Seattle, arrived on the shore of a pristine bay near the village of Karaca. He was hired to help the U.K.-based Born Free Foundation restore Tom and Misha to their peak physical condition and release them back into the Aegean. Every day, Foster used to train the two dolphins to get used to their wild homes again.

Pretty soon, Tom and Misha began to act like wild dolphins. They understood that they needed to hunt to survive.  On May 9, 2012, the Born Free staff let them out of their pen and they raced into the wild waters again (reminded me of Free Willy!). Tracking tags were attached to their dorsal fins to monitor how they were doing in the wild. Even though the process had taken 20 months and a million dollars, Foster and Born Free had proved that even dolphins that suffered greatly in captivity could be taught what was needed to live in the wild again.

Even though Tom and Misha lived in captivity for 4-5 years, they were able to adapt to the wild. It was exactly what Foster and Born Free had hoped for. Their dreams for the dolphins had finally come true and they knew that the mammals would survive in the wild. All was well as Tom and Misha were restored to their homes and natural lives in the Aegean. Thus, the program and effort proved a huge success, not just for Tom and Misha, but also for Foster and Born Free.

Although this program was a success, there could have been others that failed. For example, Keiko, the whale who starred in Free Willy, was released into the Ocean in 2002, but died a year later because of all the misery he was treated with. The sudden environment change did not suit him well. All this is an example of mistreatment of animals, and how it affects them greatly. 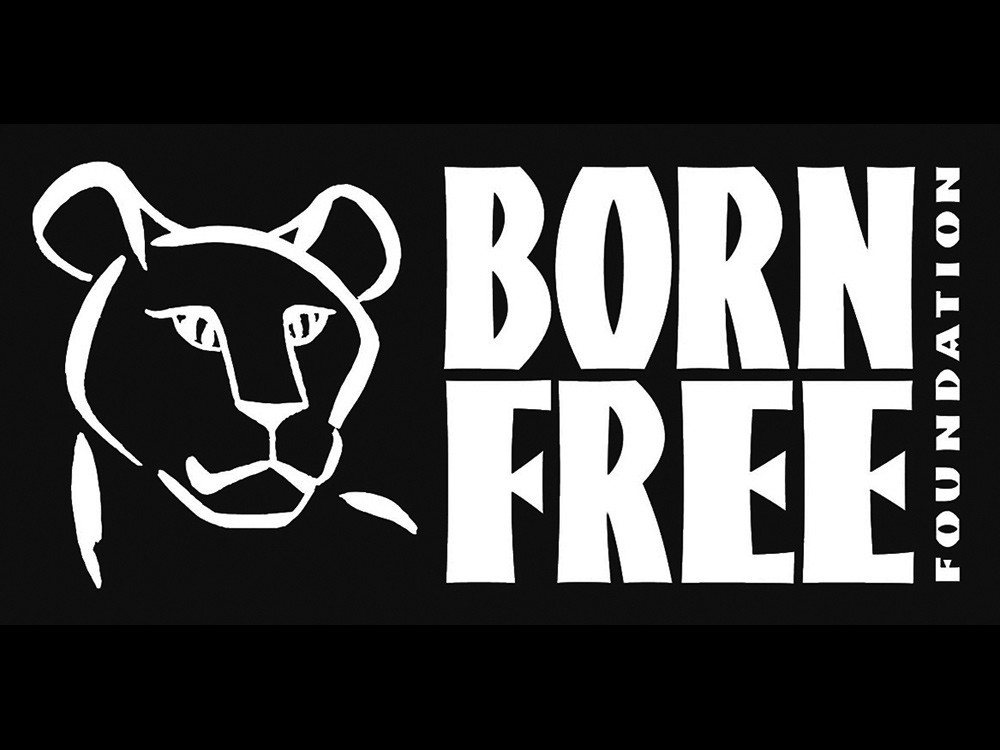 If people want avoid these mishaps, we must go to great lengths and put in the effort to ensure it doesn’t happen ever again. Capturing animals from the sea can and will prove a huge problem to humans in the future. It could be in just a few years’ time, or it could happen in the next generation. We never know when the unsolvable problem, or problems, will arise. But there will be problems, and I know this because ever since I was a child, I have observed how people have been “killing” the Earth.

There are other long term negative effects too of hunting and killing marine animals. This will lead to an overpopulation of plants like phytoplankton and zooplankton (these plants would creep to the surface and keep snagging onto swimmers, and sometimes it could lead to drowning). Also, there will be too much algae in the ocean, which could make the oceans poisonous. On the contrary, fish eat up the algae to prevent it from spreading too much. By changing the course of nature, it may affect us all. However, if we take the right steps and stop putting too many innocent dolphins in these shows, nature will be kept in balance. Also, it is agreed that we need fish to survive, but if we do it in a more “green” way (i.e. stop overfishing), we won’t have a problem with plants and algae in our beautiful oceans.

In fact, to avoid having to overfish, humans can resort to sustainable fishing (it is when we people hunt only the fish we need, and we try to catch as few small or developing fish as possible). Sustainable fishing is a great way to solve the problem of overfishing, thus leading to the freedom of dolphins. With virtual and augmented reality technology picking up, there can still be innovative ways to entertain kids with sea animals and their lifestyles without having to capture dolphins.

I think that dolphins should TOTALLY be set free. Imagine if you were captured from your home and put in a tiny cage for people to look and gawk at. I think that animals have souls. and I think the order is more like this

I think that swiming with animals is fine as long as they aren't in captivity. If you find a whale shark i thinks ok to swim with them. Wild tiger/white/any other shark NO WAY. Ive been swimming with sharks but they were just 12 foot long nurse sharks which are harmless. Anyway, Sorry for my "COMPLAINTS" hawkeye.

I do not think so. Yes we should have better sanitation for them, but out of the hundreds of thousands of dophins out there, keeping a coupel hundred for our entertainment, that are treated reasnobly, is not much different than people who have pet Tigers. And I urge you people to remember that these are (animals) not humans they don't have a soul. But the can give us joy.

hawkeye - We felt compelled to respond to you. Every living being, be it an animal or a human has a soul and there is no priority here between Man and Animals. Yes, God is above them all, as the creator.

That is a nice argument!