Why We Need To Stop Littering 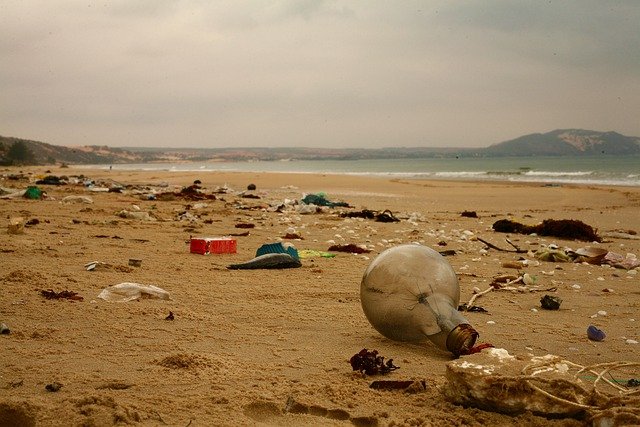 Did you know that almost every day 8 million pieces of trash go into the ocean?

Waste is horrendous for the environment. Let's learn why trash is harmful to animal wildlife, our streets and towns, and what will happen if we keep littering and polluting. Garbage chemicals can contaminate the soil and will eventually even make our drinking water toxic. We need to stop littering soon before the waste problem becomes worse.

One reason that waste is horrendous for the environment is that it hurts animal wildlife. You may think that when you litter, “Oh, this is just one piece of trash. It can’t do any harm.” But if every single person does that, even if it’s only once, there will still be 7.9 billion pieces of trash in our ocean. Right now there are 5.25 trillion pieces of waste in the ocean. 60% of water pollution is caused because of littering. Over one million animals die every year because of waste in the ocean.

Trash can go into the soil and water which harms animals. And in rare cases can poison our drinking water. The litter we drop on the ground can pollute rivers, streams, creeks, lakes, oceans, and other bodies of water. This is killing our earth, so please, please, try and save it while we still can. 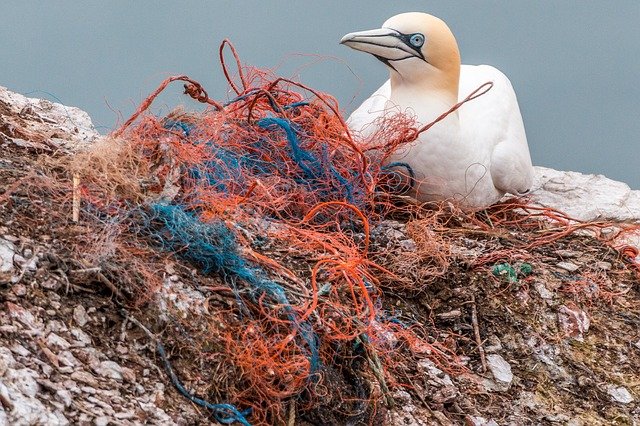 One reason waste is horrendous for the environment is that it can have an impact on our cities and streets. Littering can cost you money. If you get caught littering you can get fined $3,000 at most. Cleaning up litter costs US taxpayers and businesses $11.5 billion each year. This is money that could be spent on parks and roads. Litter on the streets can cause road accidents with hundreds dead because of it. Areas that have more waste have more crime. They have more crime because the litter on the streets sends a message that people don’t care about your neighborhood.

Imagine the year is 2050. You decide to look out the window even though you secretly know that it will be bad. You walk over to your window, sealed tight, so no air can get in. You see piles of trash outside. You remember hearing about that in 2022, 28 years ago, that there were 3.5 trillion fish in the ocean. Now you look sadly out your window with a view of the ocean, with more plastic waste than fish. Scientists say that soon the human race will become extinct. You cannot leave your house because of the fumes. The air outside is so poisonous that you need an oxygen kit to breathe. This is nothing new though. The air became poisonous in 2030. We need to stop littering and polluting immediately. We are going to suffer badly if we don’t stop.

As you can see, littering and polluting is horrendous for the environment. Waste is harmful to animal wildlife, streets, towns, and the air we breathe. We need to stop littering. For us, for the environment, for the planet. You can go outside right now and pick up every piece of waste you see. Make a habit of this because if you don’t, the waste crisis will become even worse. Our planet needs saving, and we are the only ones who can save it.