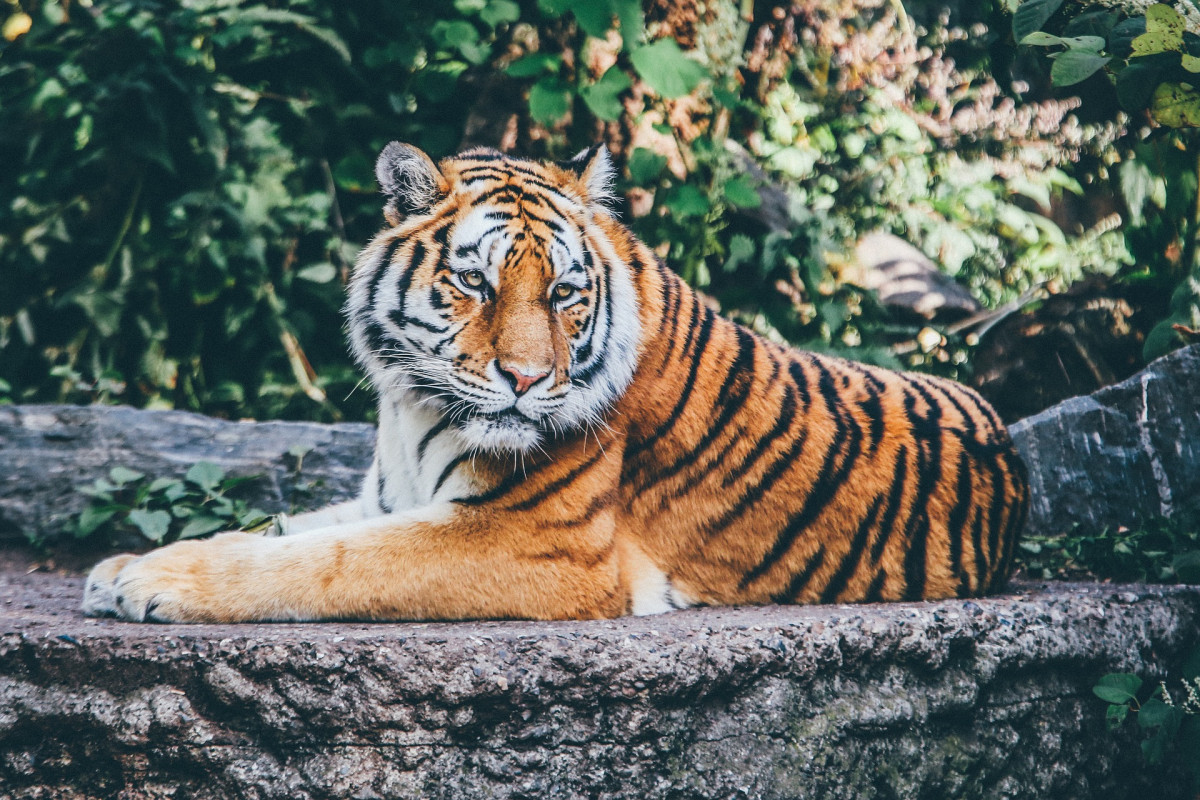 “Once upon a time, there was a tiger. His name was Kamau. Kamau (Kah MAH oo) means the quiet warrior. This makes Kamau wonder - "Will I ever live up to my name?"

Kamau is young and makes friends with everyone, but thinks low of himself. His leg disability makes it hard to walk. It makes him feel useless. But what he doesn’t know is, today will change it all.

One bright morning, Kamau decides to roam the woods. There he spotted a macaw in a tree, her bright colors so cheerful. She looked old and was known to very wise. But he noticed one of her wings was cut. She still flew. Just a little though.

Kamau kept on walking towards the macaw. “My name is Jelani”, she squawked as if she could read his mind.

“I am Kamau”, he roared. “I know,” she said as if she had been watching over him his whole life. They spend a moment studying each other. The insects covered the silence. Finally, Kamau continued going past the tree.

“Do you know the meaning of your name?”, she asks. Kamau stops. The pain shows in his eyes. This is a question he has asked himself every day. 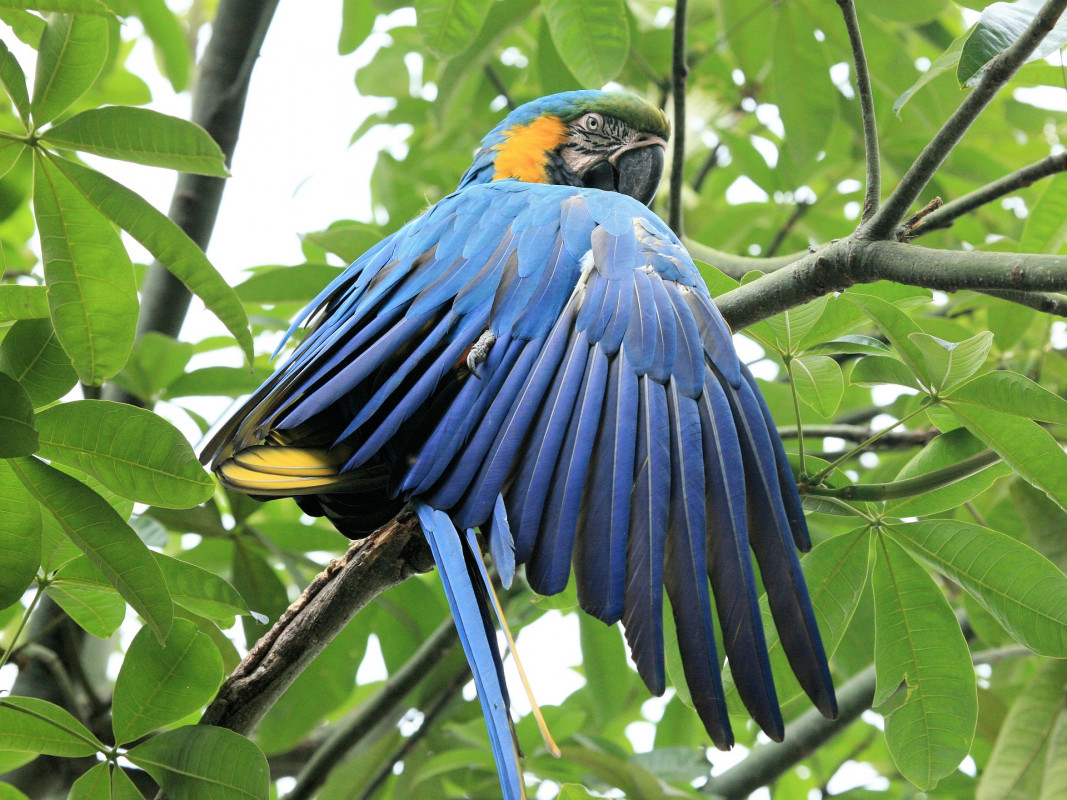 “My name means quiet warrior”, he says. Then he pauses. “But I have been given the wrong name, for I am no warrior”

“Do you know what my name means?”, she asks. There is silence. “It means mighty. But as you can see, my body is not fit for it.” Then she looks up.

Kamau asks, “What are you looking at?”.

“I am dreaming of flying free. Oh, how fun it would be. Have you ever thought of running through the jungle, pride in your face?”.

Of course, he has had that vision. “There is no point. We will never get that kind of life.”, Kamau snapped. Jelani expected this. So, she explained why she didn't care about it.

“Sometimes, you have to let go of the things you don't have and make do with what you have. You see, --”

"But what about when it is the thing you want the most? What about then?” Kamau roared. Jelani chirped angrily. Why can't he be patient, she thought.

“If you would let me continue,” she slowly said, “I would have told you - Somewhere, someday, a tiger will talk more than a macaw, and a macaw will be more aggressive than a tiger. You never know.” This made Kamau think for a very long time.

“But even if I know this, I can't be happy because I can't do anything about my body. My mind knows it”, he said.

“I understand this, and I've asked myself too. I don't know what you'll be, but your mind tells you. It's telling you that you're useless, but if you ask your mind to stop, you will find your true self!”, Jelani tells him.

“Thank you Jelani”, Kamau tells her. Jelani is happy too that she could help him.

Kamau finishes the story, making his cubs think. It’s a year later and Kamau is a father. He hopes to teach his cubs the same lesson that Jelani taught him. “Cubs, we can't always depend on physical abilities to show us who we are, First, think about what your mind can do to change your bad feelings into good ones." Jelani taught a great lesson and I must too, Kamau thought.