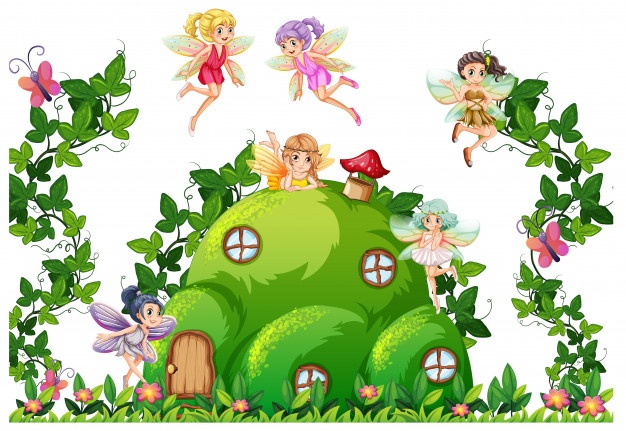 There once was a little girl named Scarlet. She lived in the small town of Red Hill. Her father was a car engineer and her mother was a 2nd-grade teacher.

One day, Scarlet went outside and in her backyard nothing was normal. She thought it must be a trick of the light, but it wasn’t. In front of her, she saw a tiny rose garden, tiny straw houses and the most beautiful butterflies she ever laid eyes on.

She whispered in a small soft voice to excite to speak. “Hello” she began, “Is anybody there”. The sweet Scottish girl suddenly heard something. “Over there, “said a squeaky voice. “I heard her there, she must live in that house”. “I wish we didn’t even come over to the city, it’s so fancy”.

Scarlet was nervous and thinking if these talking things were dangerous, she would see if they were here tomorrow. For dinner, mom made her favorite, macaroni and cheese with chicken. Then for dessert an ice cream sandwich.

The next morning after a Saturday pancake breakfast Scarlet went out. This time her 5-year-old brother followed but went away. Outside she saw the houses again and they were no different as Scarlet could remember. Once again she whispered “Hello”. This time she saw a noble-looking tiny fairy. Scarlet was frightened now more than ever but she stayed brave. 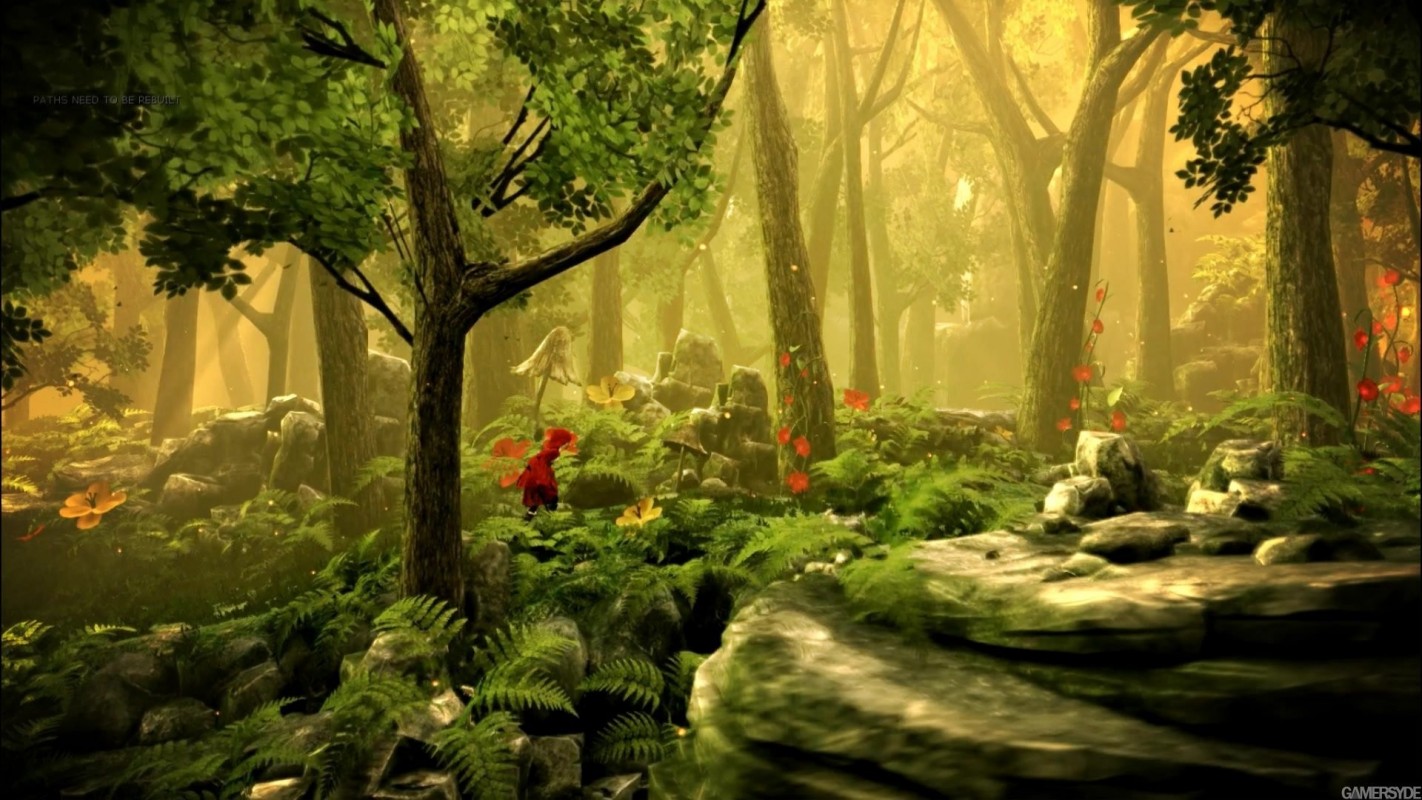 fairy began, “Are you the giant girl that my fellow fairy was frightened of?" Scarlet wanted to yell because she was no giant according to the rest of the world but she understood because the fairies were the size or her palm. “Yes, and what have you come for?"

“We are fairies and we have been in search of a home,” said the little fairy. Scarlet spoke again, “Why did you come to Red Hill?"

“We thought it was not really that crowded and it had plenty of trees and it was not so popular like the other parts of New York," said another fairy this time who was old and noble-looking like the other little fairy. She continued, “We have lost the land of ours because of humans who cut down the trees in the forests and many of us were in incredible danger."

She pointed to the wound on her tiny leg, then she flew up and landed on Scarlet's hands. “You, my dear are magical.” Scarlet gulped and said softly, “How?” “Well, ordinary people can’t see anything that belongs to fairies and they can’t see us either."

Scarlet was so surprised but she knew she couldn’t tell anyone yet. She said bye and went into the house, amazed!