A Double Whammy For Puerto Rico 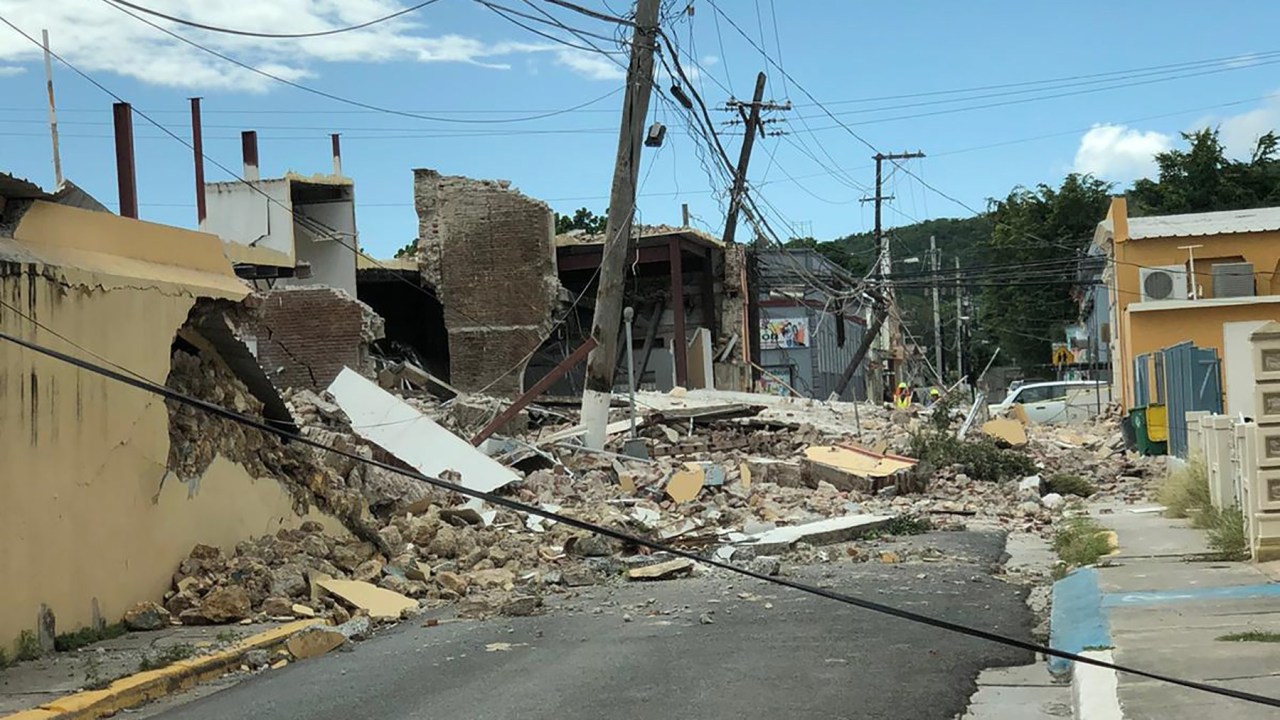 Mother nature has not been kind to the island of Puerto Rico.

Hurricane Maria, a category 5 storm, devastated the island in 2017. Before Puerto Rico could recover, the island started experiencing a series of tremblors last December. Then, on Jan 7th, a magnitude 6.4 earthquake just off the coast damaged 600 buildings and causing over $110 million in damage.

Puerto Rico sits on the edge of the Carribean tectonic plate which is actively colliding with the North American tectonic plate. The two plates are moving slowly towards each other at a rate of 2 cm per year.

At the Puerto Rico trench -- a deep underwater trench that is to the north of Puerto Rico and the U.S Virgin Islands -- the North American plate plunges under the Caribbean plate. When one plate dives under the other, it is called a subduction zone, and earthquakes occur on this fault line.

Since these plates are moving rather slowly, the island has always experienced small quakes. The last time an earthquake devastated the island was nearly a century ago in 1918 -- the San Fermin tremblor measured 7.1 on the Richter scale.

The recent quake knocked out power to the two-thirds of the island. More than 8,000 people are still living outdoors for fear that the walls of their homes might collapse.

The Trump administration has been critical of corruption in Puerto Rico and has withheld much-needed funds for reconstruction since Hurricane Maria. Recently, $8 billion was released with several restrictions on its use. The Puerto Rican government is trying to address corruption issues as well. After the recent discovery of unused aid meant for Hurricane Maria victims in a warehouse (water bottles, baby food, blankets and more), the government has fired several people including the head of the emergency management agency.

While governments debate disaster aid, the common person continues to struggle on the streets of Puerto Rico.

Puerto Rico: One Year After Maria (5)