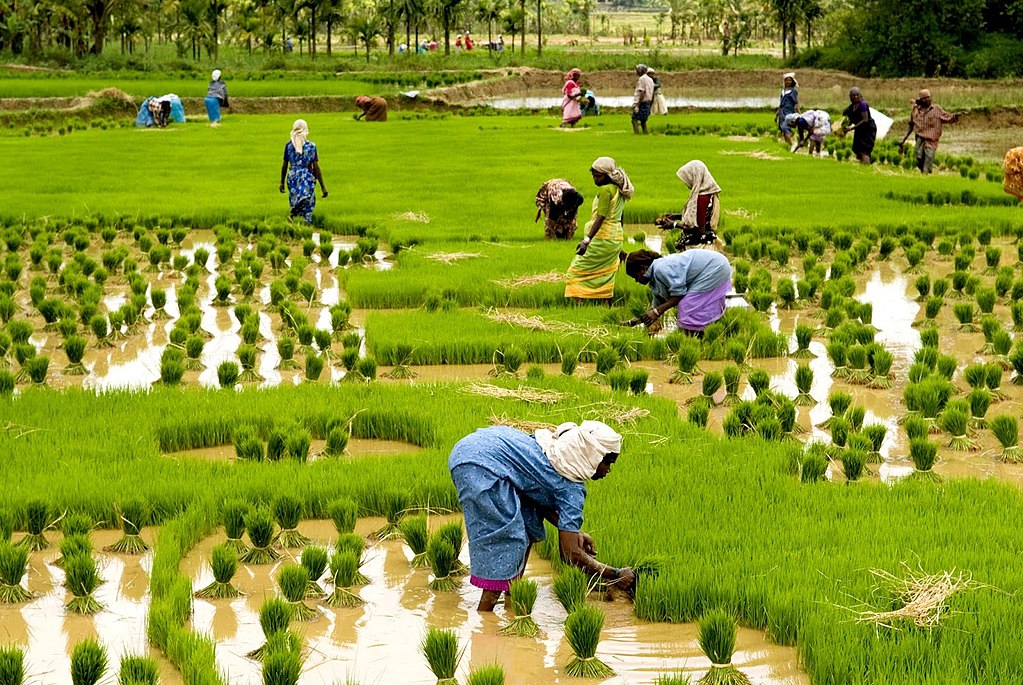 India, the second-largest producer of rice after China, is suffering from the impacts of climate change.

Droughts and floods in different parts of the country have led to a loss of 12% of total rice acreage (or area to grow the crop). As a result, India’s rice output has already fallen by 10 million tonnes during this monsoon season.

India’s government recently banned exports of broken rice and enacted a 20% duty on exports of several rice varieties. The reason for the ban is to increase the supply for local consumption and to prevent prices from rising further -- which are already up by 8%.

Let’s dive into why the failure of rice crops in India is of concern.

Rice is a staple food crop not only within India but also in nations such as Bangladesh, Nepal, and several Middle Eastern countries. In fact, India exports rice to over 150 countries, making it the world’s largest exporter of rice.

Approximately 68% of the total agricultural area in India is rainfed, meaning that crops rely on natural rainfall for water. Over 40% of the area for rice planting does not depend on irrigation at all, since the monsoon generally suffices and irrigation tends to be unavailable or unaffordable. As a result, insufficient monsoon rainfall in certain important rice-growing areas poses a threat.

When rice production drops, it becomes more expensive. Countries are already struggling with rising food costs and inflation, due to extreme weather events and the Russia-Ukraine war. If the prices of rice increase substantially, then the billions of people who rely on it as a staple in their diet would be negatively affected. 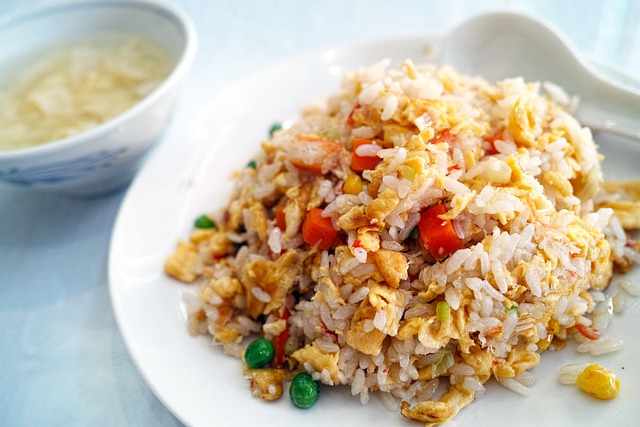 The rising global population has led to an increased demand for food, with the supply of food lagging behind. Extreme weather events could cause massive spikes in food prices, force people to migrate, and spark social unrest. Hence, it is very important that countries start exploring solutions.

One solution being proposed is multi-cropping, where multiple crops are grown on a patch of land instead of a single crop. This would improve the soil quality, especially in drought-prone regions.

Growing and consuming more local foods such as indigenous grains, vegetables and fruits can also reduce dependence on imported foods. Earlier this year, India cut its wheat export due to insufficient rainfall. Hence, finding diverse food sources and using the land for growing food crops instead of animal feed is important. Other solutions include better irrigation and fertilization methods, and reducing meat consumption.

Clearly, climate change is not a distant issue. It is impacting our society right now, affecting the availability of one of our most vital needs: food.