Have You Heard Of Nurdles? 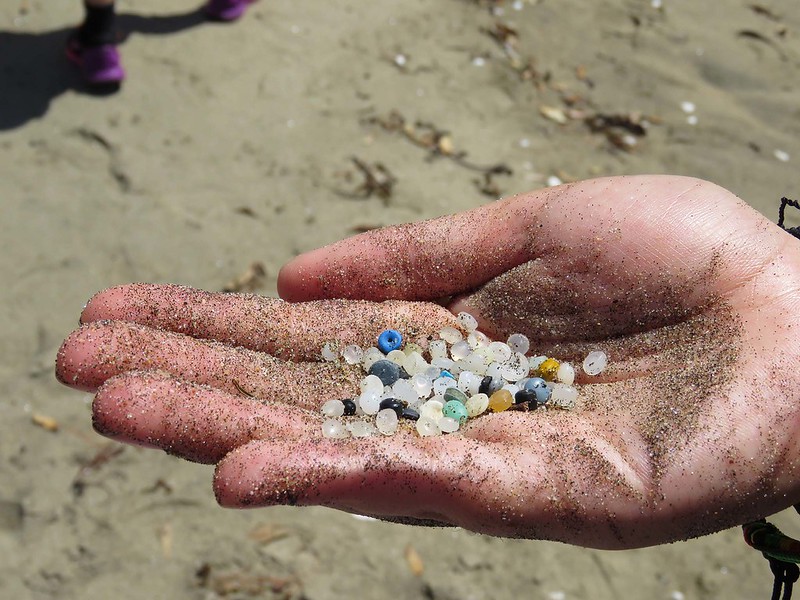 One of the worst ecological disasters of 2021 was the sinking of the ship X-Press Pearl in May along the coast of Sri Lanka.

The ship was carrying several hazardous chemicals such as nitric acid, caustic soda, and methanol, all of which emptied out into the Indian Ocean. But the most toxic material onboard were the 87 containers of nurdles: round plastic pellets that resemble fish eggs.

Billions of these nurdles have been washing ashore ever since, along coastlines from Malaysia to Somalia. They are also being found in dead fish that have choked on these small pellets.

Nurdles, known as “pre-production plastic pellets'' in the industry, are essentially what all our plastic products are made of. They are manufactured by boiling and breaking crude oil or natural gas into polyethylene or polypropylene.

Essentially the backbone of the plastic industry, these raw materials are sent to factories all over the world where they are melted to eventually become bags, cups, straws, and toys. When plastics are recycled, they are melted and turned back into nurdles for repurposing.

Why are they toxic? Nurdles, like plastics, are highly persistent and will remain in the environment for hundreds of years. Nurdles also act like magnets, attracting deadly toxins. They also act as rafts for harmful bacteria such as E. coli and cholera. 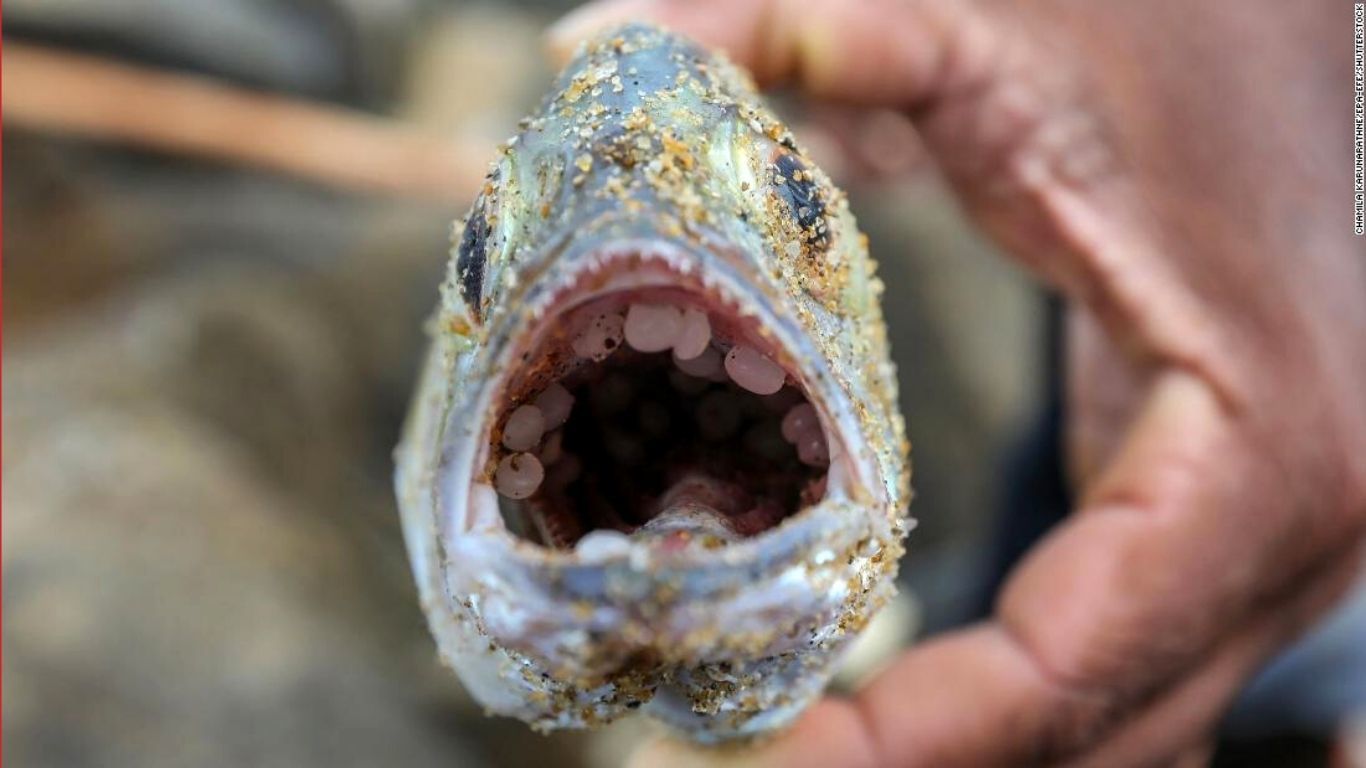 Very often, improper storage or accidents lead to “nurdle spills” at railway intersections, rivers, oceans, etc. Nurdles have even been found in the Arctic circle!

Around 230,000 tonnes of nurdles enter the environment from accidental nurdle spills annually - that’s trillions of nurdles!

Birds, fish, tortoises, and many aquatic creatures mistake these pellets for food since they resemble fish eggs in color and appearance. Nurdles coated with toxins and bacteria are fatal to the animals that ingest them, because they cannot be digested, leading to starvation, disease, and choking. They also pose a serious risk to ecosystems, by accumulating in food chains.

Exposure to ultraviolet light, heat, burning or any other process that leads to a chemical altering of nurdles could make them even deadlier. These processes break the nurdle down even further into smaller microplastics, making them very hard to detect. These also trickle down to the very base of our food chain, to creatures like plankton. Once consumed, these ultra-microscopic particles may block the tiny creature's tissues, with drastic consequences to the entire food chain.

Sadly, nurdles are not considered hazardous by the International Maritime Organization (IMO); so there is no dangerous goods code for safe handling and transportation of nurdles. Classifying nurdles as hazardous, just like gasoline, methane, and other environmental hazards will subject them to strict transportation guidelines.

Fortunately, states like Texas and South Carolina have passed bills that aim to reduce the number of nurdles reaching marine waters. Hopefully, other states and nations will follow suit!