Heatwaves And Baby Sharks: The Connection 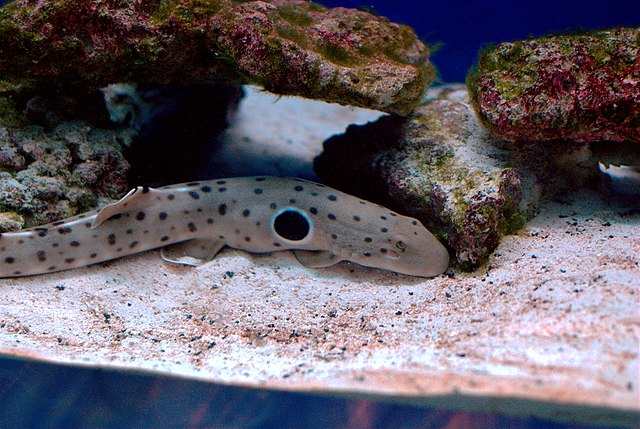 2020 was a hard year in so many ways. To add to the stream of disheartening news, last year has tied with 2016 for the hottest recorded year. Many parts of the world experienced natural disasters and extreme weather.

There is no denying that our planet is experiencing global warming, which is affecting people, wildlife, and vegetation. This heat is also warming our oceans and can have consequences for marine life.

Let’s take a look at the events that shaped 2020 and a study on baby sharks.

The Hottest Year on Record

With the lockdown due to the pandemic, there were fewer emissions of heat-trapping greenhouse gases. 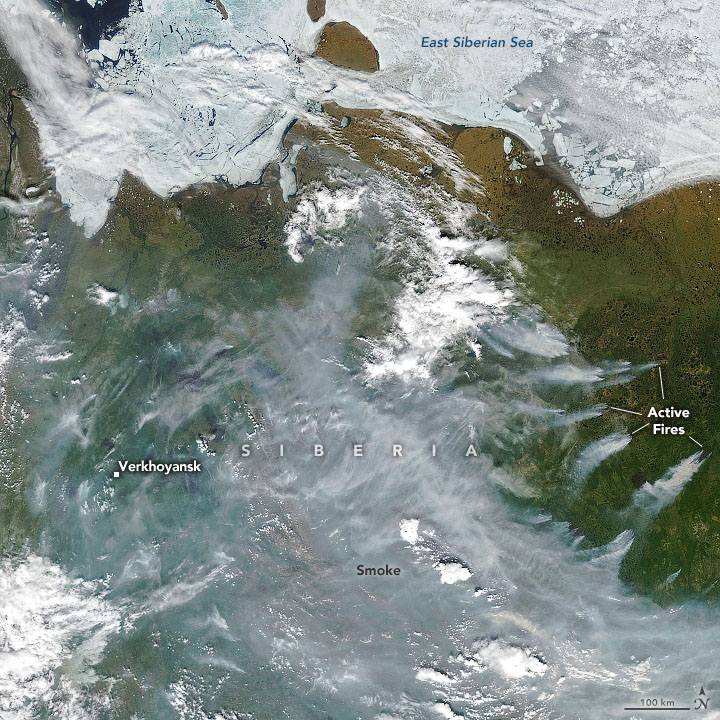 Marine heatwaves, which is when the ocean has abnormally high temperatures, have increased the severity of some of these events. Warmer oceans can also affect shark babies, according to a recent study. 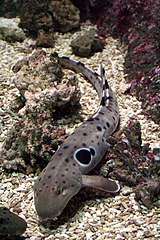 The researchers discovered that eggs in 29ºC (84.2ºF) water hatched at a normal time and the sharks were born at peak fitness. But eggs in 31ºC (87.8) water hatched earlier, and the baby sharks came out scrawnier and undernourished. It turns out warmer ocean temperature led the unborn shark to eat their only food source, their yolk sac, at a faster rate, thus leading to a premature hatch.

A change in this species’ physical attributes is dangerous as sharks are predators and a keystone species, meaning they hold the marine ecosystem together. If Epaulette sharks are born weaker, they will be less effective hunters. This could cause the ecosystem to lose balance, and eventually collapse. As sharks are slow to adapt, there is a real risk that this species and others could become extinct.

It’s important for all of us to be aware of the behaviors that can contribute to climate change. While we cannot stop global warming with a snap of a finger, we can slowly start to reverse its effects by staying educated and living greener lifestyles — all things we can do from home!

The Aftermath Of Wildfires (3)

When Day Turned To Night In California (6)

Devastating Fires In The Amazon And Siberia (3)