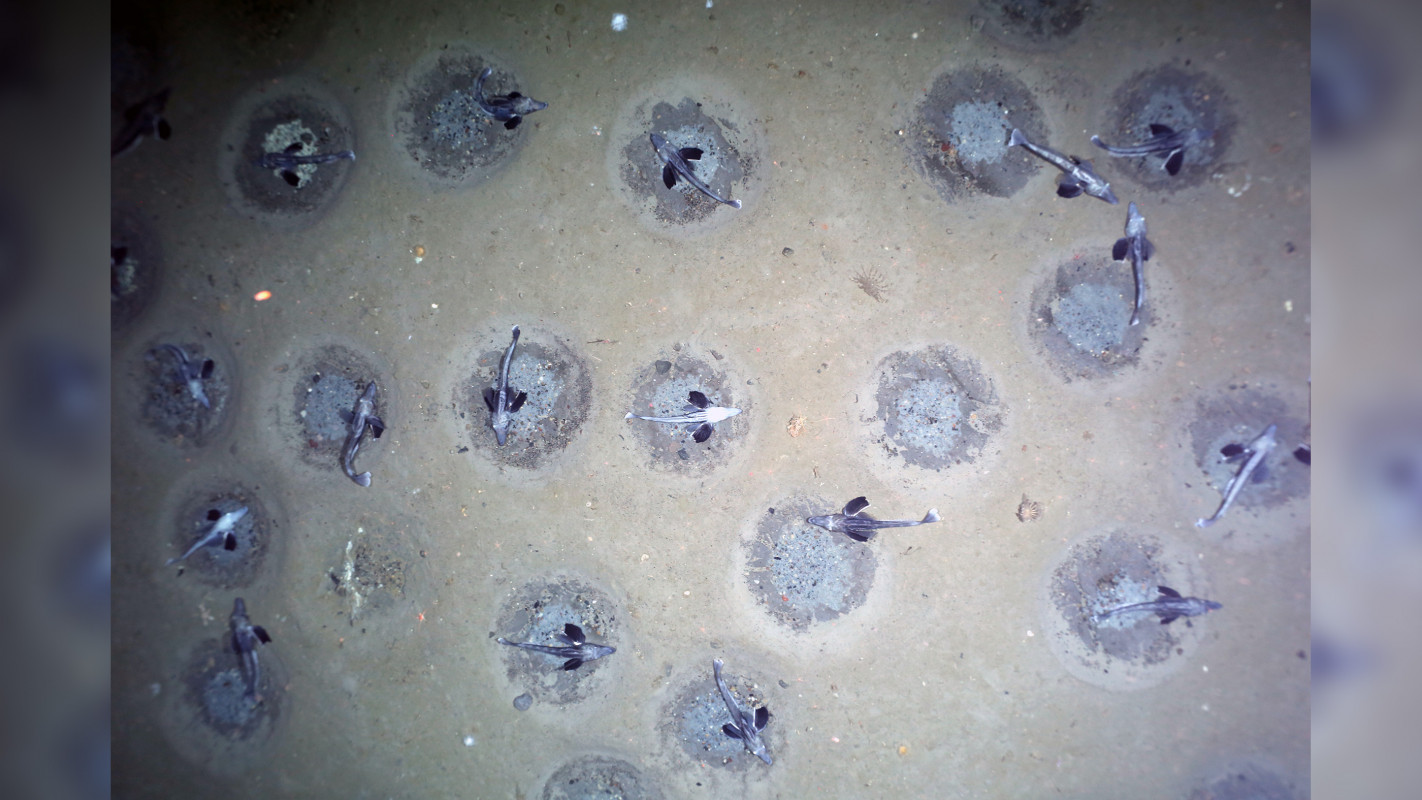 What might you expect to find at the bottom of the Antarctic ocean? Surely not an icefish breeding ground twice the size of Paris!

The breeding ground was discovered in February 2021, but the findings were only published recently. Located in the Weddell Sea, the colony stretched across 92 square miles of the ocean floor. Using a remotely operated camera and several dives, researchers concluded there are over 60 million active nests.

Each nest could contain anywhere from 1,500 to 2,500 eggs, although it isn’t certain how many of them survive to adulthood. Some nests were guarded by one or more icefish, while others were inhabited or unguarded. Little is known about the icefish’s breeding behavior, and a project to carefully analyze their behavior and patterns over the next two years is underway.

These unique, ghostly white fish inhabit the frigid waters around Antarctica. Their semi-translucent body and their dark, bat-like fins make them look like something straight out of a sci-fi movie. 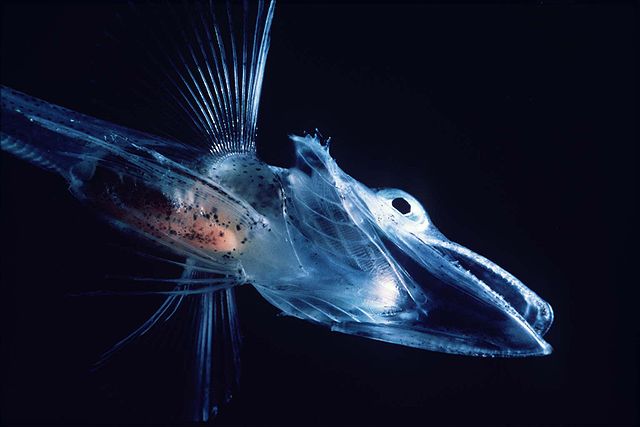 In fact, their translucence is actually caused by their transparent blood! Icefish lack red blood cells and instead have an antifreeze protein that prevents their blood from freezing in the Antarctica water. This, coupled with copper-based blood (note: humans have iron-based blood) to transport more oxygen throughout the body allows them to survive in the freezing ocean. They have also adapted to be able to take in oxygen through their skin.

The breeding grounds were actually located in a slightly warmer part of the ocean, around 2 degrees Celsius warmer than the surrounding water. This could signify that Icefish are attracted to warmer waters, especially for their nests.

What Does This Discovery Mean?

The previously discovered largest icefish breeding ground only consisted of less than a hundred nests. Finding a breeding ground of this size brings up the question of what might have caused the huge group of fish to come together.

The nests, which were about 2.5 feet in diameter, have shaped the sediment at the ocean floor and could lead to changes in other animals' habitats. Although the extent of its effects isn’t known yet, just the presence of icefish could impact the food chain. Predators such as the Weddell seal have been found to gather around the breeding area for an easy meal.

With the icefish breeding ground still under observation, it will be important to establish a protected area around the breeding ground in order to prevent people from exploiting the massive icefish colony. Marine scientists and researchers are blown away by this discovery, which leads them to wonder: What else could be lurking at the bottom of the ocean?