A Road Sinks Slowly In Alaska 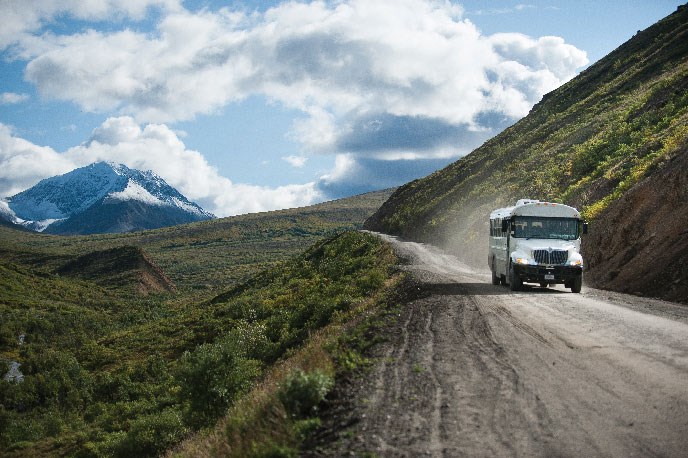 The only road running through Denali National Park is slowly sinking like melting butter.

As the fastest-warming state in the U.S, Alaska has been hard hit by the effects of climate change. The ongoing Pretty Rocks landslide is just one of many signs.

A 100-yard section of the road has been sinking since 2016, and now, warming temperatures have accelerated the rate of its descent. The road closure has already cost the park thousands of dollars and impacted tourism, with more expenses expected in the future.

Let's find out why the road is sinking.

What Is Causing The Landslide? 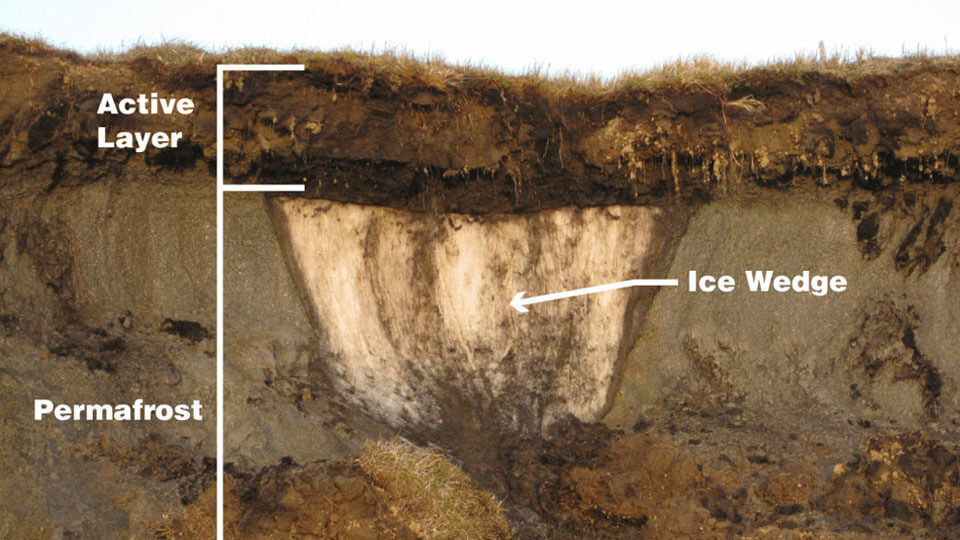 Denali National Park is the third-largest national park in America and a single 92-mile road cuts through this park.

Just like much of Alaska, many parts of the park sit atop frozen permafrost. Permafrost refers to ground that remains at or below freezing for two or more years in a row.

Park officials are focusing on a rocky glacier underneath the road at Pretty Rocks. Here, a section of the road has been sinking about ten inches per day since August. In fact, the road has moved 12 feet just this year! In comparison, in 2016 and 2017, the road was only falling 0.2 inches per day.

The cause of the landslide is rapidly melting permafrost which is causing the ground to shift. Usually, the active layer on top of the permafrost thaws each summer and re-freezes in the winter. However, rising temperatures from global warming have led to shorter winters and longer summers. This speeds up the melting and the active layer gets deeper, even as the permafrost becomes less deep.

Other environmental factors, such as recent heavy rainfall in August, have also contributed to permafrost loss.

Park officials have closed the road, deeming it unsafe and restricting any nonessential vehicles from driving over it. They are now working with researchers to identify the points of the road at the highest risk for collapsing, and are planning to repair the sinking areas.

Currently, a $55-million plan to build bridges over the unstable areas has been proposed and can take place as early as the coming summer. Bridges connecting stable parts may help address the slumping ground.

The temperatures are beginning to drop again and the park received its first snowfall recently. There may be hope that the landslide will not worsen, but researchers will be carefully observing the road for further changes.