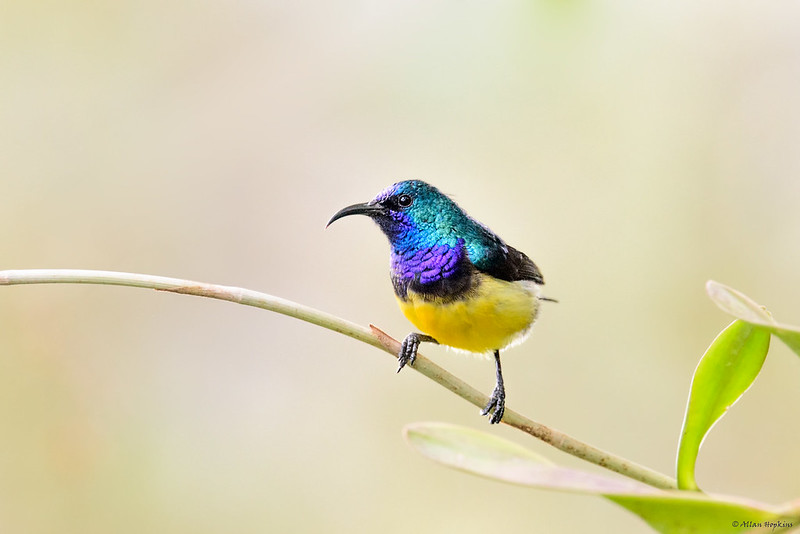 Can you imagine singing the same song for millennia?

A recent study on East African sunbirds suggests that these vibrant birds have been doing just that.

This discovery comes as a surprise for biologists. Young birds learn much in the same way we learn to speak. Through mimicry, they imitate the sounds of other birds around them. Over generations, however, birds often come to develop their own unique songs.

Why have the sunbirds stuck to the same tunes? Let’s find out.

The stars of the study were the eastern double-collared sunbirds, which are small, colorful birds that drink nectar and resemble hummingbirds.

The birds inhabit “sky islands,” a colloquial name for the mountaintops of East Africa. Because of this, they’re also known as “sky island” sunbirds. Each remote mountaintop is home to a different population of sunbirds. Because the sunbirds have lived isolated from one another for a long time, they have evolved to have many genetic differences. The sky islands are thought to be home to five to six different variants of sunbirds. 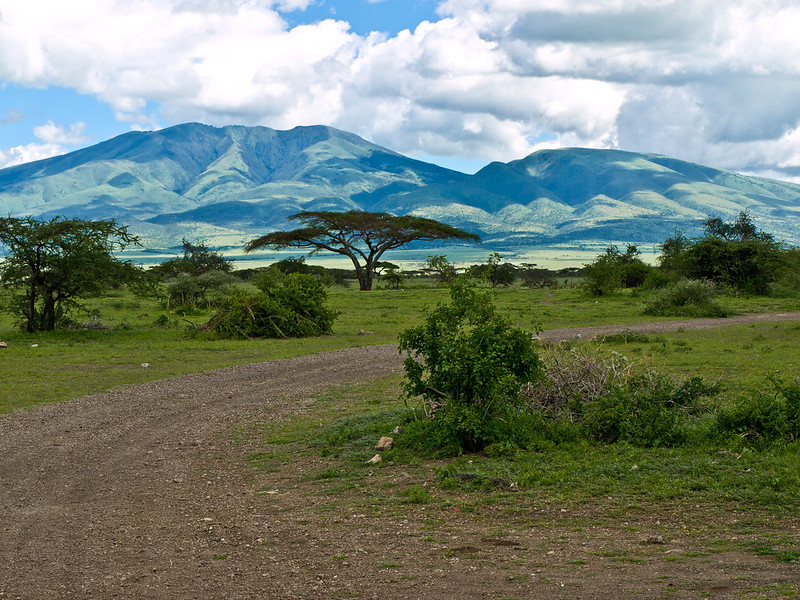 A team of UC Berkeley researchers wanted to know if this isolation contributed to evolutionary changes in the sunbirds’ songs. From 2007 to 2011, they visited 15 sky islands and recorded the songs of 123 birds from six different sunbird species. They expected that the birds’ songs would become less similar the longer a population had been isolated. To their surprise, they found that the songs of isolated populations were very similar. In other words, song variety and isolation time were not directly correlated.

The researchers suggest that the lack of change in the sunbirds’ songs arises from their stable mountain ecosystem.

This contrasts with the past studies on birds in the Northern Hemisphere, where environmental conditions have changed several times over the past millennia. In response to these shifting ecosystems, birds adapted by evolving different songs, behaviors, and physical appearances.

The mountaintops of East Africa, however, have been relatively untouched by drastic environmental changes. As a result, the sunbirds never needed to evolve different looks or songs to survive. The researchers believe the sky island sunbirds will continue to sing the same songs if no significant changes occur in their ecosystem.

Now, the researchers are continuing to explore why some sunbird populations developed new songs.