Thirty Rhinos On A Plane! 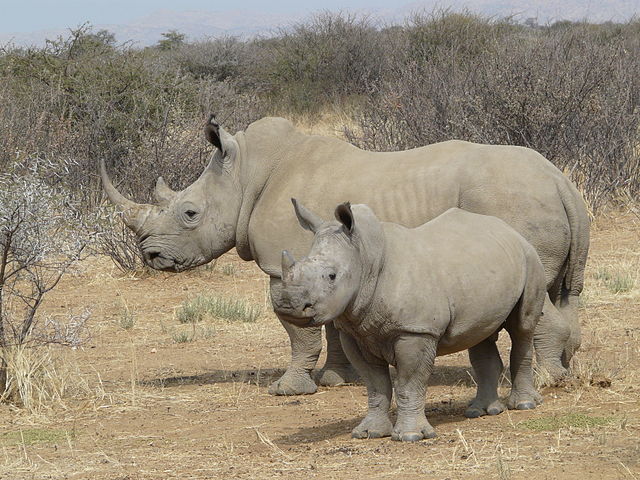 It’s not every day that you hear about rhinos being transported by plane!

The park will provide a safe environment for the white rhinos, as they are under the constant threat of poachers in South Africa.

Once a common sight across sub-Saharan Africa, the white rhinos are now only found in South Africa, Namibia, Zimbabwe, and Kenya. White rhinos move in small groups and play a major role in the ecosystem by grazing on the land and pushing back bushes.

There are two species of white rhinos - the southern and the northern. Previously, the southern rhinos were near the brink of extinction. They were victims of uncontrolled hunting by European colonists, and since the 1970s, for the illegal poaching for their horns.

A surprise discovery of 100 southern white rhinos in the late 1990s gave conservationists hope. Thanks to years of protection, their population has rebounded to nearly 20,000 today. Since then, authorities have re-classified the southern white rhinos from "endangered" to "near-threatened."

But the northern white rhinos are near extinct, with only two females remaining who are too old to reproduce. Researchers have used in-vitro fertilization by combining the sperm of deceased white males and eggs from the females to create embryos. The embryos are frozen and will eventually be planted in southern white rhinos.

Why Were They Flown? 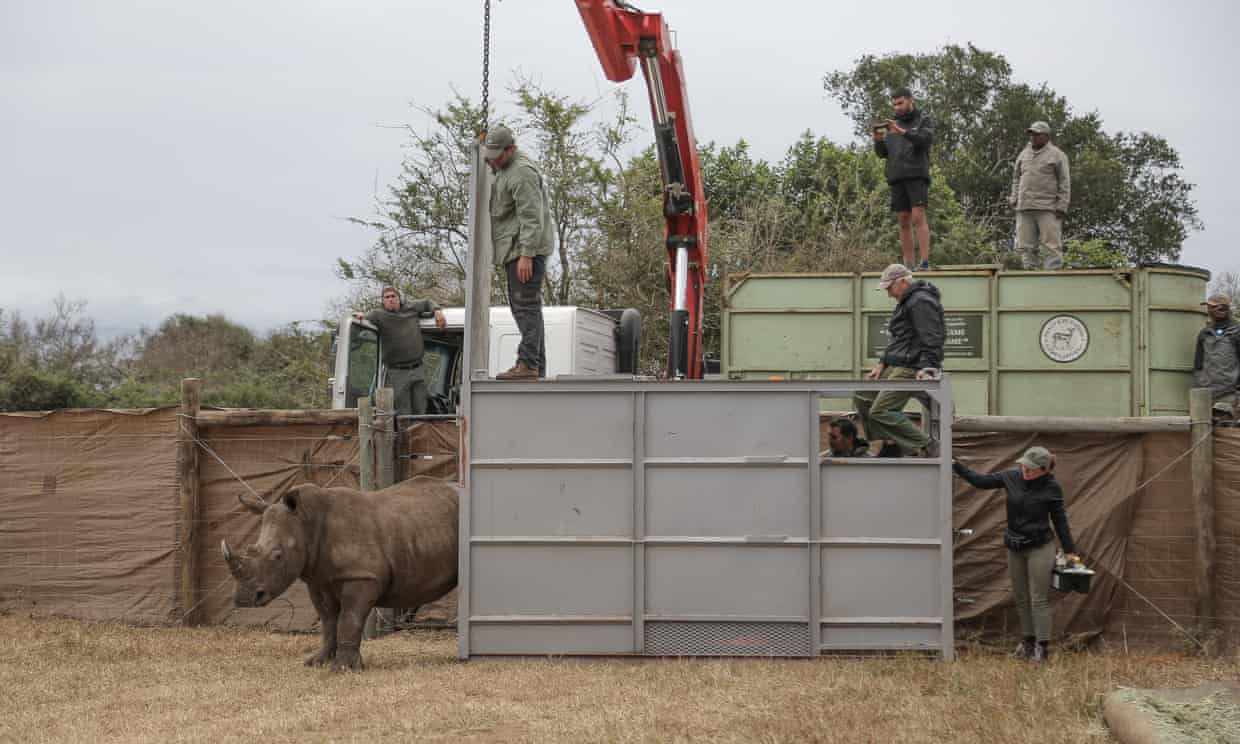 The main goal of the project is to expand the rhinos’ habitat range to give them more protection.

By spreading the population out, it is harder for poachers to get to them and improves the animals' chances of breeding. Authorities have fit each rhino with a tracker. An anti-poaching canine unit and a helicopter surveillance team have also been deployed.

The animals will have to adjust to their new environment at Akagera National Park. Since the area is home to the tsetse fly that can carry a disease that is fatal to the animals, park officials have installed fly traps. The rhinos will also need to adjust to the new plants in the area that they will feed on.

Rhinos are an important part of sub-Saharan Africa’s complex, biodiverse ecosystem. With Akegara National Park predicted to become a valuable sanctuary for white and black rhinos, there is the hope of bringing these animals back to their original population and habitats.