Why Are Albatross Couples Divorcing? 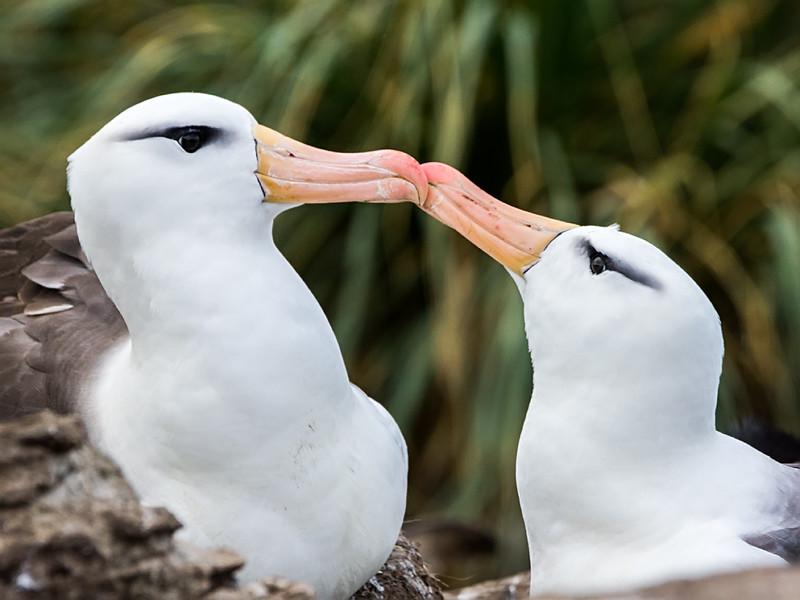 Did you know that albatrosses mate for life?

These majestic seabirds spend most of their early lives winging out to sea alone. Yet once they find a mate, they return to land each year to rear chicks and spend time with their lifelong partners.

Sounds pretty romantic, right? Unfortunately, not all relationships are ending well these days.

In a recent Royal Society journal, scientists studying albatrosses have found a disturbing trend. Albatross couples are divorcing more frequently than ever, and worsening climate conditions may be the reason.

Over 15 years, the research team observed 15,500 albatross breeding pairs on the Falkland Islands, an archipelago located in the South Atlantic Ocean.

In usual times, just 1% of all albatrosses divorce, and do so only as a last resort. The team’s results, however, reveal a far different story. As many as 8% of the Falkland albatrosses separated from their lifelong partners!

In addition, the majority of these divorces occurred even when albatross couples had successful breeding seasons.

Why Are The Birds Divorcing?

Albatross breeding pairs are extremely close, so much so that they often return for the breeding season at the same time and location. However, warmer sea temperatures may have disrupted these seasonal meetings.

As sea temperatures continue to rise, albatrosses’ usual prey, such as squid and fish, have become scarce. This forces albatrosses to hunt further out to sea, increasing the risk of them missing the breeding season. With their partners nowhere in sight, lonesome albatrosses may select a new mate.

Another explanation for albatross divorce is the birds’ health and hormone levels. Warmer sea temperatures, food scarcity, and challenging breeding conditions have all contributed to a harsher environment for albatrosses. As a result, many albatrosses may experience heightened levels of stress hormones, as well as suffer from injuries or poor health.

In normal times, albatrosses divorce only when a partnership fails to produce chicks, or when their mates do not provide adequate support. In difficult conditions, albatross couples may run into misunderstandings, as they shift blame for food scarcity or poor fertility onto their mates, even if previous breeding seasons have been successful. 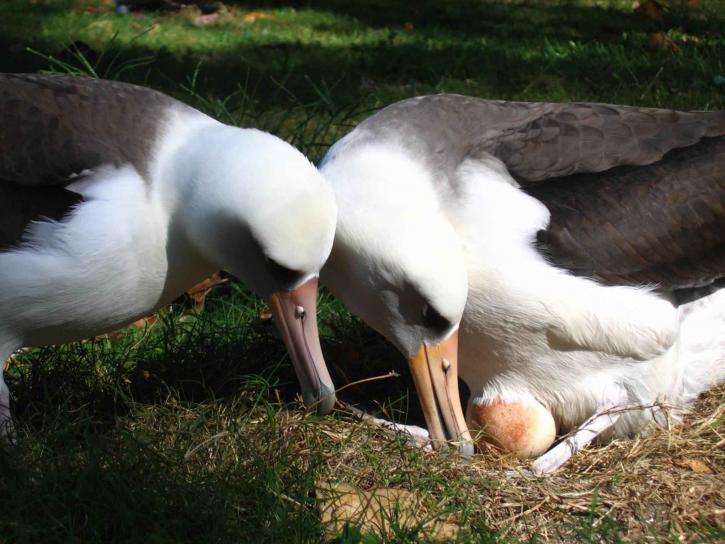 Albatrosses rely heavily on their mating rituals which involve elaborate dances and ultimately revolve around a single, lifelong partner. Similar to humans, young albatrosses often fumble in their first romantic ventures. But as albatrosses split up more often, many of these budding relationships may never yield new chicks.

These trends are worrisome, especially when each breeding pair produces a single chick at a time. Ultimately, higher divorce rates may cause further population declines.