The Arctic, Once Upon A Time... 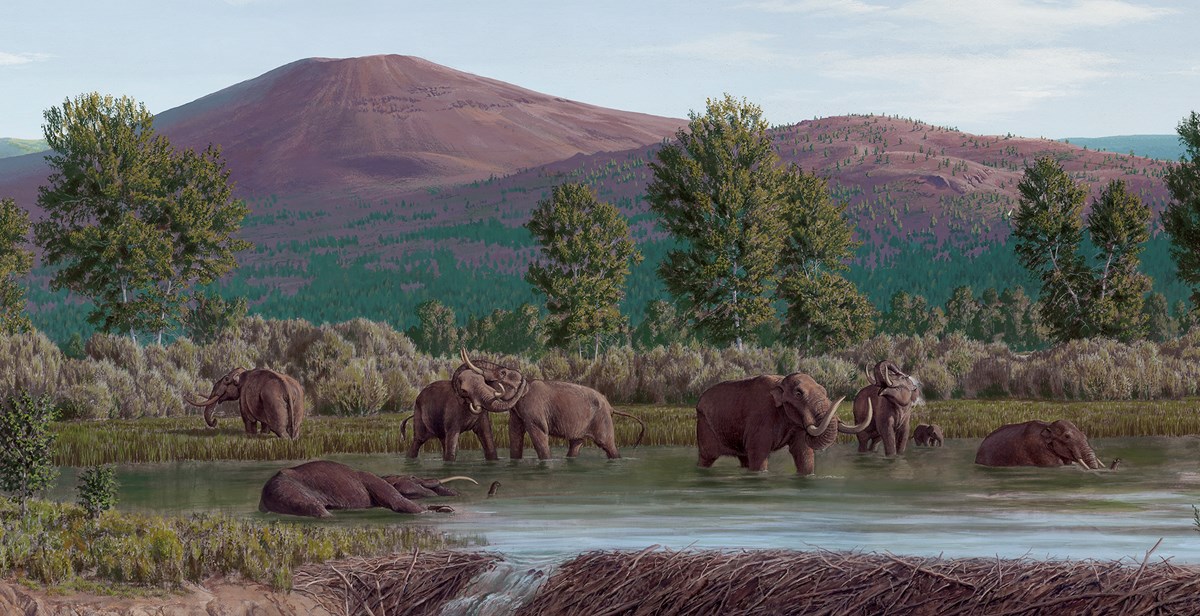 If you have been to the Amazon, you may have been captivated by the lush forests and the plethora of species. Now, can you imagine that the Arctic was once like that?

Let's examine what the discovery means, and what the findings indicate about the Earth. 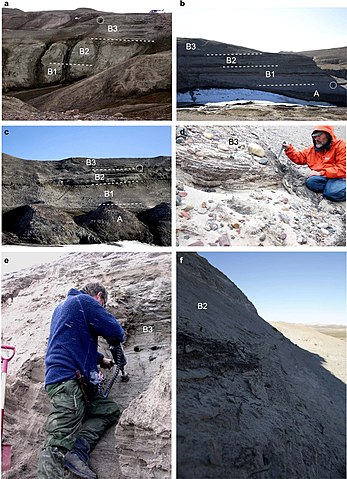 Eske Willerslev, an evolutionary geneticist and a Professor at the University of Cambridge, had collected sediments from a fjord in Greenland in 2006.

The area, known as Kap Kobenhavn Formation, had previously yielded plant fossils from 2.4 million years ago. But the technology for DNA analysis was not ripe back then -- the results of sediment analyses failed to show any signs of life.

Not only were the samples teeming with plant and animal DNA, but there was also evidence of marine life such as horseshoe crabs, as well as the existence of hares, geese, lemmings, and algae. The most intriguing discovery was the presence of a mastodon, a relative of the elephant!

The flora and fauna that were discovered in the sediments are typical of boreal forests further South. Boreal forests are comprised of coniferous trees (pine, spruce, and fir) and broadleaf species (poplar and birch trees). Boreal forests are also the world’s largest biome, representing 30% of global forests, and spanning three continents.

The two-million-year-old sediments showed the presence of broadleaf species. The crabs found in the Arctic sediments are found north of Maine today. Finally, mastodons were believed to have primarily inhabited North and Central America during the Miocene (5 to 23 million years ago), Pliocene (2 to 5 million years ago), and Pleistocene (12,000 years to 2 million years ago) periods. Now it appears that these prehistoric giants had migrated further North.

Overall, this discovery suggests that the Arctic had a much warmer climate two million years ago -- with temperatures as much as 10-17 degrees Celsius higher than today. The study will also help researchers map out how plants and animals might spread in a warming Arctic due to climate change.