Black Carbon, Brown Carbon: What Are They? 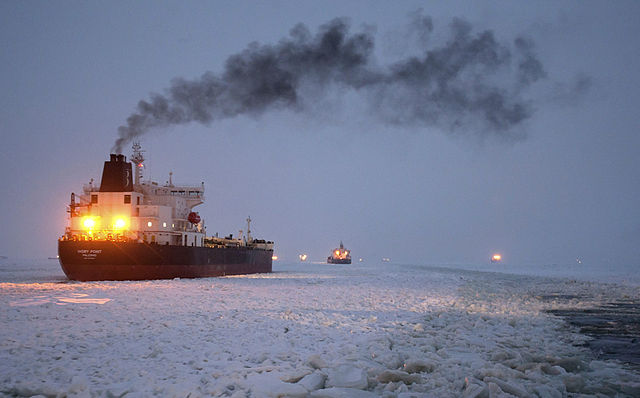 Have you ever been to Antarctica? Just a couple of decades ago, less than ten thousand people visited the southernmost continent each year, but now visitors have increased to nearly 75,000.

However, the large number of tourists comes at a price- we are leaving large black carbon footprints behind from the exhaust of cruise ships and other machinery.

What is Black Carbon?

Black carbon, or soot as it is more commonly known, is formed by the incomplete burning of fossil fuels such as coal from power plants, automobiles, and other equipment. It has a warming impact that is 460 to 1,500 times greater than carbon dioxide, quickly converting solar radiation from the sun into heat. 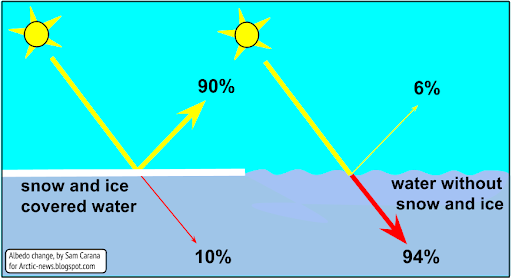 However, unlike carbon dioxide, soot does not stay in the atmosphere for long and falls to the ground with snow or rain. While this may appear to be a good thing, there are other effects.

Albedo is a scientific term that refers to the ability of a surface to reflect light. White surfaces have an albedo of almost 1 as they reflect most of the sunlight while dark surfaces have an albedo close to 0 as they absorb most of the light. When soot falls on ice sheets, it darkens the surface of the ice which, in turn, reflects less of the sunlight. This causes surface temperatures to rise and accelerates ice melt. Each year, black carbon has been causing an extra inch of ice melt at the poles.

Although the main source of black carbon might come from visitors in Antarctica, the Arctic is affected more by pollution released by the oil and gas operations in the northernmost countries. As melting Arctic ice opens up more shipping lanes, exhaust fumes from ships could be another source of black carbon in the region. 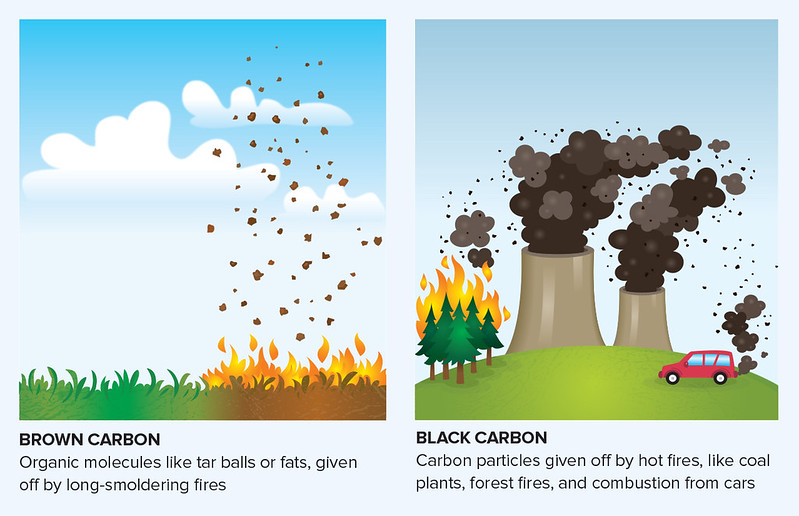 However, it has been recently found that another type of carbon, brown carbon, has been contributing greatly to the shrinkage of polar ice caps in the Arctic.

Compared to black carbon, brown carbon is mostly emitted through the combustion of biomass and strongly absorbs ultraviolet light. The main source of brown carbon comes from the wildfire smoke drifting north and attracting heat.

In 2017, researchers from Tianjin University traveled to the Arctic on a Chinese icebreaker, Xue Long, to learn more about this phenomenon. So far, scientists had overlooked this type of carbon as having a very small impact on snowpacks. Now, scientists have found out brown carbon is ten times worse than previously estimated.

A recent UN study shows that there will be 150% more wildfires by the middle of this century which would generate much more brown carbon  This gives rise to a feedback loop: the warmer world causes more wildfires which warms the world even more and melts the ice.

There is hope for reducing black carbon footprints in the polar regions. From 2013-to 2018, countries around the Arctic pole were able to decrease black carbon emissions by a fifth and more such collaborations will be needed in the future. Other approaches in the future would include limiting visitors and requiring electric cruise ships and vehicles.