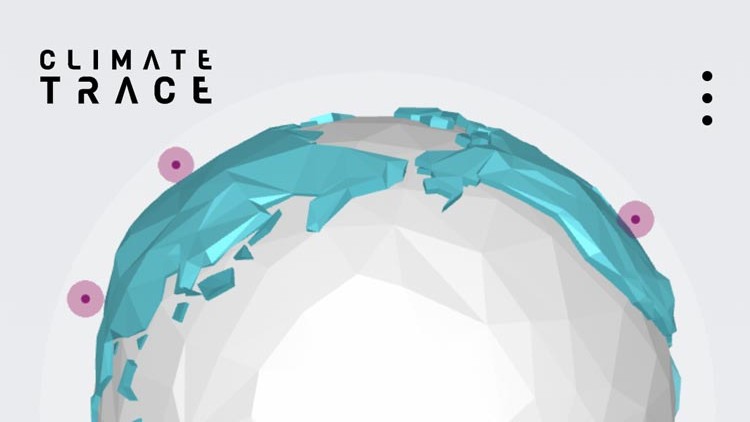 We know that greenhouse gases are the culprits behind rising global temperatures and climate change. But how can we detect exactly who is emitting them and how much?

So far, scientists have had to rely on data from the polluters themselves, much of which was inaccurate, not verifiable, and very often years late.

Now, new technology is helping address this question. Climate Trace is a global tracker that uses data from satellites and sensors along with sophisticated computer technology. Let’s find out more and how this information can be used. 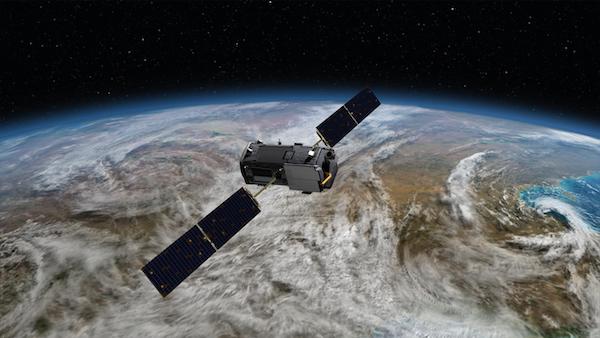 Satellites such as GOSAT and OCO-2 (Orbiting Carbon Observatory) orbit the earth and track greenhouse gas concentrations in the atmosphere. Climate Trace began in 2019 with the question -- "Can we use these global satellite data to pinpoint the sources of greenhouse emissions?"

Today, Climate Trace uses data from nearly 300 satellites, 11,000 sensors on land, planes, and ships, as well as additional sources from around the world. Currently, it is tracking 72,000 of the largest greenhouse gas emitters. It focuses especially on the oil and gas industry which is the largest emitter of greenhouse gases from extraction to refining and transportation of fossil fuels. In 2021, this sector was responsible for 11 billion tons of greenhouse gas emissions!

Since greenhouse gases mix up in the atmosphere, the raw information from satellites and sensors needs to be combined with sophisticated artificial intelligence and machine learning technology to make sense of the data. Climate Trace tracks carbon dioxide, methane, and nitrous oxide, and the information is made available in real-time and is accessible to everyone.

What Does The Data Show? 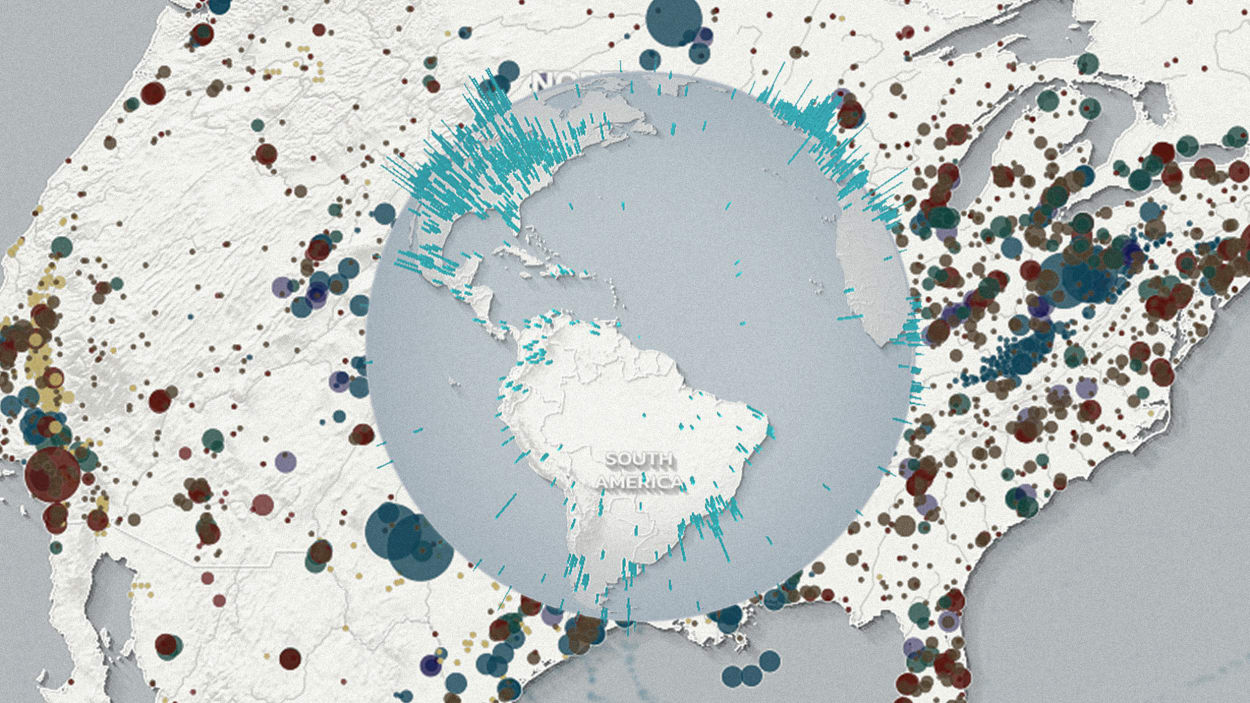 Climate Trace can be used to identify oil and gas fields that are large emitters or those that produce dirty barrels of oil.

Oil barrels are considered dirty if the production process releases methane gas intentionally through flaring or if there are unintentional pipeline leaks. Methane, as we saw in this article, has a much higher global warming effect than carbon dioxide.

With Climate Trace, lying will become harder! The tool has already shown that the oil and gas industry has been underreporting its emissions -- in fact, it may be three times higher than what they’ve been telling the United Nations. In the United States specifically, oil and gas producers have underreported how much methane they’ve been releasing.

According to Al Gore, former Vice President and an advocate for climate action, 75% of the world’s greenhouse gas emissions come from countries that promised to be carbon neutral (no net release of CO2)  by 2050. He hopes this tracker will allow them to keep their promise.