Flaring: Why It Matters? 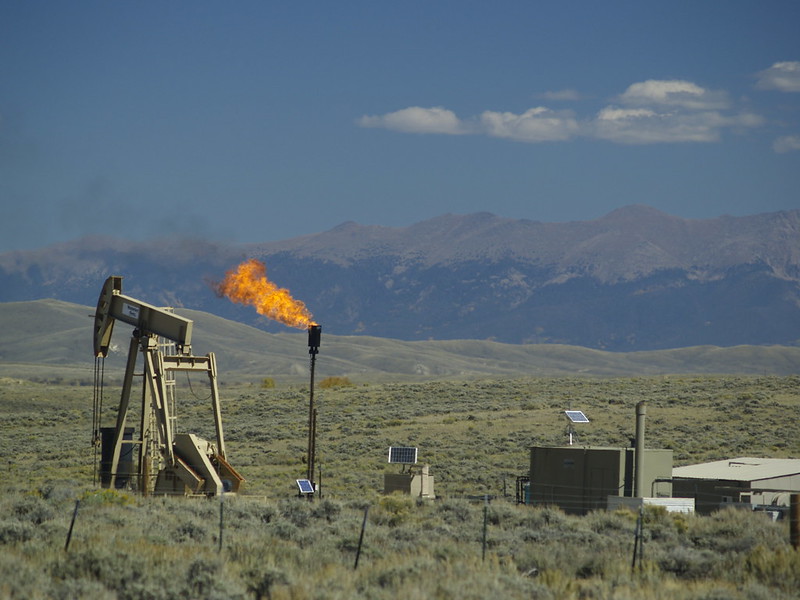 Have you driven by an oil field and seen a burning flame coming out of a tall stack?

These flares may not be as harmless as they seem. Recently, Iraq's Environmental Minister Jassem al-Falahi admitted that pollution from oil production fields resulted in an increased risk of leukemia cancer in local communities.

What Is Oil Flaring?

Crude oil and natural gas are both formed from the remains of marine plants and animals that were buried millions of years ago. In other words, wells that contain crude oil also contain natural gas. 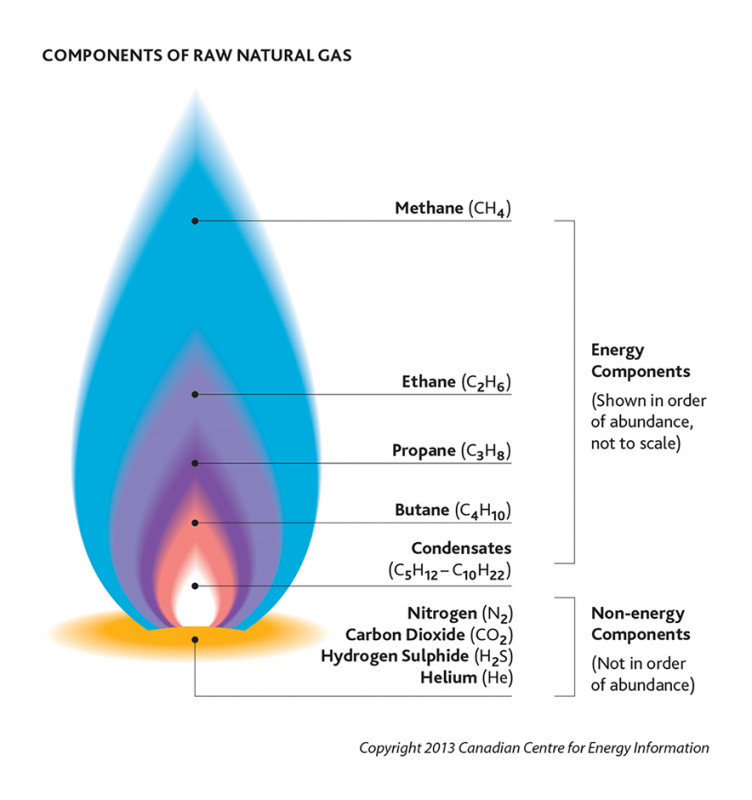 Natural gas is made up mostly of methane, a greenhouse gas that is responsible for global warming and 80 times more potent than carbon dioxide.

Flaring refers to the process where these gases are burned in oil and gas wells. The purpose of burning natural gases is to convert methane into other compounds. However, the conversion efficiency is not very efficient, so much of the methane remains intact.

They also reduce air quality and endanger human lives by affecting the respiratory, cardiovascular, and nervous systems. They are also known to worsen asthma issues in people and interfere with fetal development and births. Exposure to benzene is particularly linked to blood disorders such as leukemia.

So why do oil companies release these gases knowing the dangers? Because the gases are not commercially viable and companies are unwilling to invest in their capture and transportation.

Oil flaring also brings up the issue of environmental injustice as flares tend to be lit near impoverished and minority communities. 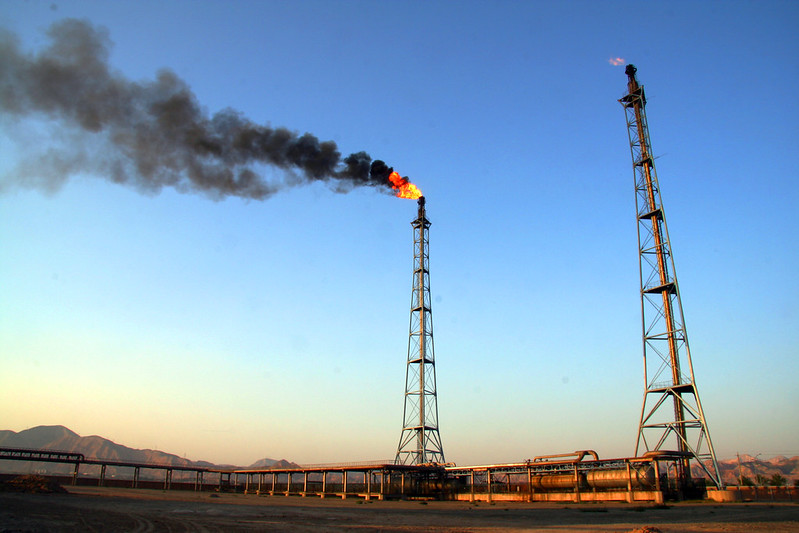 The issue is not just common in the Middle East. In fact, over 500,000 Americans reside within 3 miles of flares, the majority of them being black or indigenous. These communities often lack the healthcare and advocacy necessary to challenge the harmful practices of large corporations.

Many experts argue that regulation is necessary to reduce oil flares and ensure that the gases are repurposed to provide energy. In fact, the amount of natural gases that are flared worldwide annually could power the entire sub-Saharan region of the African continent.

In Iraq, the government is considering imposing fines and filing lawsuits to deter companies from damaging the environment. Further, strong regulations that encourage companies to capture and sell the excess gases could help power countries and reduce emissions. Oil companies could also take the initiative to build infrastructure to capture, store, and sell excess gas to markets, or to even re-inject gas into the ground.

As we learn more about climate change and the sources of the problem, it is vital to address the unsustainable practices that pose a risk to our planet and to our health and quality of life.