A Cutback In Weather Balloons 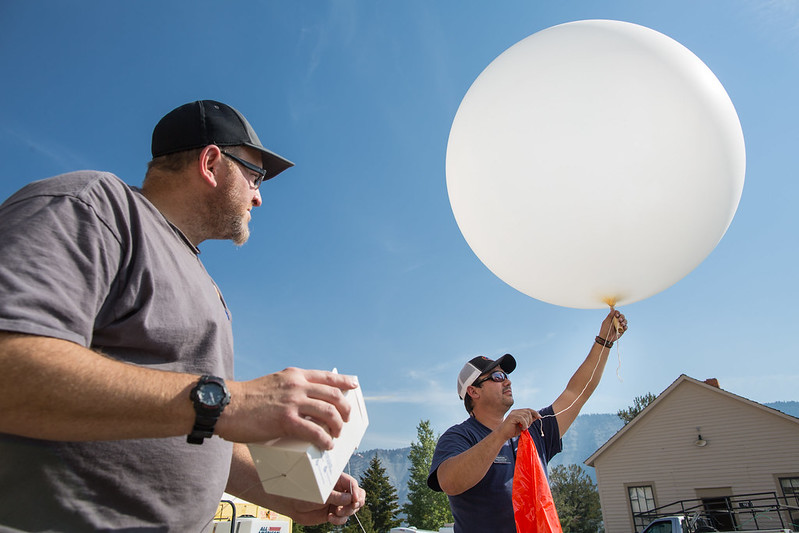 Earlier this month, the National Weather Service (NWS) announced that it would be making fewer launches of weather balloons.

This was blamed on shortages of the gases hydrogen and helium that are used to propel the balloons into the air.

The NWS has stated that the quality of weather forecasts would not be affected by fewer weather balloons. However, many meteorologists disagree. They argue that the shortage would affect the precision of computer models that weather forecasts depend upon.

The Science Behind Helium Balloons

Weather balloons aren’t your typical birthday party balloons. They measure about 20 feet in diameter when fully inflated and are made of latex or synthetic rubber with walls that are about 0.05 mm. The balloons are filled with either hydrogen or helium and carry a meteorological device known as a radiosonde. 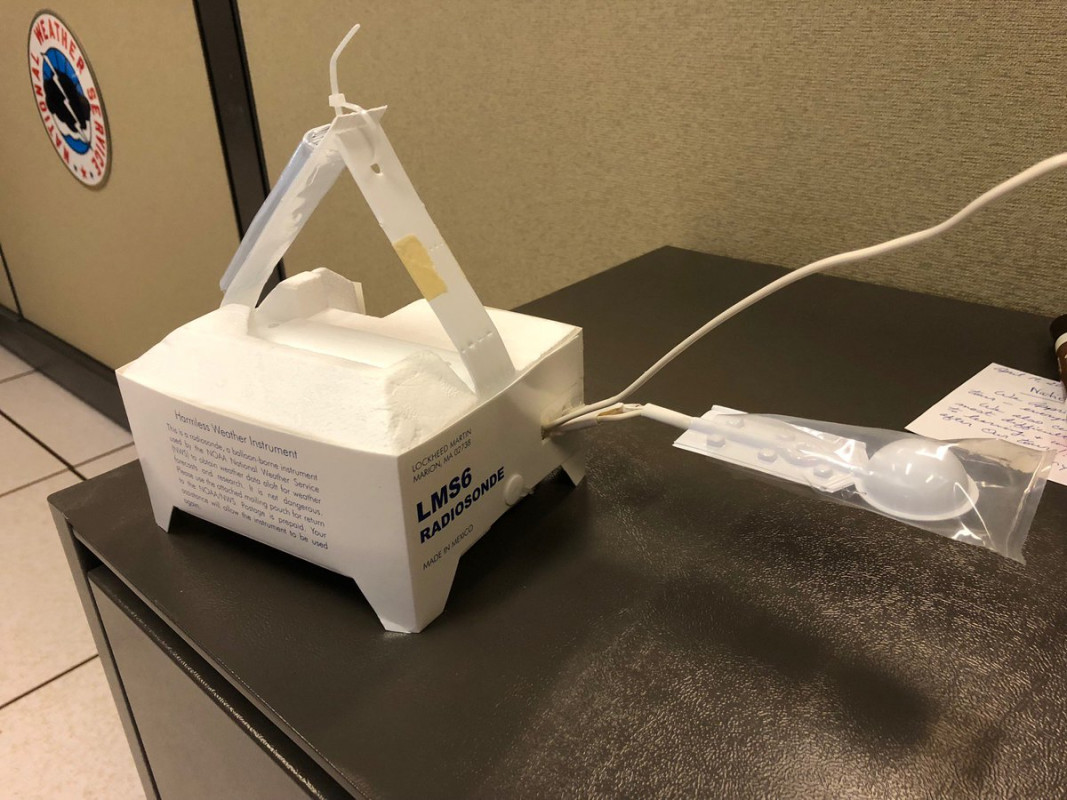 Radiosondes are instruments that can measure atmospheric pressure, temperature, and relative humidity as they rise up with the balloons. They can measure and transmit data back to Earth every second or two in any type of weather -- from ice and thunderstorms to wind speeds of 200 mph!

The balloons are typically launched twice a day from 100 sites across the United States and the Caribbean. After ascending to a significant height and collecting bountiful data, the balloons burst about 20 miles up in the atmosphere and make their way back to Earth.

Weather balloons are particularly useful for forecasts since they provide insightful data that ground-based or satellite networks cannot collect.

The Shortage and its Effects

Helium is generated deep inside our Earth's surface through the radioactive decay of elements such as uranium and thorium. This natural process takes millions of years and the gas is found in the same pockets as natural gas, from where it is extracted. Helium is much lighter than air and can escape easily.

The US and Russia are the two main producers of helium and supplies are already unstable. Now, the Ukraine conflict is creating a greater demand for helium in the US. Meanwhile, although hydrogen supplies are expected to be stabilized thanks to a new contract, it may take weeks for the hydrogen to arrive.

The impact? Weather balloons are going up less often, with the NWS mandating nine sites to only launch them once a day, instead of the routine twice daily. Meteorologists describe this reduction in launches as a significant “gap in data” received for weather forecasts. Scientists also claim that the data lost from the lack of weather balloon launches could have a long-term effect on climate forecasting models.

Meteorologists hope that as supplies of the gases stabilize, the weather balloon launches will go back to normal as soon as possible to ensure accurate weather forecasts.