Drilling Into The Oldest Ice On Earth 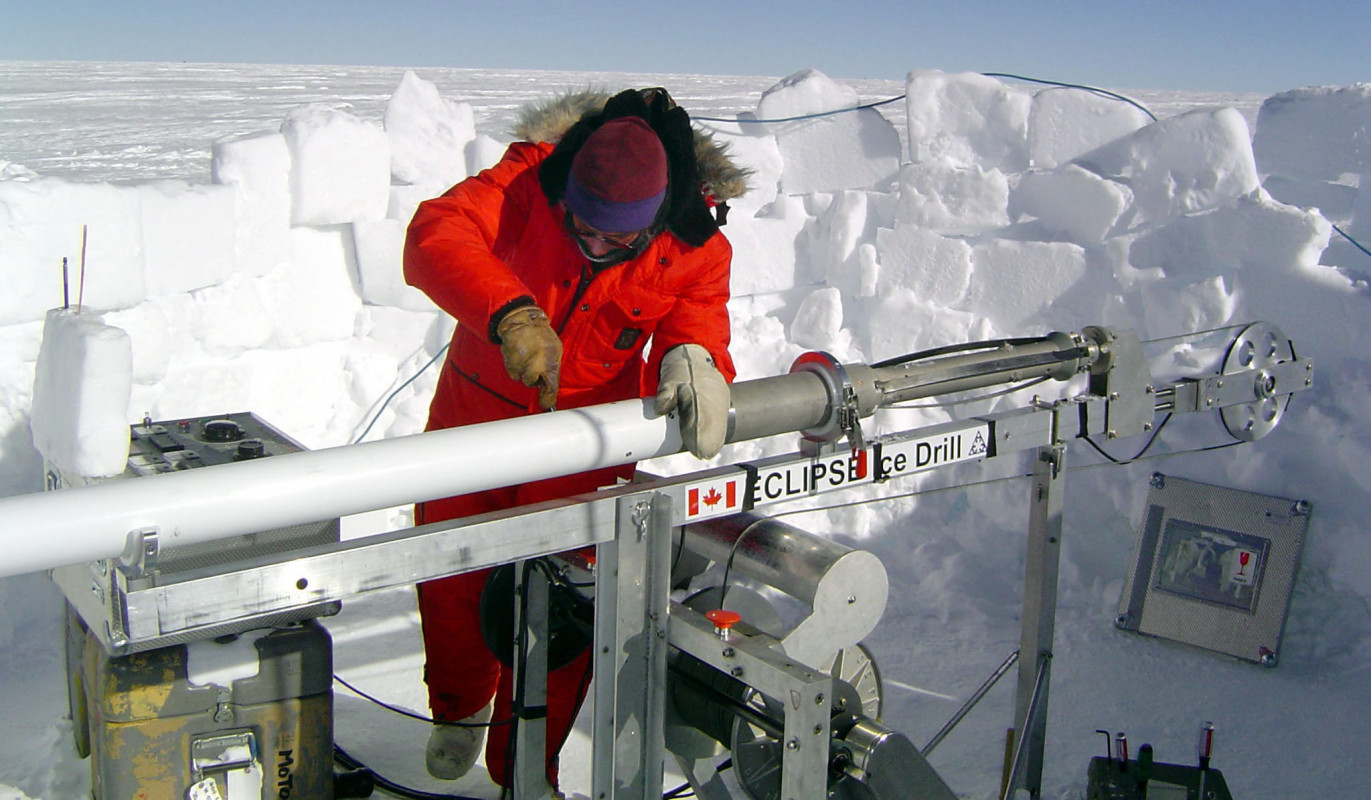 To better understand how our climate is changing and prepare for the future, scientists are turning to climate evidence from the past.

A project funded by the European Commission known as Beyond EPICA (European Project for Ice Coring in Antarctica) is planning to drill into the oldest continuous ice core from Antarctica.

The new project is an extension of an earlier one from 2008 that collected an 800,000-year-old Antarctic ice core. The new expedition hopes to sample an ice core that can provide information from 1.5 million years ago.

Let’s explore how these ice cores can help us better understand climate patterns and what scientists hope to learn from this expedition.

Antarctic Ice Cores: What We Know So Far 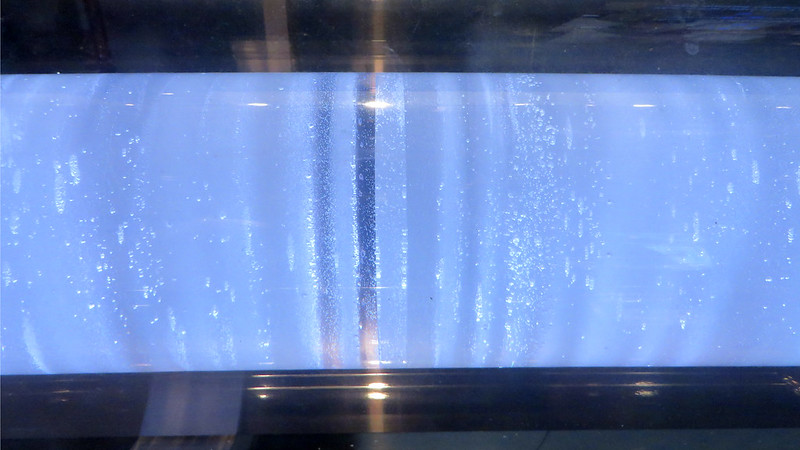 At polar ice caps, the snow that falls every year builds up and is packed into dense layers of ice. These frozen packs of ice preserve “snapshots” of the conditions of the past when the ice was formed. For example, air bubbles in the ice provide information about the Earth’s atmosphere, such as the level of carbon dioxide or methane. The ice layers can be accurately dated, allowing scientists to use ice cores for climate analysis.

The 2008 EPICA core has become one of the most important climate datasets in the past few decades. One key takeaway from the ice core is that concentrations of greenhouse gases in Earth’s atmosphere have never been as high as they are at present.

It also shows that atmospheric carbon dioxide and temperature were synchronized in the past 800,000 years. In other words, when the Earth cooled and went through ice ages, the concentration of CO2 would fall; however, when temperatures rose, CO2 increased as well.

Furthermore, these cycles occurred every 100,000 years. Interestingly, ocean sediment一 another record of past climate studied by scientists一 indicates that further back in time, the ice age cycle actually occurred every 41,000 years. As a result, the Beyond EPICA core could provide insight into the reasons behind why the amount of time for the cycle changed drastically.

What Do Scientists Hope To Learn? 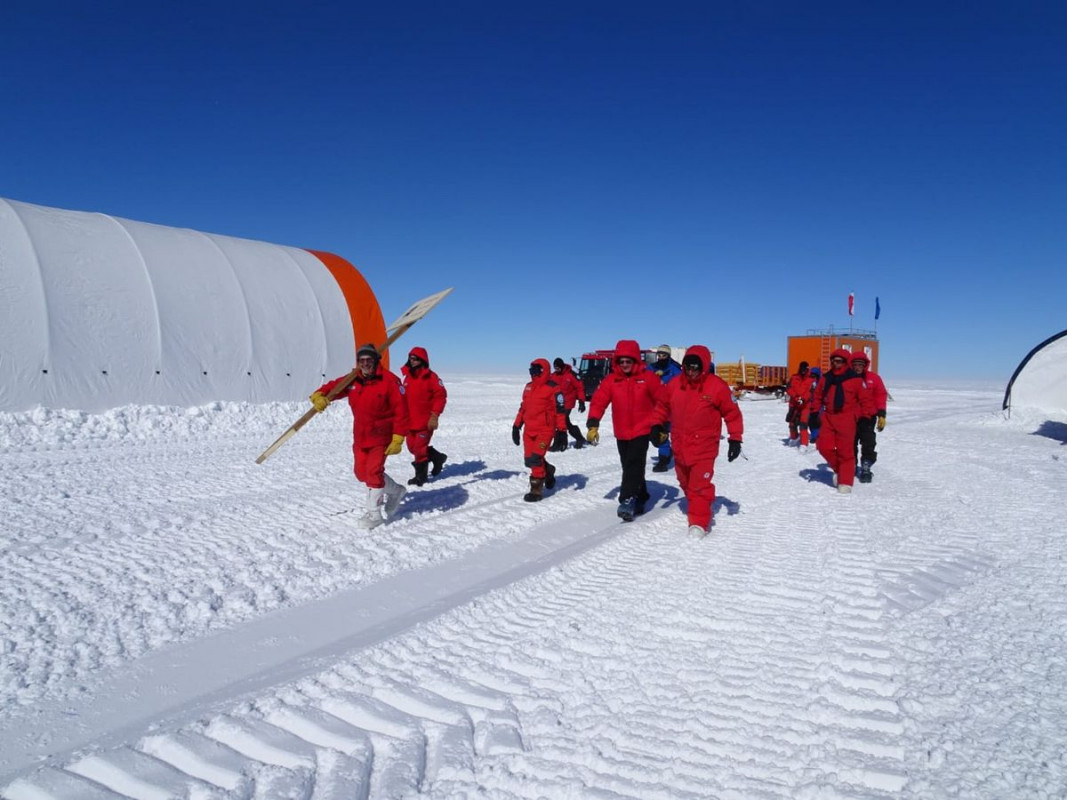 An international team of scientists and engineers will be drilling in the interior of Antarctica - nearly 1,000 km from the coast under frigid summer temperatures of -35°C.

Since the Beyond EPICA project will extract an ice core that provides climate records from 1.5 million years ago, we can obtain a larger picture of Earth’s climate story.

Additionally, the project can help resolve the confusion of why climate periodicity between ice ages changed from 41,000 years to 100,000 years. This change in intensity and frequency occurred during a major transitional time period known as the Mid-Pleistocene Transition, which is believed to have taken place between 900,000 and 1.2 million years ago. This means that the Antarctic ice core should have records of any special atmospheric events that may have triggered the change.

And of course, the expedition is essential for understanding the present and future as well. With data analysis, scientists can detect any patterns that might be relevant to the climate crisis today. Scientists can use this data in designing strategies so that we can take better care of our planet.