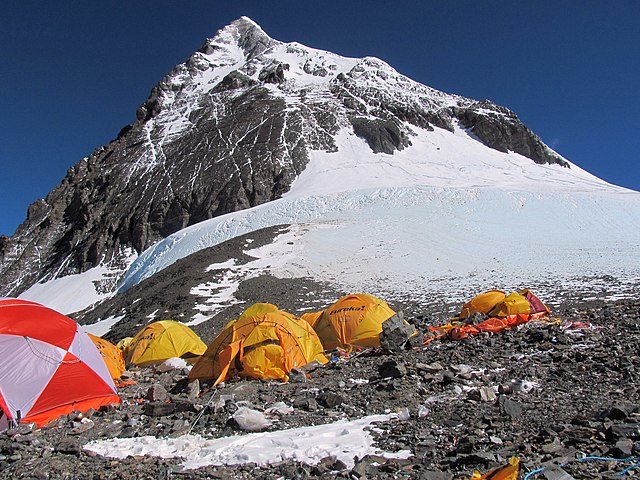 Did you know that the Himalayas are home to the third-largest glacier sheets after Antarctica and the Arctic?

However, it seems that no place is safe from the effects of climate change, including the highest mountain of all: Mt. Everest.

At 7,906 meters (25,938 feet), Mt. Everest’s South Col Glacier is an impressive vista for many climbers approaching their final stage of ascent. Recent studies have revealed that this glacier has lost more than half of its mass since the 1990s.

All the evidence points to one cause: the ever-increasing temperatures caused by global warming along with the harsh winds on the Himalayan mountain range.

A team of ten scientists from the University of Maine led by Dr. Paul Mayewski set off on an expedition to collect samples from the South Col Glacier.

However, due to the sheer height that the glacier is located at, many problems arose, specifically with the equipment that was needed. The team had to modify existing equipment to be lighter just so it could be carried up thousands of meters above sea level, as well as make sure it operates in the thin air of the mountains.

After the issues were settled, the team managed to extract a 10 meter (33 foot) long ice core that was thoroughly analyzed. Through the use of radiocarbon dating, it was revealed that 2,000 years' worth of ice has melted in just the last 25 years.

By measuring the thickness of the layers of annual ice growth, the team calculated that approximately 55 meters (180 feet) of ice was lost.

What Caused It To Melt? 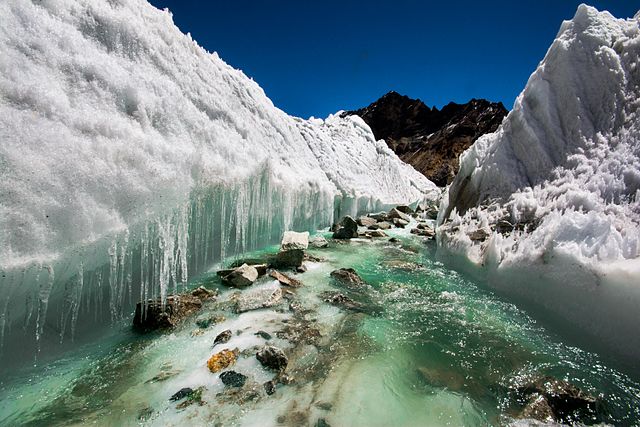 Researchers concluded that the rate of melting was greatly accelerated by a process called sublimation. Sublimation is a process by which snow and ice evaporate without transitioning through a liquid-water phase, causing it to go from a solid to gas rapidly.

As the glacier lost its fresh snow, the darker layers underneath were exposed to the sun, hastening the process even more. It is estimated that in a few decades the South Col Glacier would disappear completely from the planet’s surface.

This rapid melt threatens agriculture and water supply as well as hydropower energy generation for nearly a billion people who live downstream. Rapidly melting glaciers also cause sudden avalanches and intense flooding events similar to what happened in 2021.

Many local mountaineers are already seeing their snowy routes replaced by rocks. This latest study serves as a wake-up call about the severe consequences of climate change and why scientists are urging action.