La Niña Is Back, Scientists Say 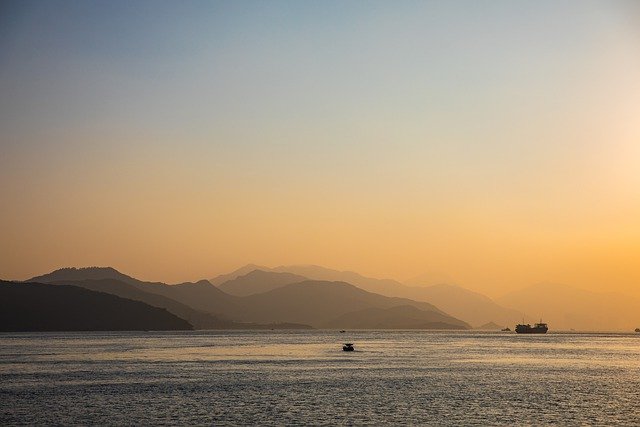 Can you think of a brother and sister weather pattern pair that are opposite in every way, have triggered one out of five civil wars since 1950, and have the ability to change the climate across more than 50% of the Earth?

If you guessed El Niño and La Niña, you are right! Together they exercise the strongest influence on Earth’s climate during winter in the Northern Hemisphere.

What is La Niña and how will it impact the United States? Let’s take a look! 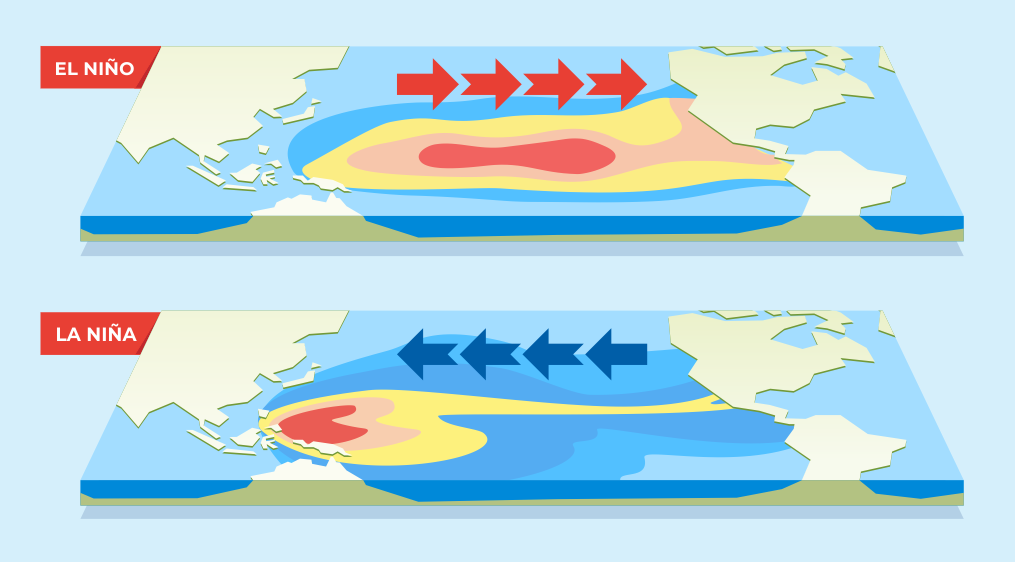 El Niño and La Niña are opposite phases of the El Niño/La Niña Oscillation Cycle (ENSO). Driven by winds (called the Easterlies), the ENSO cycle creates a temperature variation between the two ends of the tropical Pacific Ocean.

Both El Niño and La Niña have far-reaching effects, beyond the Pacific basin and all over the world. Besides affecting millions of people, the ENSO cycle can spread diseases like malaria and dengue and bleach coral reefs. These events occur every two to seven years and can last up to two years.

The ENSO cycle has existed for tens of thousands of years on our planet but climate change is contributing to wetter and more serious El Niño and La Niña events. 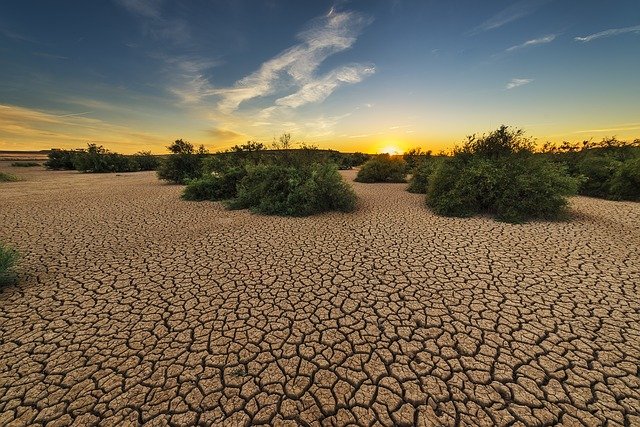 By looking at the developing conditions, NOAA predicts that La Niña will be in effect from December 2021 to February 2022.

2021 will be the second La Niña year in a row, a phenomenon known as “double dip”. Wetter conditions are predicted for the Northwest -  the Rockies, Great Lakes, Ohio Valley, and Alaska. Temperatures are also expected to drop in these regions. The Southwest will continue to experience little precipitation and drought conditions.

However, scientists tell us that it is not possible to make definitive predictions. There is a high probability of these conditions occurring as another La Niña year unfolds.