Landsat 9: Our Eye In The Sky! 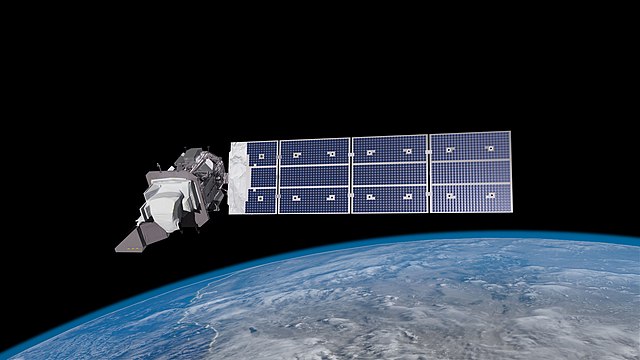 On September 27, the Atlas rocket took off for space from a launchpad in California, carrying precious cargo.

Landsat 9 is equipped with state of art optical camera and infrared sensor to measure light and heat that is reflected and emitted from Earth's surface. Along with its sister satellite Landsat 8, Landsat 9 will take images of the earth every 8 days and will provide data for any place on earth every two days!

The first Landsat satellite was launched in 1972.  And since then, these satellites have become an invaluable eye in the sky. 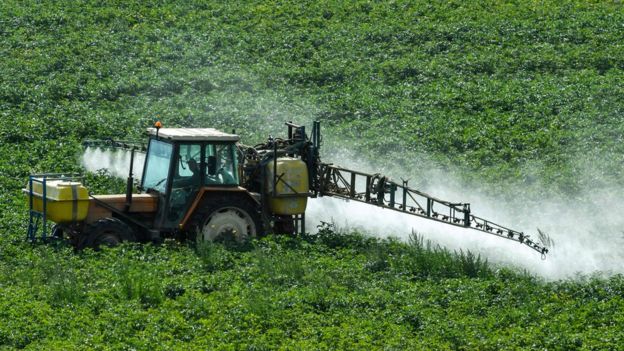 Nearly 80% of the land on Earth is inhabited by humans and 40% is under cultivation. With our world's population expected to reach 9 billion by 2050, how we manage this land will be critical. Much of the land is already getting degraded as it is used and exploited to support the current population needs.

To add to this, climate change has been disrupting weather patterns globally. Landsat satellites can capture changes in agricultural lands, forested areas, and water resources. Since healthy plants reflect more infrared light and less visible light, the satellites can even measure healthy ecosystems from those damaged by insect infestations. In this way, this data can assist in biodiversity studies.

These satellites also monitor coastal ecosystems as well as urban sprawl as cities continue to grow in size and density, changing the landscape.

The Arctic regions are considered a "canary in a coal mine" -- which means they are an early warning of danger. These regions are already seeing temperature increases that are three times higher than the tropical regions.

Landsat 9 will continue to monitor changes in ice sheets and the permafrost (permanently frozen ground). Since the beginning of the Landsat mission, the satellites have been collecting images of Antarctica and Greenland ice sheets. With the recent images, we can see how fast icebergs are melting and how it affects surface temperatures.

The satellites will also track the melting of permafrost which affects not just the people and ecosystems in these frozen areas, but also releases methane, a greenhouse gas.

Landsat 9 will continue to guide researchers and policymakers in many areas from agriculture to natural disasters, climate, urban growth, and water and forest management. To learn more, check out this video below.