The Largest Solar Flare In A Decade 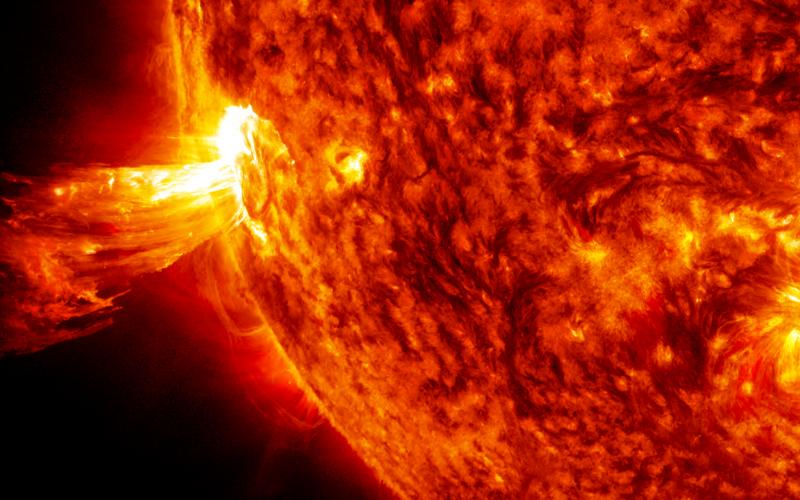 We all know that life on Earth would not be possible without the light and warmth of the Sun.

But sometimes the Sun can send out sudden and unexpected bursts of high-energy radiation, known as solar flares.

This is what happened between September 4 and 11. Our Sun released several solar flares which caused a disruption of high-frequency radio communications and slowed down GPS navigation systems for nearly an hour!

Let's take a detailed look at what causes solar flares, and how their impact is felt on Earth.

The sun’s equator rotates faster than its poles, causing its magnetic field to become twisted and eventually snap. This results in an explosion of light and electromagnetic energy which we refer to as "solar flare'. 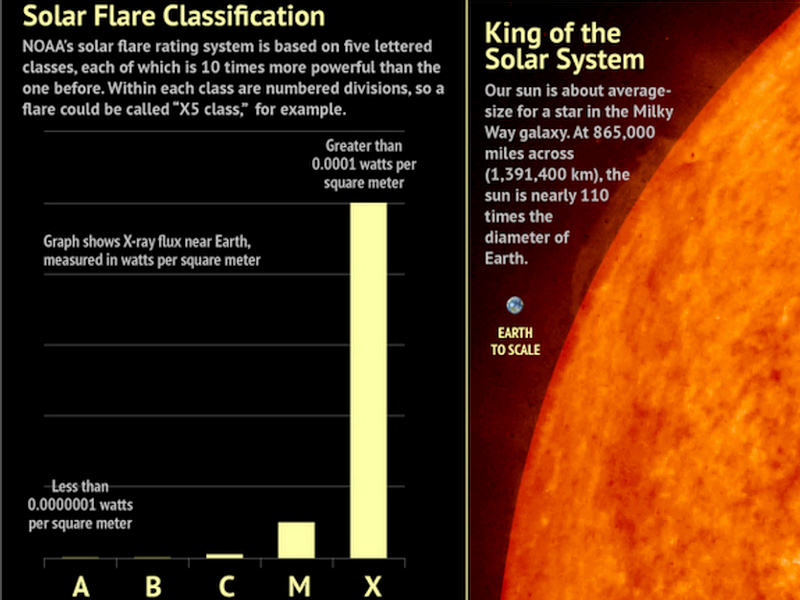 Within each letter category, there is also a number ranking. The strongest solar flare ever recorded was X28 which happened in 2003; it might have been higher but the sensor itself got knocked out at that number.

Only the solar flares in categories M and X are strong enough to have an effect on the earth.  All the recent flares in September were either category M or X.

The energy generated from solar flares can reach the earth within minutes. However, the earth’s atmosphere and magnetic field shield us from the effects. This energy can affect the high-frequency radio waves, causing problems and outages with radio communications. In addition, electronic equipment in satellites can be damaged by this sudden burst of energy.

Dancing Lights In The Sky 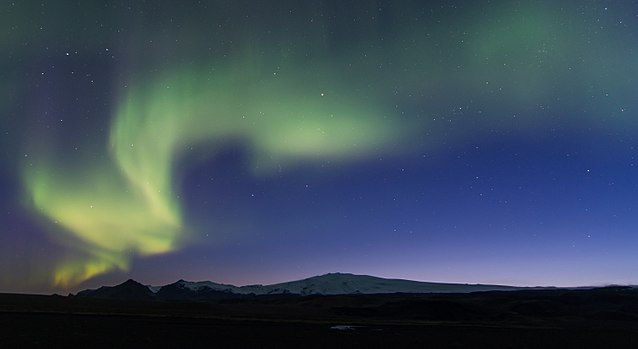 Solar flares are frequently accompanied by CMEs (Coronal Mass Ejections), which are explosions that emit plasma- - a type of gas made up of charged particles.

Similar to solar flares, CMEs can also affect high-frequency radio and satellite communications. In addition, the charged particles can cause electricity blackouts, when they interact with power grids on Earth.

NASA has observatories in space that track solar flares and CMEs. Much like weather forecasts, the U.S. has a space weather prediction center that runs simulations and makes predictions on when CMEs will arrive at earth. They can then alert groups such as airlines or electrical power companies, which can then take steps to avoid problems.

I thought it was a heat wave instead. LOL

That is so cool.