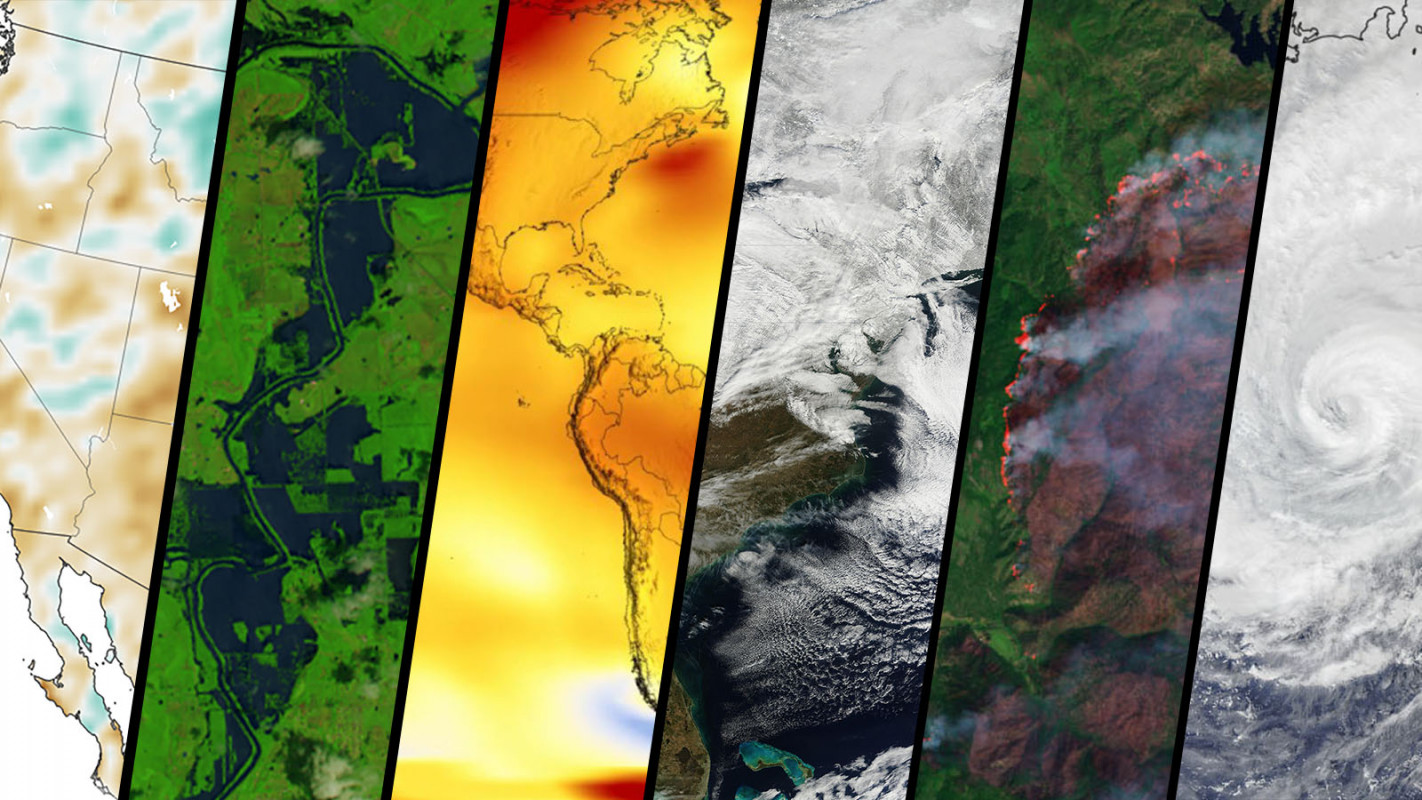 Over the summer, Europe saw unprecedented heatwaves with temperatures of over 40 °C (104 °F). These boiling temperatures only intensified the drought and triggered wildfires.

The world has also witnessed an equal deluge of tropical storms, hurricanes, and flooding. Most recently, Tropical Storm Ian left a trail of destruction across the Caribbean islands. Upon landfall, Ian morphed into a Category 5 hurricane at its peak and was the deadliest storm to hit Florida and South Carolina.

Is there a link between these extreme events of 2022 and climate change? Let's find out what a recent study shows.

They compare simulations of the present climate and a hypothetical one, where there are no additional greenhouse emissions from humans. By observing patterns of weather events in each simulation, scientists can determine the extent of climate change’s impact. This field of study known as climate attribution is explained in detail in our earlier article here.

Recent studies have found a troubling trend. The rising greenhouse gases are causing more heat to be trapped in Earth’s atmosphere and oceans.

Results of the Study

Overall, as the results show, climate change isn’t a direct cause of these drastic weather events, but it is making them more intense and severe.

A New Field Of Climate Science (1)