Those Wispy Lines In The Sky... 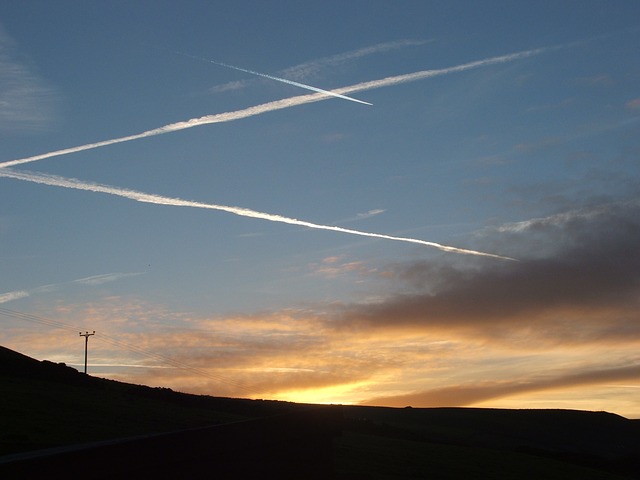 Have you ever looked up at the sky and seen straight, wispy lines that made you wonder, “what is that?”

These lines are known as “contrails”, short for condensation trails, and are formed from the exhaust emissions from jet planes.

Unfortunately, contrails are linked to global warming. In fact, the aviation industry contributes an estimated 5% to the global warming problem.

Let's find out why and what can be done to reduce their effects? 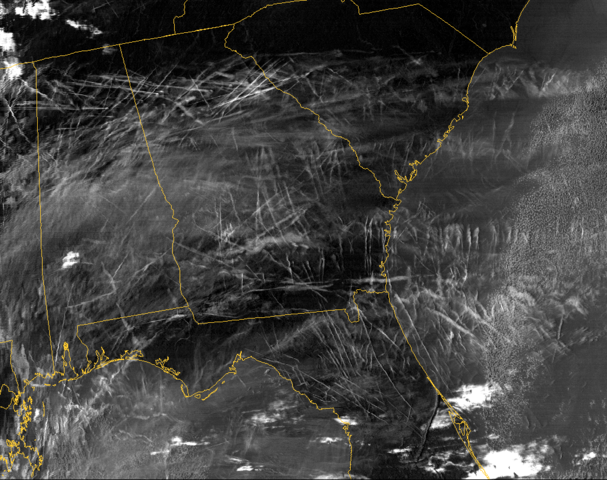 Secondly, the noxious exhaust contains black carbon, known as “soot.” As water molecules condense around these soot particles, they form icy plumes that become contrails. These plumes may last for a few seconds or hours or might spread out to become cirrus clouds.

Contrails can reflect incoming sunlight, which has a cooling effect. However, they can also trap heat from the Earth, especially at nighttime, which has a warming effect, thus contributing to climate change.

Contrails form only under certain conditions. They form only at high altitudes in the tropopause region, over five miles above the Earth’s surface, in ice supersaturated regions (ISSRs). The temperature in these ISSRs is below -40 F.

Contrails are also most common over North America and Europe where such conditions are more prevalent.

How Can We Reduce Contrails?

Fortunately, only 10% of all planes produce contrails.

NASA researchers are experimenting with switching the current kerosene-based jet fuel with alternative biofuels. These biofuels are generated from fat, oils, or plants and can reduce soot in the jet exhaust by 70%. Individual nations must take steps to tighten jet fuel standards, as well.

Another way to prevent them is by avoiding flying through ISSRs, by using alternative routes. German scientists have additionally found that simply altering the altitudes of certain flights to avoid ISSRs by a few thousand feet, will reduce 80% of the contrails with no added cost.

All these solutions for eliminating contrails sound very promising. Hopefully, future generations of young kids can look up to fluffy clouds without being interrupted by unpleasant, planet-warming, sooty lines.