Why Is The Ocean Current Slowing Down? 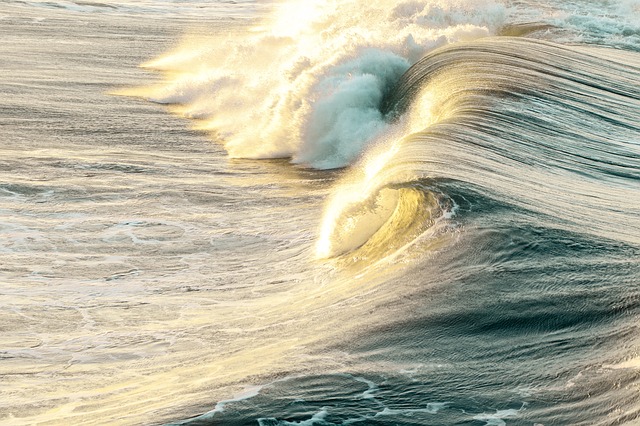 Imagine 5.2 billion gallons of water moving per second -- nearly 100 times the flow of the Amazon River!

The Gulf Stream, a powerful Atlantic ocean current, is responsible for this movement of water.

However, evidence shows that the Gulf Stream is slowing down, and the current is weaker than it has been for thousands of years. Scientists are concerned that it could completely shut down by 2100. This could have devastating implications for climate, sea levels, and extreme weather events. Let’s find out more.

The Gulf Stream regulates the climate by acting as a heat pump for our planet. It is part of a huge system of circulating ocean currents and winds known as AMOC (Atlantic Meridional Overturning Circulation).

What exactly causes these currents? It turns out that winds from Africa push water westward to the coast of South America and up the continent. The warmer waters from the equator continue up North America and eventually cool down as they get closer to the pole. Here, the cool, salty, and dense water sinks into the deep sea and travels back south.

The Gulf Stream is responsible for transferring heat from the tropics to the northern parts of the world, especially to Western and Northern Europe.

The Cause of the Slowdown

The flow of the Gulf Stream has only been directly measured since 2004. However, researchers have been using evidence such as sediments, ice cores, tree rings, and deep-sea corals to look for patterns going back hundreds of years.

Scientists believe that global warming is weakening the ocean current. In the north, water tends to be cold and salty, which makes it dense and allows it to sink and circulate. However, increased rainfall and the melting of Arctic ice sheets and glaciers are adding more freshwater and making the polar waters less dense. As a result, there is a slowing down of the current.

In fact, a region of cold water, known as a “Cold Blob,” has formed near Greenland because warmer water from the south is not traveling to the region. Meanwhile, in the northeastern United States, the waters in the Gulf of Maine are warming up at a rapid rate.

Additionally, scientists have also created a chain of sensors to measure ocean currents hundreds of feet deep in the Atlantic Ocean. Studies have shown that the Gulf Stream has slowed down by 15% since 1950, and may weaken by another 45% by 2100.

What Could Be The Impacts?

One possible implication of the slowdown of AMOC is that Europe may drastically cool down. In the past, when the current shut down, Europe did experience such an effect, but today this cooling might be canceled out by global warming. 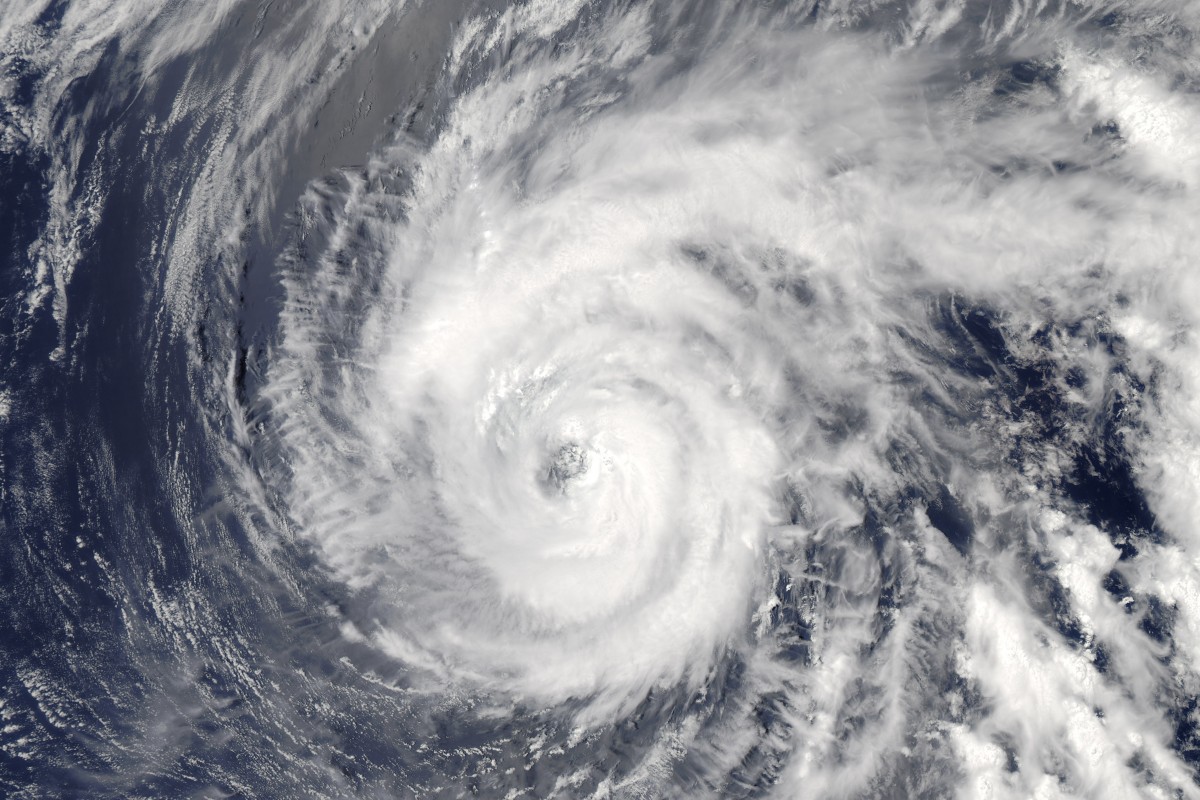 However, it is likely that rain patterns would change, which would make parts of Northern Africa and Europe drier while making the Southern Hemisphere wetter.

Studies have also found that sea-level rise could become a greater issue in coastal cities when AMOC slows down, posing a threat to areas like Florida, New York, Massachusetts, and North Carolina.

Additionally, if the AMOC slows down, more warm water will build up near the tropical areas. This increased heat energy in the water could cause stronger and more frequent hurricanes. There are already patterns of more severe heatwaves and storms resulting from weaker ocean currents.

Scientists tell us that by working to reverse climate change now, hopefully, we can change course. This study also shows how our planet and the many systems that make life possible are closely related.

💜Nikken Santoso💜 April 12, 2021 - 6:28am
This is a really cool topic to write about, I hope that one day we will be able to prevent things like this in the future. Just a suggestion though, when did this discovery come about? Like when did scientists realize the current was slowing down?
Mahn March 18, 2021 - 8:29am
Wow. This is gonna have a impact on many different types of animals. Hope you survive. Wish you luck. Best wishes. Mahn.🍀
coolcat March 17, 2021 - 2:42pm
I really hope that we can fix up(for the most part) climate change because that would be bad if we didn't!