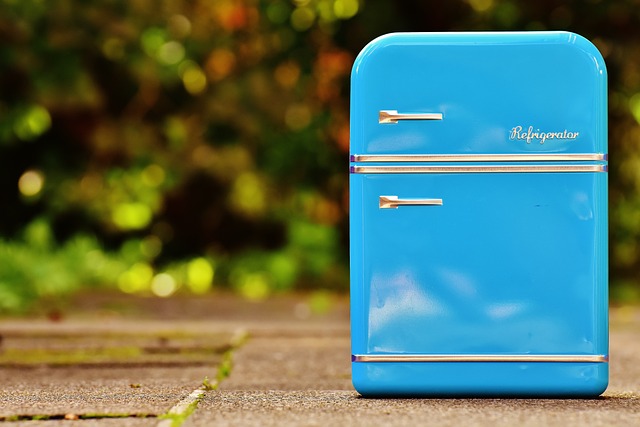 Ever wondered what removes all that heat from your refrigerator? It turns out that fluids called hydrofluorocarbons (HFCs) are at play.

HFCs are chemicals that circulate along the edges of a refrigerator, absorbing heat. As a result, HFCs evaporate and the resulting vapor is condensed back into a liquid, thus completing the cycle.

How can this be a problem? HFCs are greenhouse gases, which means that they are very harmful to our environment.

In September, the United States Senate voted to phase down HFCs by 85% in 15 years. The agreement was recently signed by President Joe Biden. Let’s take a look at what HFCs are, global efforts to reduce their use, and why the Senate took such a momentous step.

HFCs are made up of three common elements: hydrogen, fluorine, and carbon. They are commonly used in refrigeration, air conditioning, and fire prevention.

When HFC emissions happen, they are usually the result of poor maintenance and occasional leaks from items that contain them. And this lethal greenhouse gas traps thousands of times more heat than carbon dioxide. However, its usage continues to grow in the U.S. It is predicted that HFCs will make up 7% to 19% of greenhouse gases in the atmosphere by 2050.

HFCs: Not the Solution 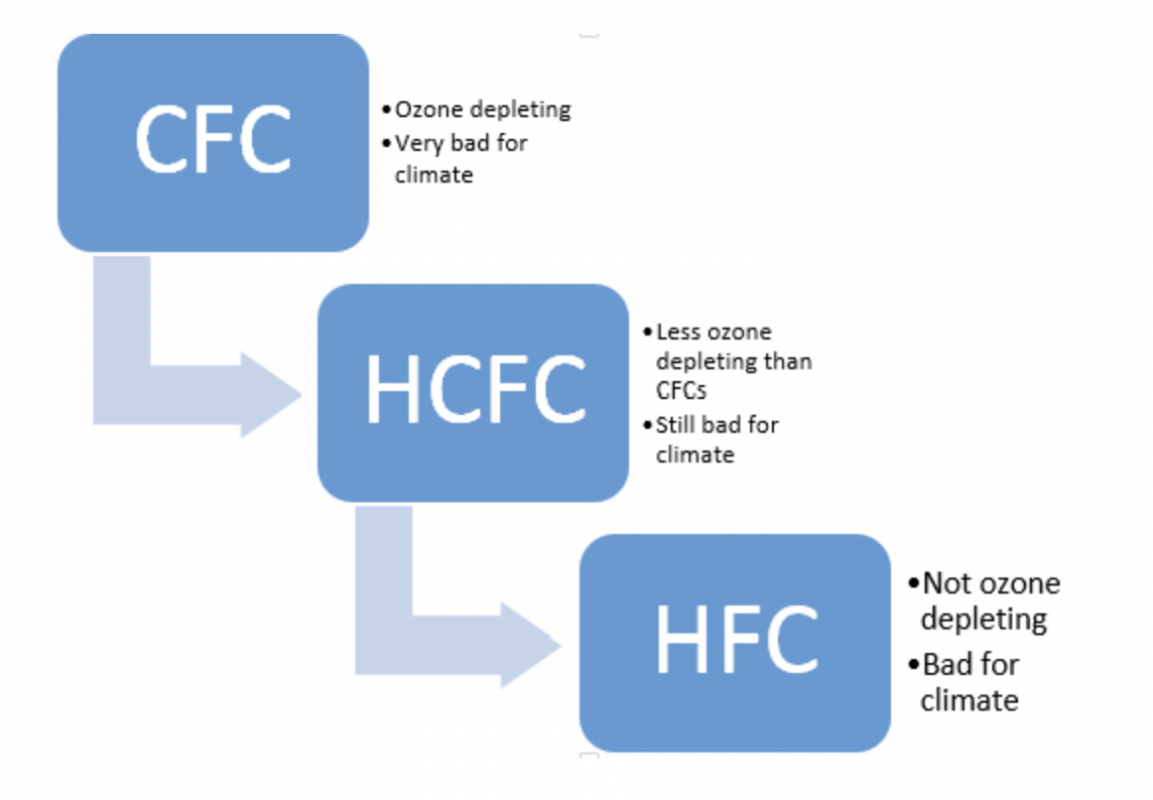 HFCs were introduced in the 1980s as a replacement for refrigerant chemicals called CFCs or chlorofluorocarbons. The CFCs were found to damage the ozone layer in the atmosphere, exposing us to harmful ultraviolet rays from the sun.

HFCs were designed with the hope that they would be less harmful to the environment. Though HFCs don’t deplete the ozone layer, they harm the atmosphere in a different way. They trap the sun's heat on the Earth's surface and prevent it from escaping back into space, thereby warming the Earth even more.

In 1987, the Montreal Protocol was signed by all 198 U.N member countries with the goal of reducing the production of ozone-depleting substances (ODS). The protocol is updated when science advances, and it now applies to the trade and use of HFCs.

In 2016, 170 countries agreed to amend the Montreal Protocol in Kigali, Rwanda (hence called the Kigali Amendment).

The Kigali Amendment requires countries to reduce HFC consumption by 80-85% by 2047, thereby avoiding a 0.5℃ increase in global temperature by the year 2100. However, the Kigali Amendment was not ratified by the United States until this year.

Over the past two years, the United States took steps to reduce HFC usage. In December 2020, Congress ratified the American Innovation and Manufacturing (AIM) Act, which permits the Environmental Protection Agency (EPA) to impose HFC reduction by 85% over the next 15 years.

With the future of the climate on the line, the Senate formally ratified the Kigali Amendment on September 21, 2022, in a decisive 69-27 vote. The phase-out of HFCs unites Republicans and Democrats: it is better for the economy and environment.

The vote benefits, not just the climate, but also jobs, the economy, and U.S. businesses. With this agreement, American companies can now enter the rapidly growing markets for HFC alternatives. As a result, industry groups predict that U.S. manufacturing jobs will increase by over 30,000 in five years and exports will increase by $5 billion.

The Senate's decision is proof that taking positive steps toward the climate can benefit the economy too.

Forever Chemicals: What Are They? (1)