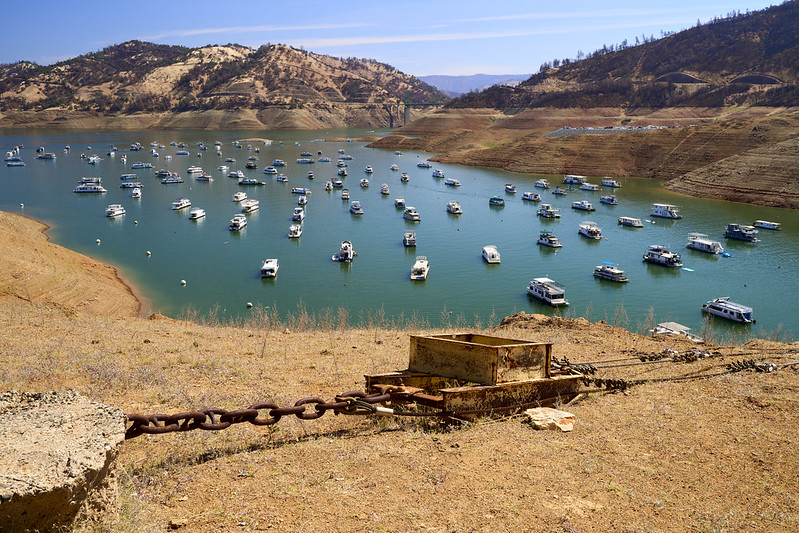 Did you know that in the past 1,200 years, California had four major megadroughts?

Megadroughts are severe droughts that last for at least several decades. Now, scientists have discovered that the Western United States is experiencing the driest 22-year period since 800 AD. The last megadrought in the area occurred in the late 1500s and even that was nowhere near as grave as the one we are in right now.

The current megadrought has affected communities of the West. Water supplies have dramatically reduced and wildfires have raged stronger than ever before. The two largest reservoirs, Lake Mead and Lake Powell were only filled to the third of their maximum capacity while the first-ever water shortage was declared along the Colorado River. 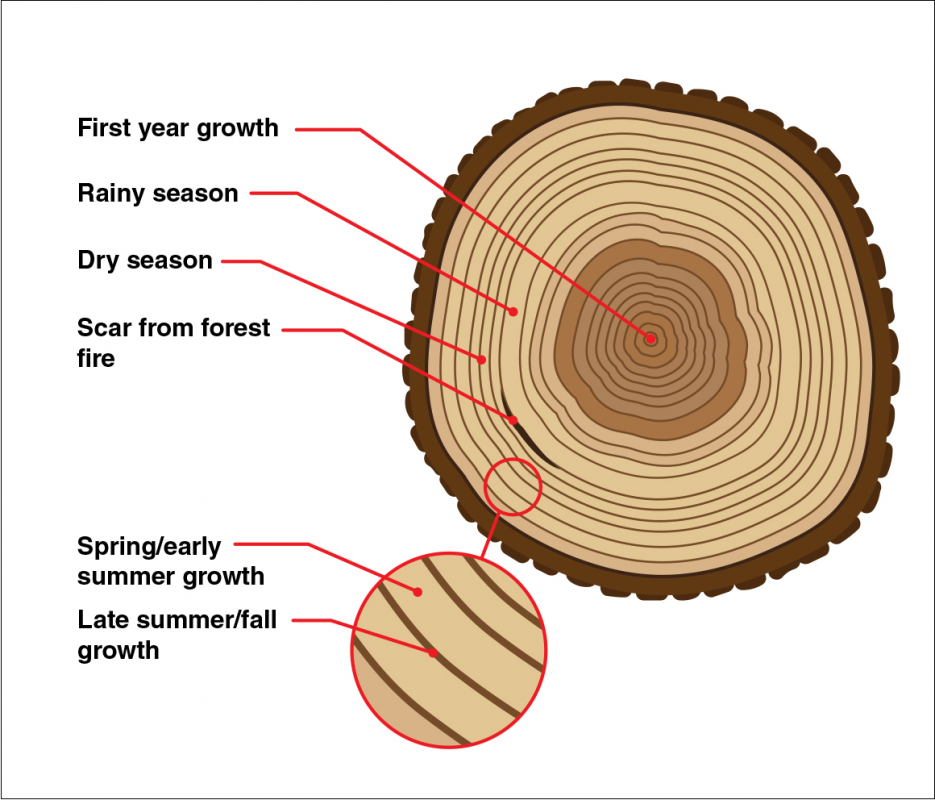 How did scientists arrive at this conclusion? Scientists from the University of California, Los Angeles collected data from thousands of trees across the West. Specifically, they sampled the tree rings as a method of peaking into the distant past.

Tree rings measure a tree’s yearly growth. Fluctuations to a tree’s growth caused by the differing level of soil moisture can be shown through the widths of these tree rings. The larger and wider they are, the more likely that there was more water in the soil that year.

Scientists used this data to find an accurate correlation between tree ring width and soil moisture, gaining an almost perfect record of moisture levels in the last 12 decades.

Through this discovery, four other megadroughts in the American West were discovered: one in the 800s, another in the mid-1000s, one in the 1200s, and a final one in the late 16th century.

Hope for the Future?

Using the results of the study, scientists have concluded that if it weren’t for an increase in temperature, then the drought in the U.S West would have ended in 2005 with 60% less severity. 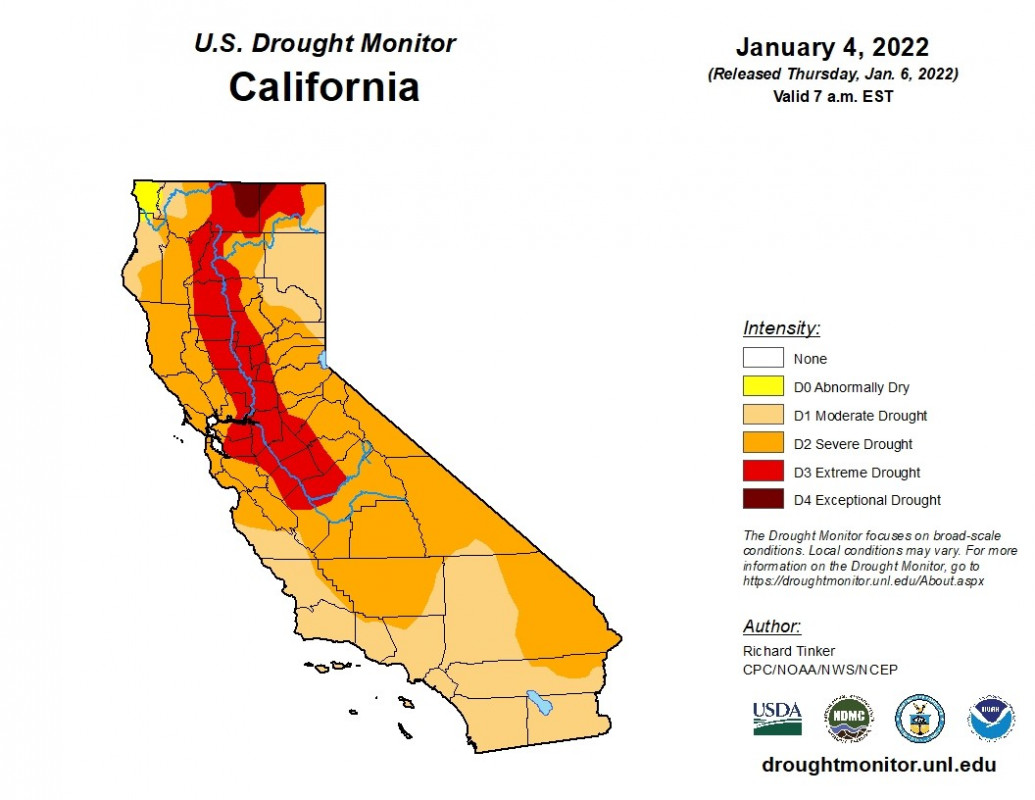 This increase in temperature could be blamed on climate change. Rather, one-fifth of the current megadrought can be attributed to global warming. With greenhouse gasses warming up the world, evaporation has been speeding up and disturbing weather patterns.

Surprisingly, last year gave some hope. Monsoon rains in the Southwest desert as well as Sierra Nevada’s record-breaking snowfalls of last year pointed towards a possibility of the drought finally ending.

However, the extremely dry conditions of this January and February have quickly proven this theory wrong. Due to a hot and dry start to the year, snowpack and reservoir levels have fallen below-average in many places. Forecasts continue to show that this dryness will continue for up to 30 years.

Despite the troubling news, the West is slowly finding ways to adjust to this unfamiliar lifestyle. It is finding ways to use water more efficiently and effectively -- such as reusing treated wastewater for irrigation and artificially increasing groundwater.