What Led To The Water Crisis In Jackson? 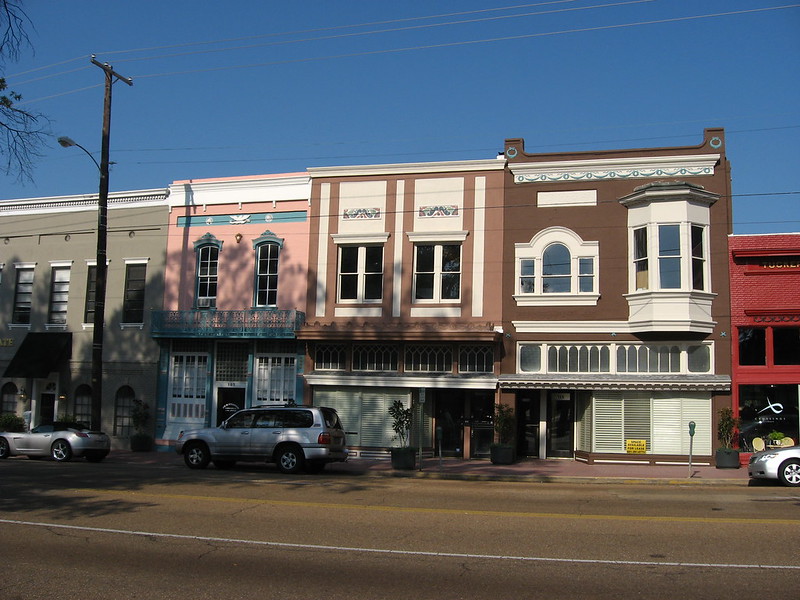 After a week without access to clean, running water, residents of Jackson, Mississippi, were granted relief and water flow has finally been restored.

Jackson, Mississippi’s capital and largest city, is home to over 150,000 people. A state of emergency was declared after the city’s main water treatment plant failed, leading to critically low water levels and pressure. The failure is blamed on poor infrastructure and flooding caused by the recent torrential rains.

Without water for drinking, bathing, flushing, or other needs, many businesses and schools had to close temporarily. To combat the crisis, volunteers and the National Guard have worked together to distribute millions of bottles of water to residents. Even with all hands on deck, some waiting lines for water stretched for over a mile!

Due to the failed treatment plants, most tap water has been labeled as “not suitable for drinking.” A “boil water notice” will be in effect until water samples prove to be clean. 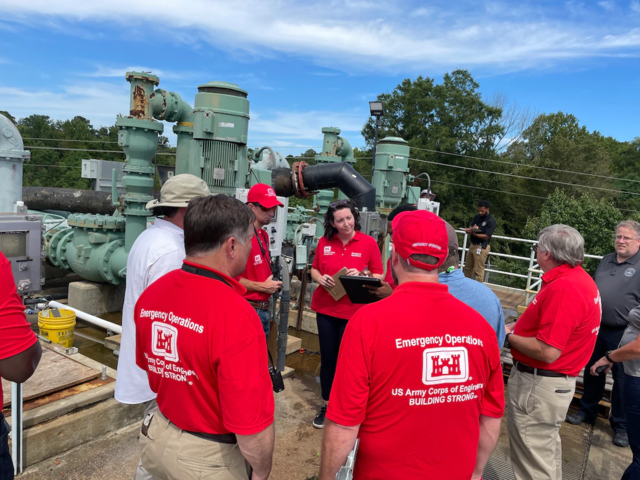 The city of Jackson gets its water from the Pearl River and Ross R. Barnett Reservoir. The water from these sources flows into Jackson’s O.B. Curtis Water Treatment Plant. Here the water is treated to make it clean and the filtered water is then pumped into water towers, from where it flows into people’s homes.

During floods, rivers and reservoirs become contaminated with pollutants carried by rainwater. The water treatment plants have to work harder to filter these pollutants, and this slows down the rate of water pumped into the tower. This leads to a drop in water pressure and consequently, taps in homes run dry, as in the case of Jackson city.

However, another major issue has to do with systemic racism. Jackson's population is nearly 83% Black - and many of the city's White residents have already left for the suburbs (a phenomenon known as white flight). About a quarter of Jackson’s residents live below the poverty line, and due to the lack of tax revenue, the city cannot afford the cost of repairs.

This lack of tax dollars along with politics between the Democratic mayor and the Republican state government has led to insufficient funding to fix the already-failing water system. Jackson Mayor Chokwe Antar Lumumba even commented that it was a matter of when— rather than if— the system would fail.

The Future of Jackson

After President Biden declared an emergency in Mississippi, federal funds will be allocated to help the victims of the water crisis. However, this funding won’t be enough to fix the water service completely.

Permanent or continuous renovations are needed to ensure that the city consistently provides safe water. The mayor has estimated a cost of over $1 billion for fixing just the current problems. This estimation doesn’t include funds needed to implement permanent solutions which would add billions more dollars.

To make matters worse for Jackson residents, the hotter summers, colder winters, and extreme weather brought on by climate change will again strain the water treatment plants. In 2021, a winter storm caused water pipes to burst and the crisis left thousands without water.

Thankfully, however, the recent water crisis has brought much-needed attention to an urgent health and safety situation. With more help and funding, hopefully, the water treatment plans will get the necessary renovations to reliably serve the residents of Jackson, Mississippi.