When Day Turned To Night In California 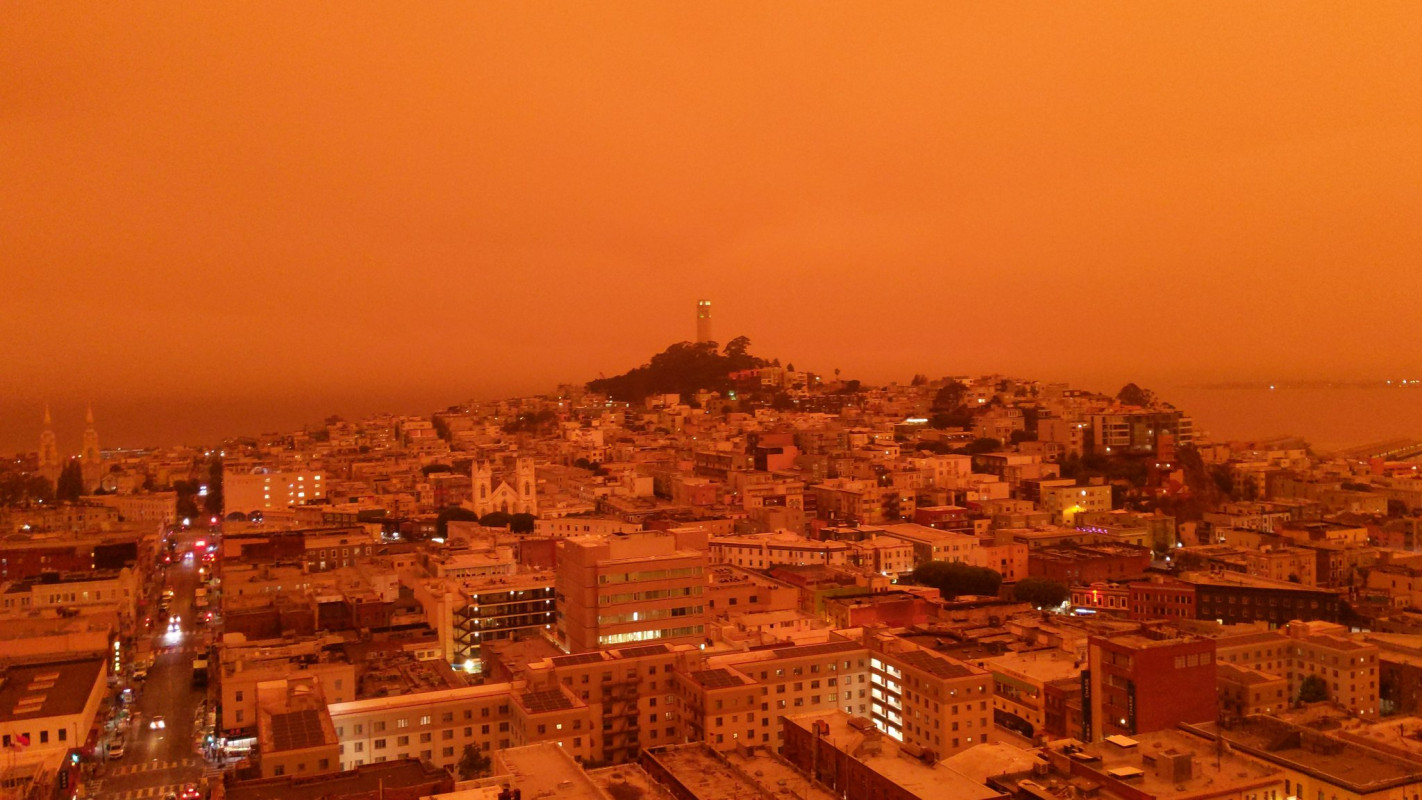 California, Oregon, and Washington State have been ravaged by a sudden spate of fires.

In California, 28 major fires led to 33 fatalities and 64,000 evacuations, with over 3.2 million acres burnt. Despite almost fully containing some of the largest fires in California's history, firefighters are continuing to battle hotspots.

In Oregon, more than 10% of the state’s population has been given evacuation orders, and ten fires have incinerated nearly a million acres. Meanwhile, in Washington State, over 790,000 acres have been smoldered by 16 wildfires.

All these fires have led to unhealthy air quality, a rise in smog levels, power shutoffs, and unusual phenomena such as the ominous orange skies some West coasters experienced, last week.

Relax, It Isn't The Apocalypse! 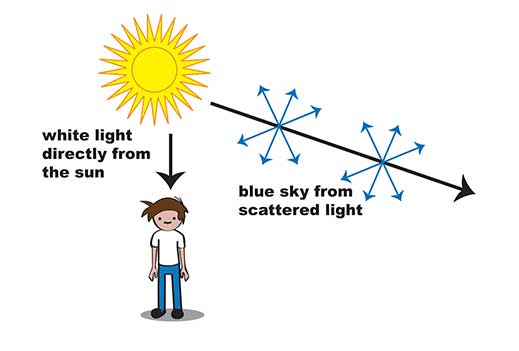 Are you wondering why the skies were an orange-reddish color across the western United States? Here’s the science behind this bizarre phenomenon.

We know that the visible white light from the Sun has all the colors of the rainbow which are each traveling at different wavelengths. When this white light hits the gas molecules in the atmosphere -- namely oxygen and nitrogen, the blue light (with its short wavelength) is scattered more than others. And this makes the sky appear blue.

However, the presence of smoke particles alters this by absorbing the blue and scattering the longer-wavelength red and orange colors in white light.

Surprisingly, not many could smell the smoke from the fires. This is because San Francisco and the surrounding areas experience a unique phenomenon over summers that cause clouds and fog to roll inland.

Known as a marine layer, it is the result of water evaporating from the ocean and trapping cold air closer to earth and warmer air above. This marine layer formed a barrier between the smoke and the ground. So despite the red martian skies, the air was still smoke-free!

Coping With The Crisis 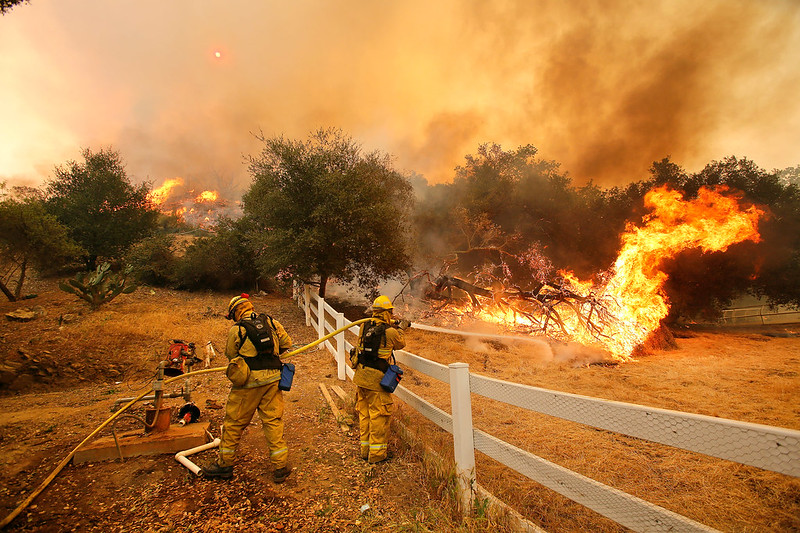 The fires also led to one of the most unhealthy air quality levels in the world. The Environmental Protection Agency (EPA) measures Air Quality Index (AQI) - an AQI above 150 is considered unhealthy, above 300 is a “health alert”, and above 500 is "hazardous". On September 11th, Salem, Oregon reported an AQI of 758!

Speaking about the 130℉ temperature in Death Valley, Gov. Newsom pointed out that the 2020 fire season is 60 times worse than last year. Governor Kate Brown of Oregon said that the wildfires are a wake-up call for policymakers to take action against climate change.

As Gov. Newsom further added, “California is America in fast forward. What we’re experiencing right now is coming to communities all across the country.”