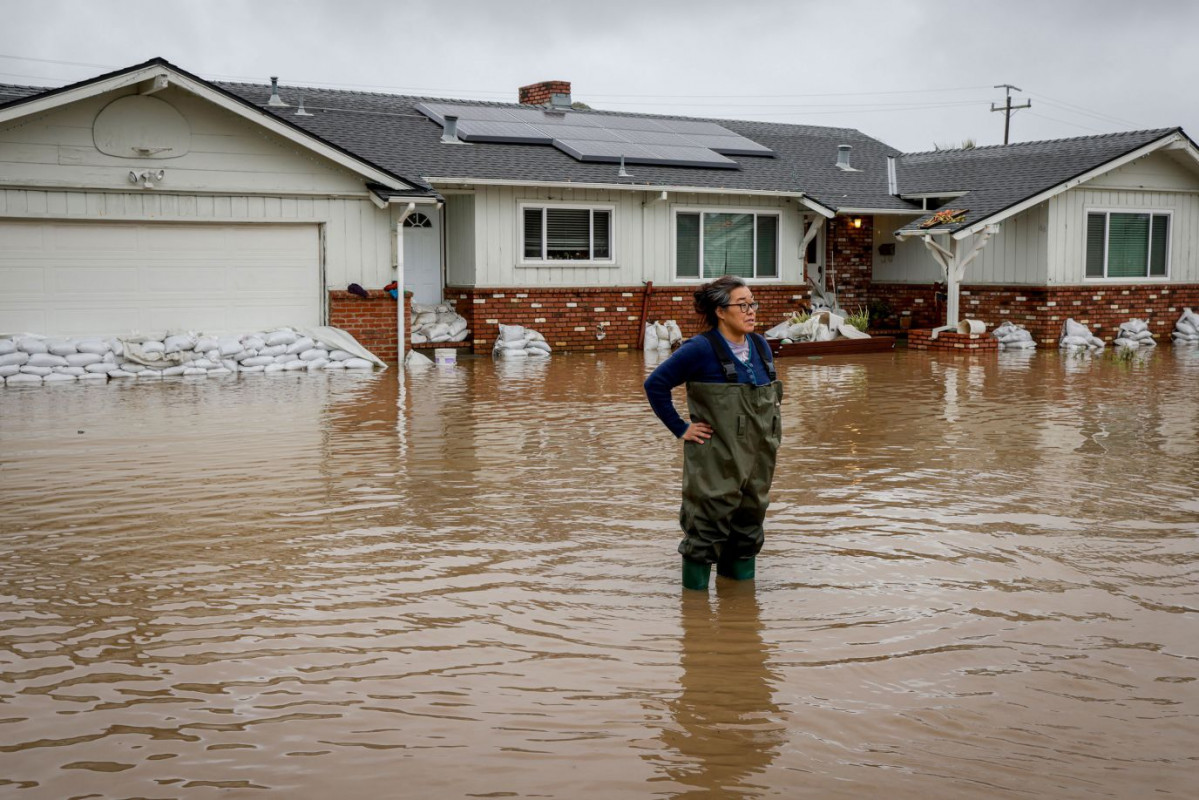 A series of storms have wreaked havoc in California over the past three weeks.

Flooding, mudslides, washed-out roads, and downed power lines are just a few of the challenges the state is facing. Thousands have been forced to evacuate and at least 19 people have been killed as roads turned to rivers and uprooted trees fell on homes.

The reason behind these disasters is a quick sequence of storms fueled by a phenomenon known as an atmospheric river that began in.

Let's find out more and what it means for California's drought situation.

A River In The Sky

Atmospheric Rivers (AR) are ribbons of water vapor in the sky that are pushed along by strong winds. Some ARs are as long as 5,000 kilometers, stretching halfway across the Pacific, and capable of carrying as much water as the Amazon River! 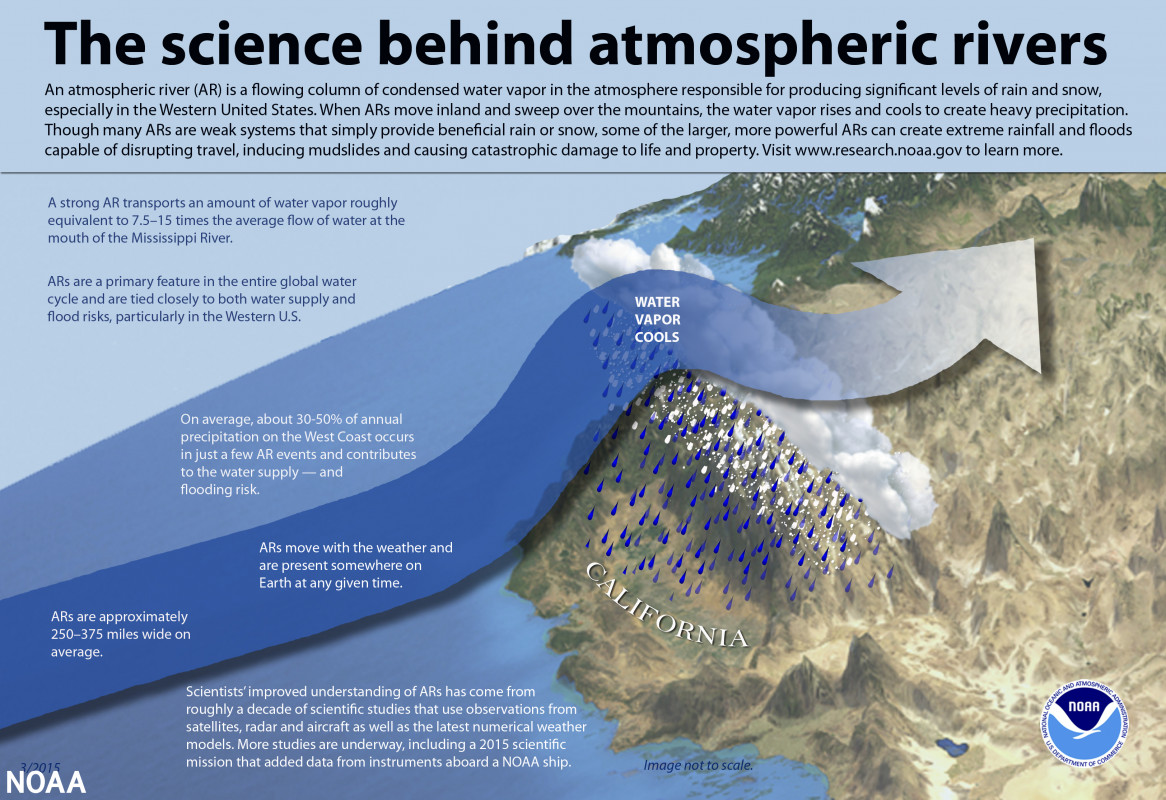 These rivers form in the tropics where warm temperatures cause more water to evaporate -- leading to very high levels of moisture in the atmosphere. Winds carry this moisture over the oceans, giving it the shape of a river. Once over land, ARs can release a torrent of rain and snow as water vapor cools down and condenses.

Atmospheric rivers are important and play a major role in maintaining the water supply in the U.S. West. They replenish reservoirs and rebuild mountain snowpacks that feed rivers in the spring.

But they can also be hazardous and cause flooding and landslides, especially when several come ashore within days or weeks. This is particularly of concern in areas of California that have lost tree cover from wildfires and the ash-laden soil flows into neighboring towns. Rivers and streams could overflow and it is harder to channel this water into reservoirs where it can be used later during dry summers.

As the world warms, scientists predict that we will see bigger and wetter ARs. This is because the atmosphere can hold more water vapor as temperatures rise. It could also lead to several back-to-back storms that worsen the risks of flooding and other disasters. 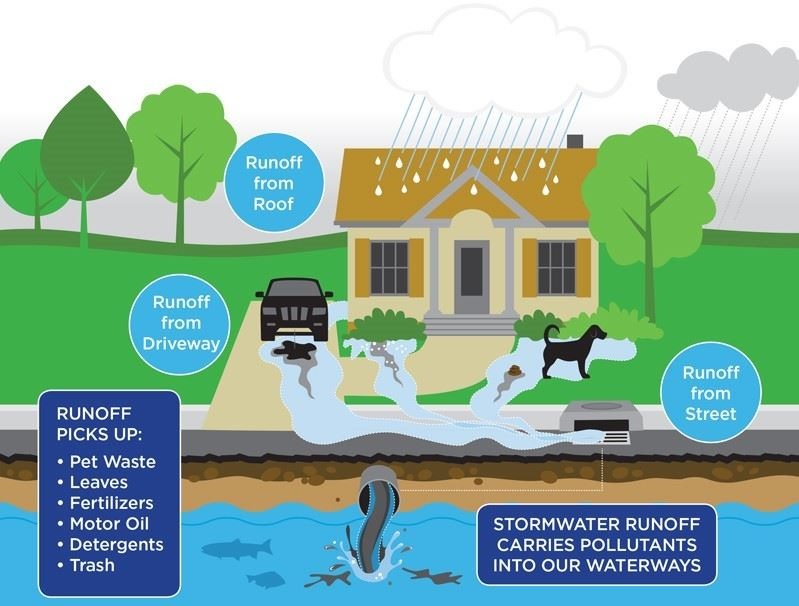 According to the National Weather Service, California has had average precipitation of 8.6 inches since December 26, 2022. While reservoirs are filling up and the snowpacks in the Sierra Nevada (that supply much of the state's water) have improved, the drought is far from ending.

The state needs steady precipitation throughout winter -- and higher springtime and summertime temperatures lead to faster drying up of water sources. Sudden high heat events also cause snow to evaporate instead of feeding the rivers.

It is clear that in a warming climate, California will have to get creative about how it stores rainwater. The excess water from rooftops and sidewalks that flow into storm drains can be harvested. However, this needs infrastructure and funding to identify areas where this technology would work well. Stormwater cannot be used for drinking purposes and is best suited for irrigation -- and may not completely ease the drought situation.

President Biden has declared the storms a major disaster and ordered federal aid to affected communities.