A Dinosauric Find In North Dakota! 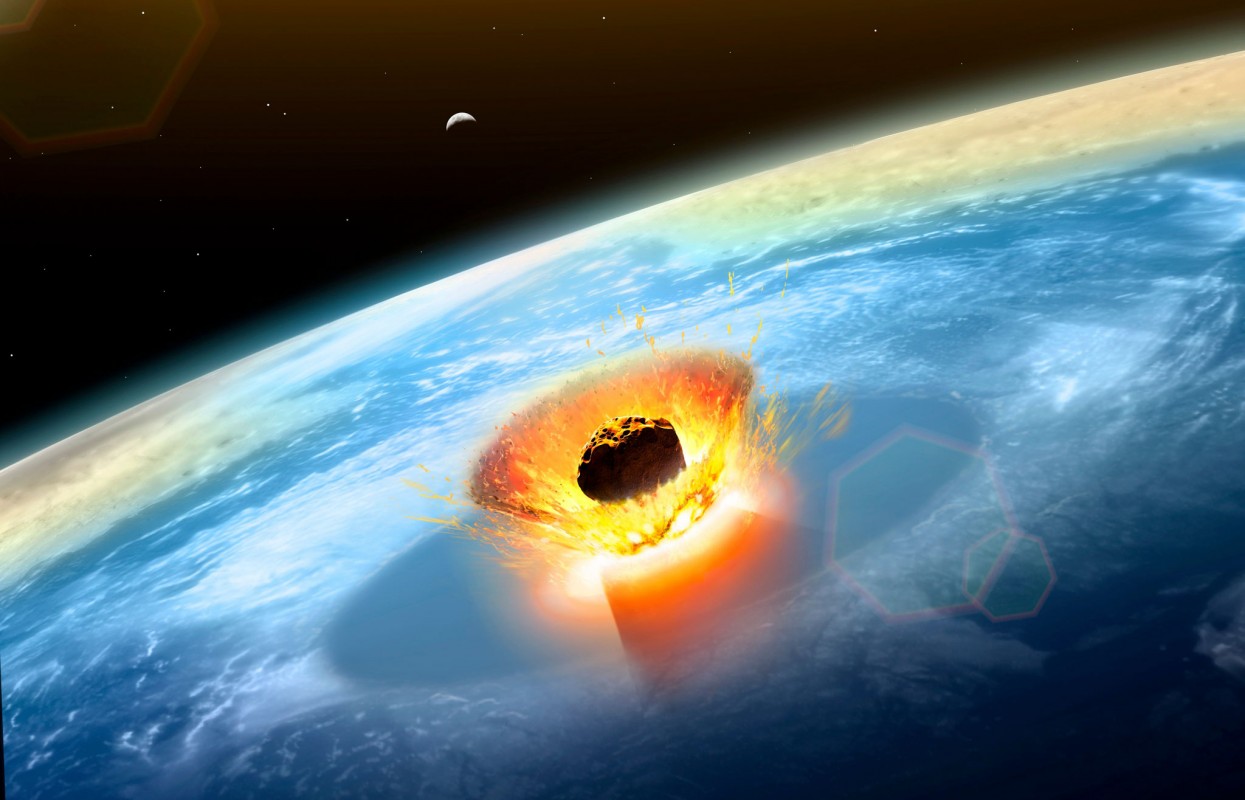 The theory that dinosaurs were wiped out by an enormous asteroid over 66 million years ago is one of the most commonly accepted, but controversial, theories.

However, all other theories have been laid to rest as scientists discovered something extraordinary in North Dakota.

Fossils of fish and trees, covered by extraterrestrial rock fragments, were found at the dig site of Tanis in the North Dakota’s Hell Creek Formation. This discovery, along with evidence that the site was once swamped with water, indicates that a large object crashed on Earth and caused a large impact.

The asteroid landed in Mexico and it was one of the most catastrophic events in the history of Earth. 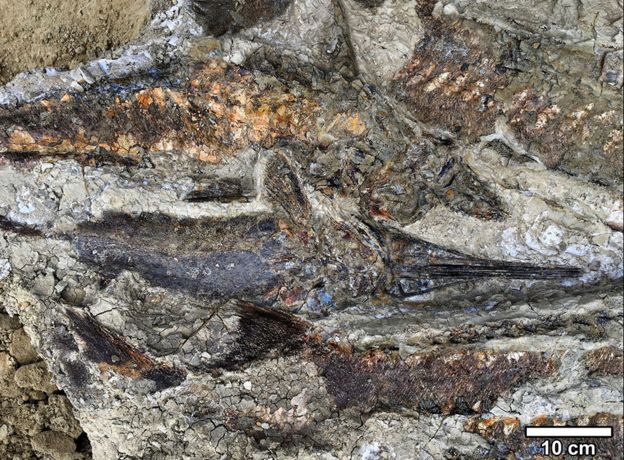 The impact of the asteroid - known as the Chicxulub impact - drove species of dinosaurs into extinction and later allowed for mammals to rise to the top of the food chain.

The asteroid crashed near the Yucatan Peninsula,  yet the asteroid caused upheavals thousands of miles away from its landing site in North Dakota. Scientists theorize that it could have taken anywhere from hours to minutes for the effects of the collision to become apparent. The earthquakes, tsunamis, and other natural disasters which occurred after the asteroid landing caused many other species of animals to become extinct.

Fish were not directly impacted by the asteroid, because they inhabited the waters. Instead, the asteroid caused fragments of rock, known as ejecta, to be thrown into the ocean. After constantly breathing in the ejecta, fish lost their capability to breathe and eventually became extinct. This was proven to be correct when scientists started finding ejecta in the gills of the fish found in North Dakota. 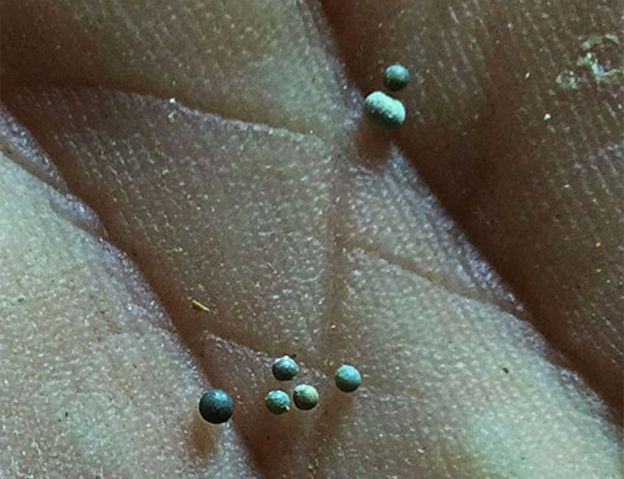 The fish fossils in North Dakota had telltale signs of a planetary-scale impact, including the presence of tektites.

Tektites are small glass beads created from the hardening of molten debris. They were found preserved in amber and lodged in the gills of fish, which indicated that the fish may have had to forcefully breathe in the tektites. The tektites’ chemical composition matched that of tektites directly resulting from the Chicxulub impact. This is a clear indicator that molten debris was spewed at great distances, even all the way to North Dakota.

Another sign which revealed the impact of the asteroid was the discovery of sedimented fossils of sturgeon, marine mollusks, tree trunk and leaf fragments, and paddlefish that were up to six feet long! The bodies of the fish were torn up, but their scales remained intact, showing that they were most likely buried very quickly.

Scientists attempted to research the long-term effects of the asteroid collision and found shocking results. They believe that the collision released copious amounts of carbon dioxide into the air, causing the Earth’s temperature to soar 5ºC higher. Global warming is an issue that we continue to face today and understanding the impact of an asteroid collision 66 million years ago may be the key to solving this problem.