How The Maya Figured Out Water Purification 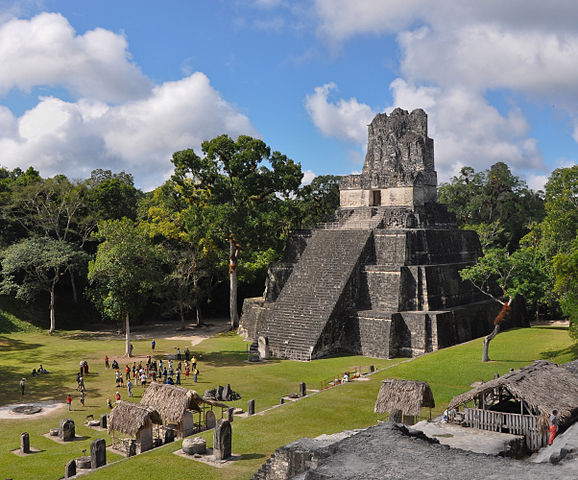 When we think of the Maya civilization, tall stone pyramids come to mind. But these ancient people were quite the engineers!

Recently, scientists made a remarkable discovery in the city of Tikal in modern-day Guatemala. Here, they found evidence of an elaborate water filtering system within one of the city’s largest water reservoirs.

They believe the filtering system may have been used to remove toxic metals like mercury, poisonous algae, and bacteria. Impressively, these materials are still used in modern-day water filtration, which just goes to show how technologically advanced the Maya civilization was.

Background on Maya and Tikal 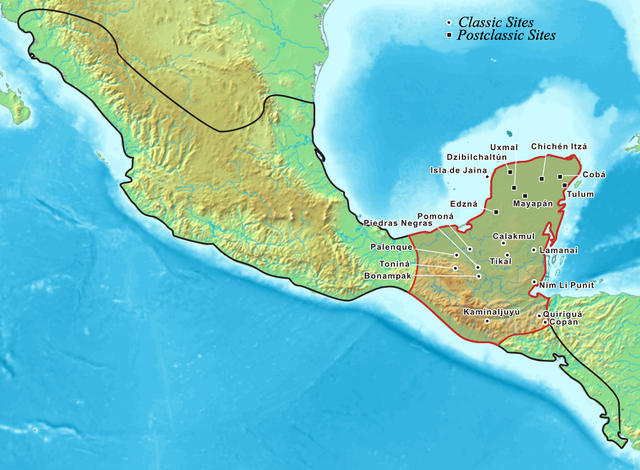 Around 2600 BC, a powerful indigenous civilization known as the Maya began to settle in Central America. Though their population was mainly centered in present-day Guatemala, their cities extended across the Yucatan Peninsula in Mexico all the way to Honduras.

Tikal, located in the humid rainforests of Guatemala, was one of their most prominent cities. The Maya people inhabited this area sometime between 600 B.C. and 900 A.D., turning it into a bustling cultural center and building over a dozen stone pyramids.

Interestingly, the city’s name translates as “at the water hole”, which likely refers to the numerous reservoirs built within the city. Since there were no large bodies of water surrounding Tikal, these reservoirs were vital during the long periods of drought between November and April.

How Did Scientists Make This Discovery?

When examining sediments from several of Tikal’s reservoirs, scientists discovered that Corriental, one of the largest water reservoirs in the city, contained significantly less contaminants than the others. This was surprising as the Maya used their gardens as their bathrooms, so the water washing into the reservoir would not normally be clean.

To find out how this was possible, the researchers used a technology known as X-ray diffraction analysis, which relies on electromagnetic wavelengths to identify the composition and structure of the sediments.

To their surprise, they discovered quartz crystals and zeolite, a special type of volcanic mineral, embedded inside these sediment fragments. Zeolite traps heavy metals and microbes in its porous structure, stopping these from contaminating the water. These minerals are not naturally found in Tikal which confirms that the Maya people used these intentionally to clean their water.

In the past, researchers have discovered water-filtering techniques developed by ancient civilizations in Egypt, Greece, and South Asia. However, this recent discovery proves for the first time that sophisticated filtering systems also existed in the Americas. Furthermore, the Mayans were the first to utilize the volcanic mineral zeolite, making them technological pioneers in their own right.

Though the sudden downfall of the Maya civilization still remains unclear, unearthing one of the world’s earliest filtration systems may help us better understand these ancient people.

Why Did The Chimu Sacrifice Children? (4)